After stealing the hearts of the French audience at Japan Expo Paris, we met again with Task have Fun on the stages of Tokyo Idol Festival, in which they slowly confirmed their status of “must-see artist” over the past three years! Aside from their daily performances, the three idols were also selected as ambassadors of the festival for VIP tickets holders, and made TIF history in an exceptional collaboration live with Wasuta.

We followed Task have fun during the first day of the festival and for their very first performance on the gorgeous Sky Stage. Fuuka, Kyouka and Natsuki took the stage right after FES☆TIVE, in a combo that did not fail to skyrocket the audience’s excitement to its maximum! “3WD” opened with its usual powerful moves, their fans dancing along as much as they could despite the safety rules set in place for this stage. “In the Beautiful Day” felt very appropriate under the burning sun of this Friday morning, and it was on their latest song to date, “Gyakkou”, that Task have Fun ended their first performance at TIF2019.

Task have fun followed right after BiSH for this last day of festival, and for a twenty minutes performance on the Smile Garden stage. An impressive crowd gathered to send off this 2019 edition of TIF, and Task have fun welcomed them on “Kimi Nandakara”, before ripping off the tee-shirts they were wearing to reveal their costumes on the swingy horns of “Kedo Hanikami”. “3WD” could not be left off this final outdoor performance, making the few thousands of fans bounce together on beat on this summer night, before closing once again on the soft and elegant “Gyakkou”. 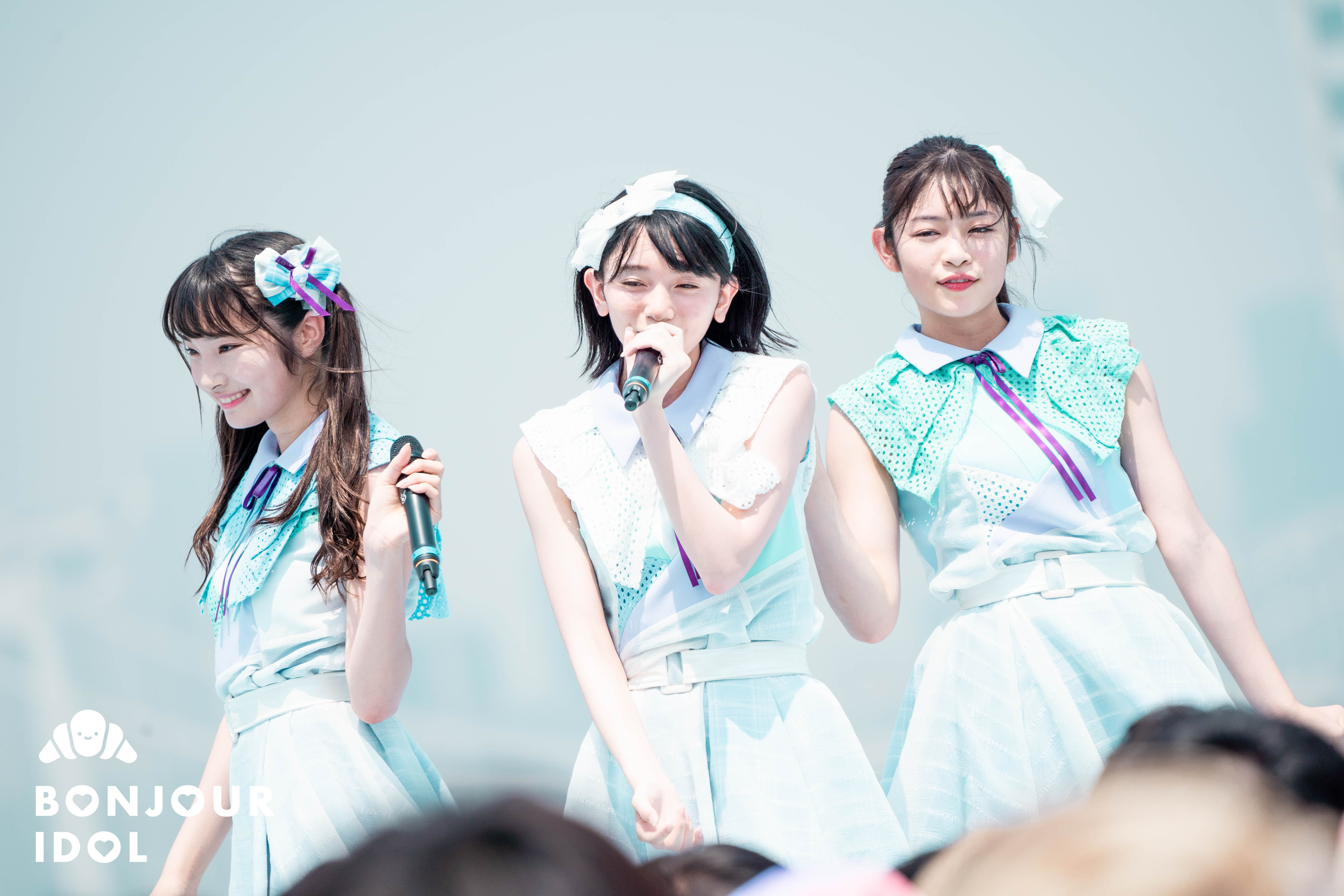 Task have Fun is currently on a national tour. “〜Anytime Tasks〜” will take them all the way to Nakano Sunplaza for a grand finale on November 23rd. Their very first album, available in three versions “RED”, “GREEN” and “BLUE”, was released on August 13th.

Photos by Ryan and Nathan
Article by Melody