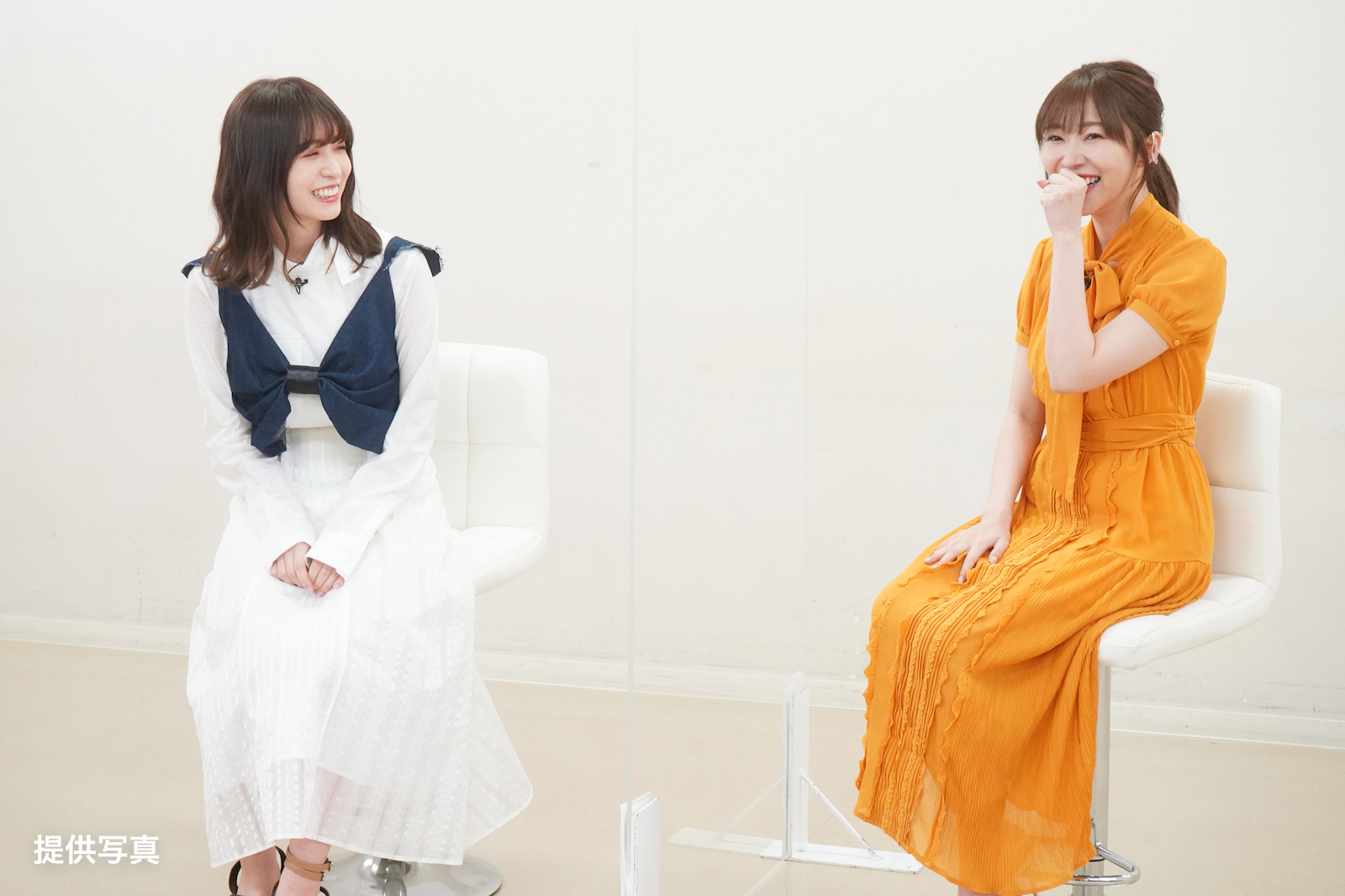 Starting from this TIF2021, the chairwoman position of TIF, held by former AKB48 and HKT48 member Sashihara Rino for four years in a row since 2017, will now be transferred to Nagahama Neru. Nagahama graduated from her idol activities after becoming a member of Hiragana Keyakizaka46, then Keyakizaka46, currently dedicating her career on a wide range of activities as a television host or essay writer, and will now take over TOKYO IDOL FESTIVAL 2021! Sashihara Rino and Nagahama Neru had a conversation on passing the baton, as Sashihara asked for Nagahama to take over the position herself. 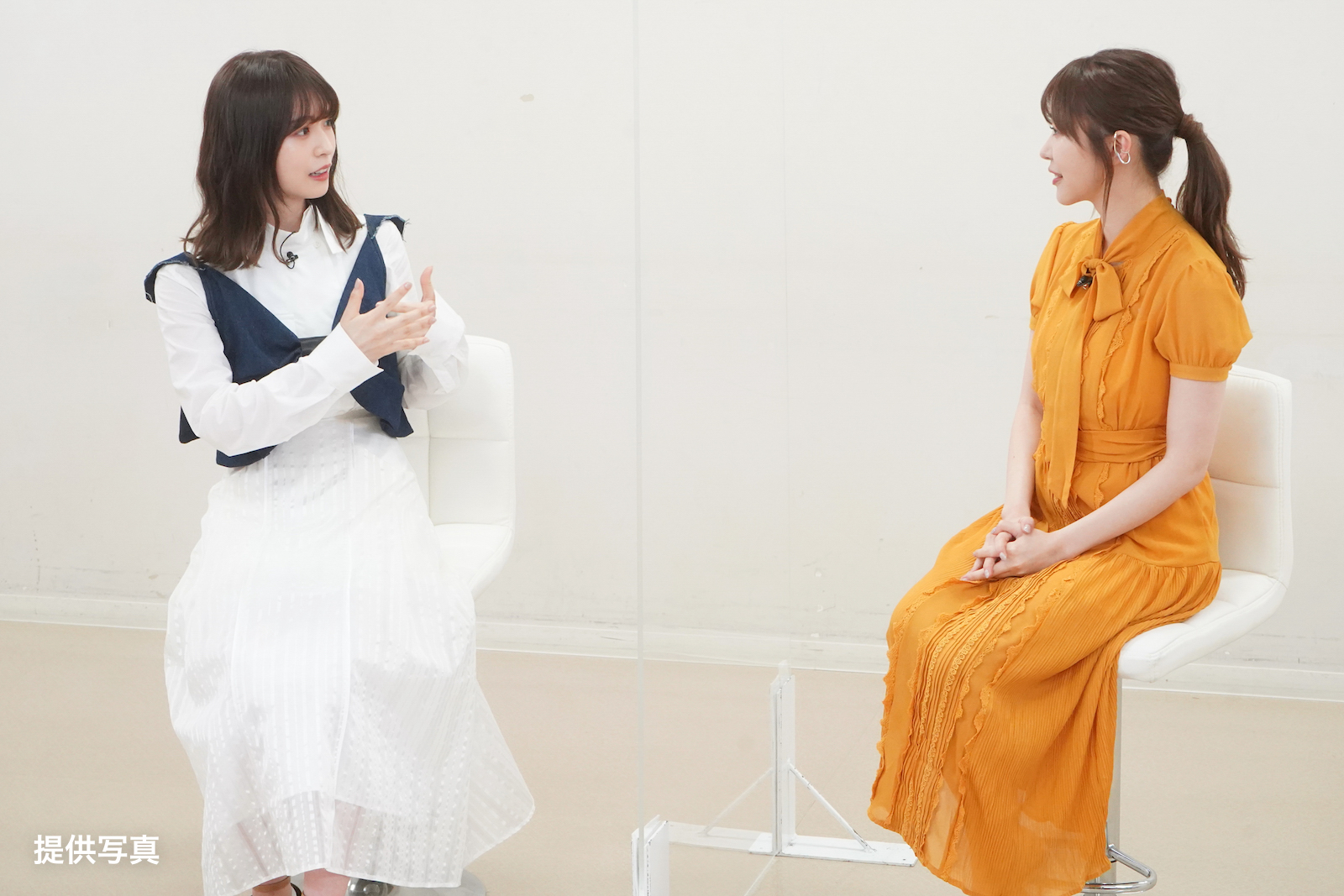 Applications for the ticket lottery for TIF2021 will begin on July 12th. In order to prevent the spread of COVID-19, TIF2021 will have a limited number of spectators allowed, and tickets will be sold through a lottery if applications exceed the maximum number of tickets available. Applications for the lotteries for the very popular “Kira Kira” and T-shirt tickets, along with their VIP benefits, will also begin on this same day.

This is such a big idol festival, so I am very nervous, but I am looking forward to spending a wonderful time with idols and the fans supporting them. Please everyone have fun! I look forward to seeing you there.
Nagahama Neru, TIF2021 Chairwoman
After four years as the TIF chairwoman, I will be passing down the position to Nagahama Neru-chan. I have a lot of amazing memories, was able to interact with so many different people, these four years have been extremely warm and fun. As Neru-chan will be taking over now, I think it will be a true power up, and I really look forward to this year’s TIF myself! Please have fun at TIF as you always do! I look forward to seeing you there.
Sashihara Rino, former TIF Chairwoman 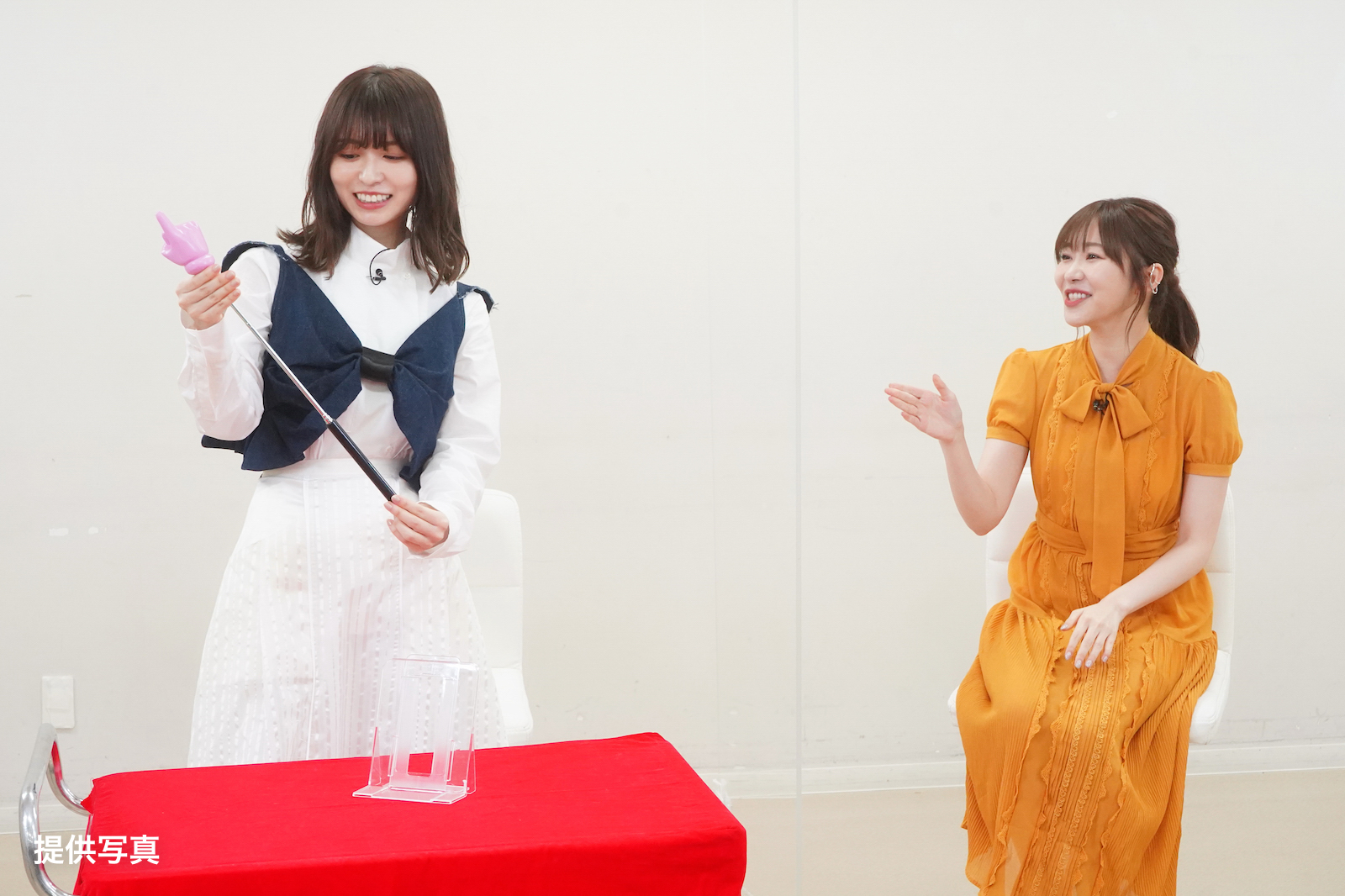 Sashihara Rino and Nagahama Neru’s had a deep conversation on passing the baton for the TIF chairwoman position, that aired on July 13th on FujiTV’s MezamashiTV. The video of the interview was published on the TIF official Youtube channel this same day at 8am.