Sweet Alley is one of the youngest children of the Twin Planet family, following the footsteps of their experienced seniors such as HIGH SPIRITS, DREAMING MONSTER, and obviously the very popular akishibu project.
They debuted in August 2019 on the stages of Tokyo Idol Festival, as a result of a collaboration audition between Twin Planet and Tokyo Idol Project itself, eponymously called “TIF de Debut”.
Maho, Riona, Natsumi, Saori, Arie and Emu checked another box to the list of their budding idol careers as Sweet Alley held their very first one-man live on the very special date of Feburary 29th at Veats Shibuya. 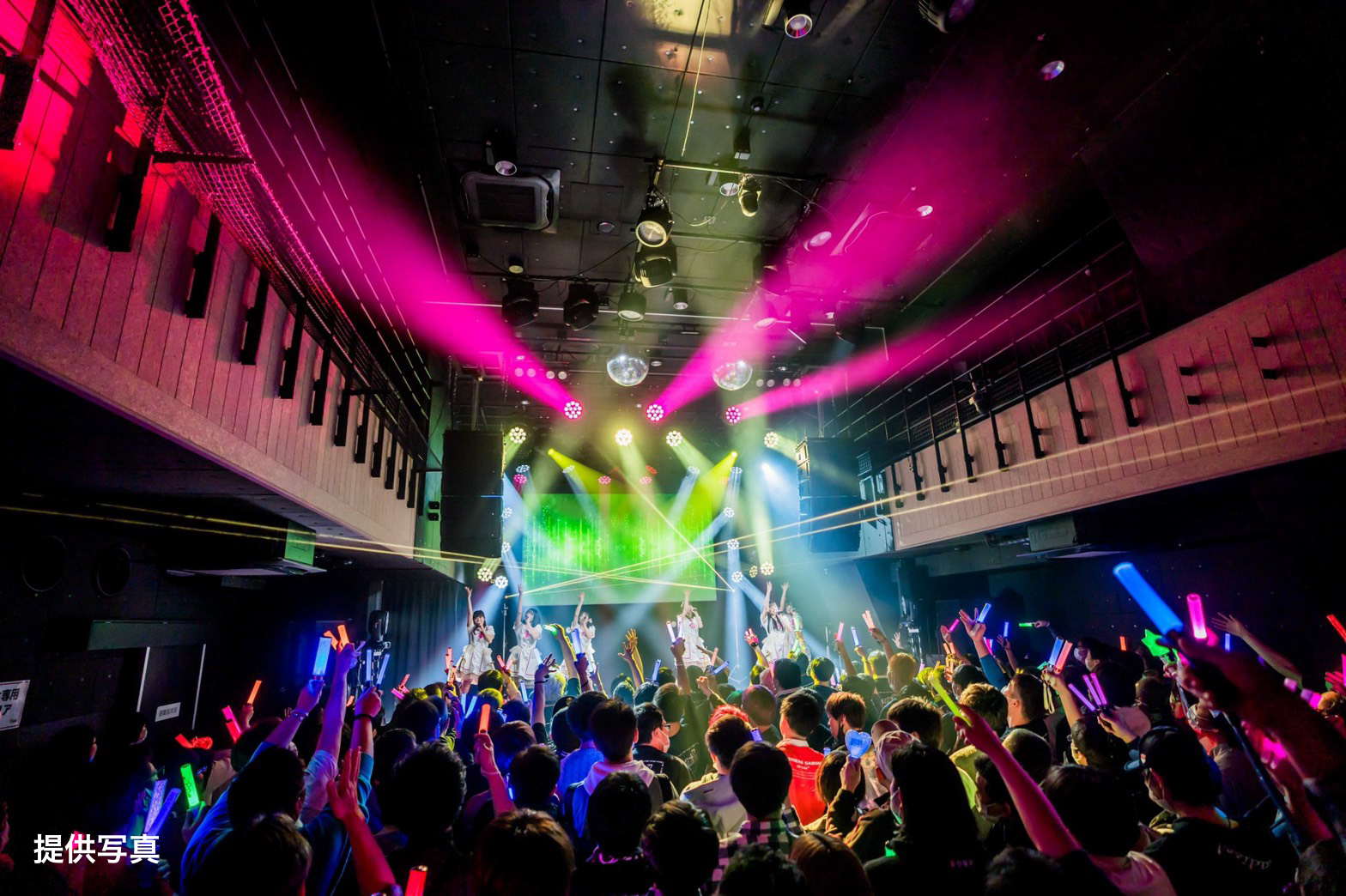 All six members took the stage on “It’s showtime”, backed up by an ecstatic audience loudly cheering for their idols. As Sweet Alley is still a young group, their setlist was a balanced mix between original songs and cherry-picked covers of their seniors, much to the excitement of their fans. They then performed DREAMING MONSTER’s “D.I.Y.”, before whipping the air with their towels up in the air on another original song, the very catchy “Beat it jump!”. 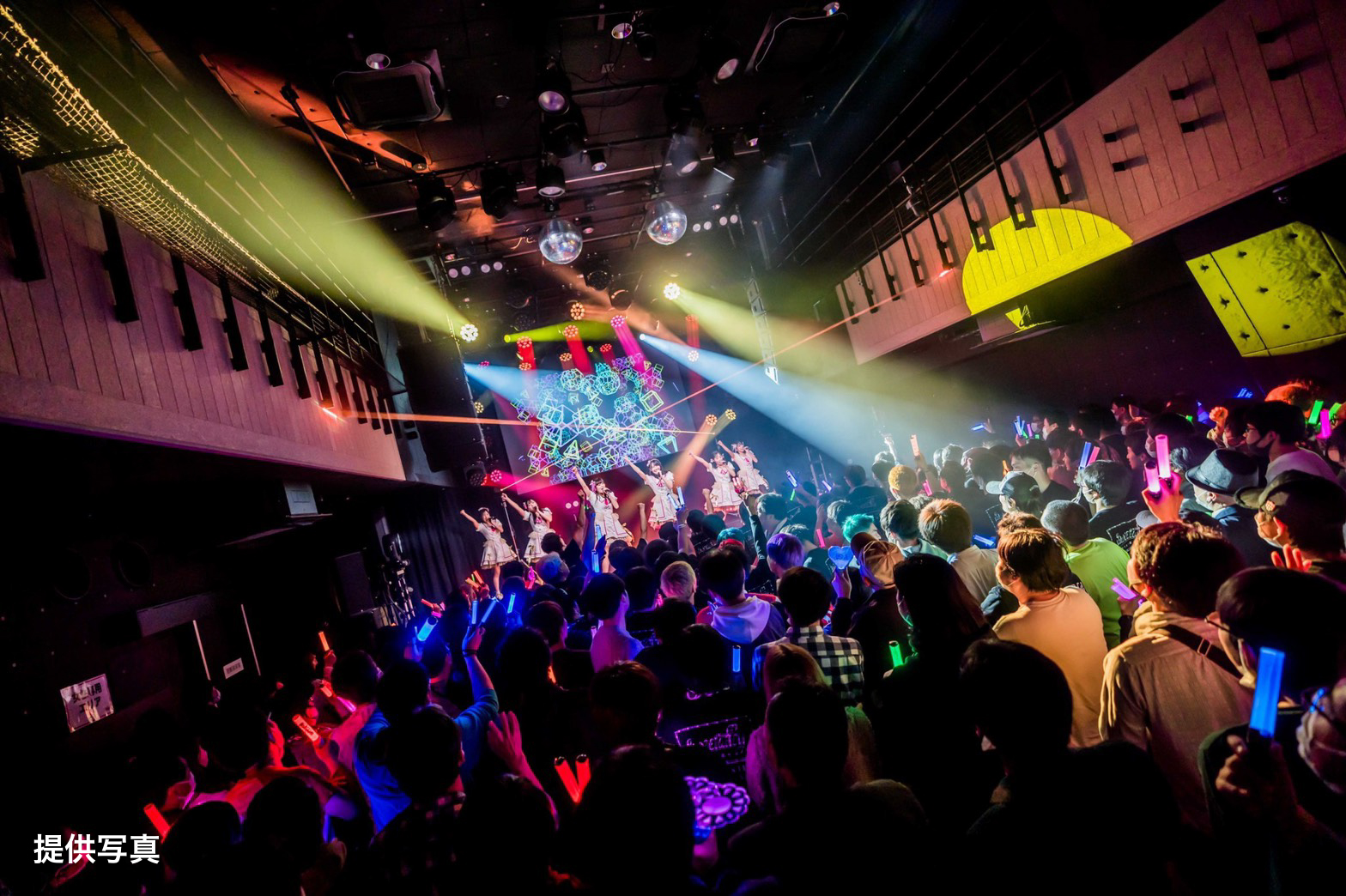 After a short MC to welcome the audience, Maho and Riona’s strong vocals provided a smooth foundation to Emu, Natsumi, Saori and Arie’s cutesy energy, and the six members shined through the venue as they performed “Kimi to bokura no Sympathy”. The fans burst out in an overjoyed roar as the first notes of akishibu project’s “Candid Love” resonated, in an exciting cover performance skyrocketed by columns of CO2 on stage. 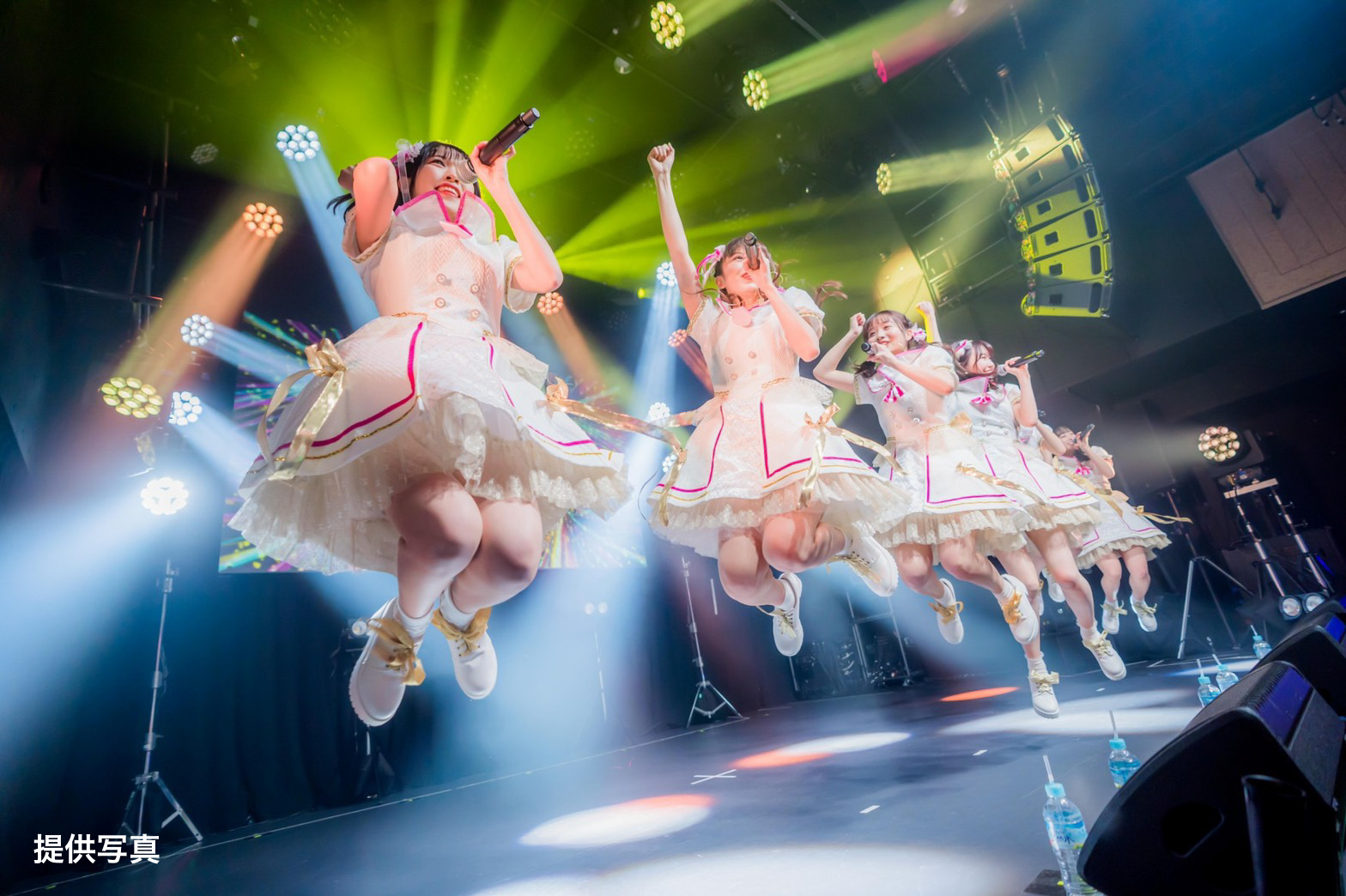 “Koi Signal”, then the sweet “Winter Memories” followed, before another break to announce a new song! The emotional “Jealousy wa akai iro” was performed live for the first time, before launching a punchy cover of HIGH SPIRITS’ pop-rock anthem, “Blue sky”. Maho’s solo lines opened the upbeat and happy “SMILE” for the last track of the main part of the concert. 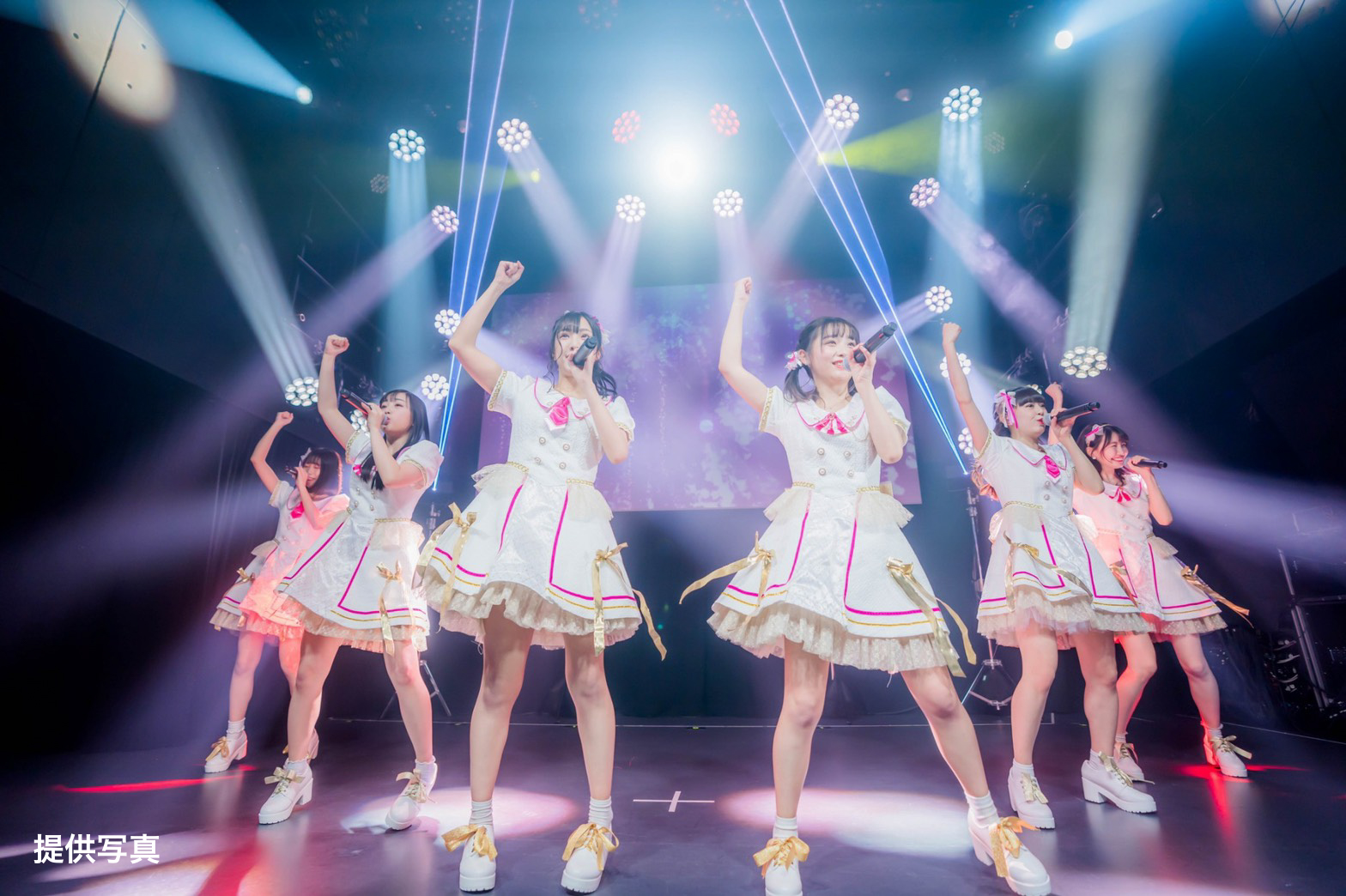 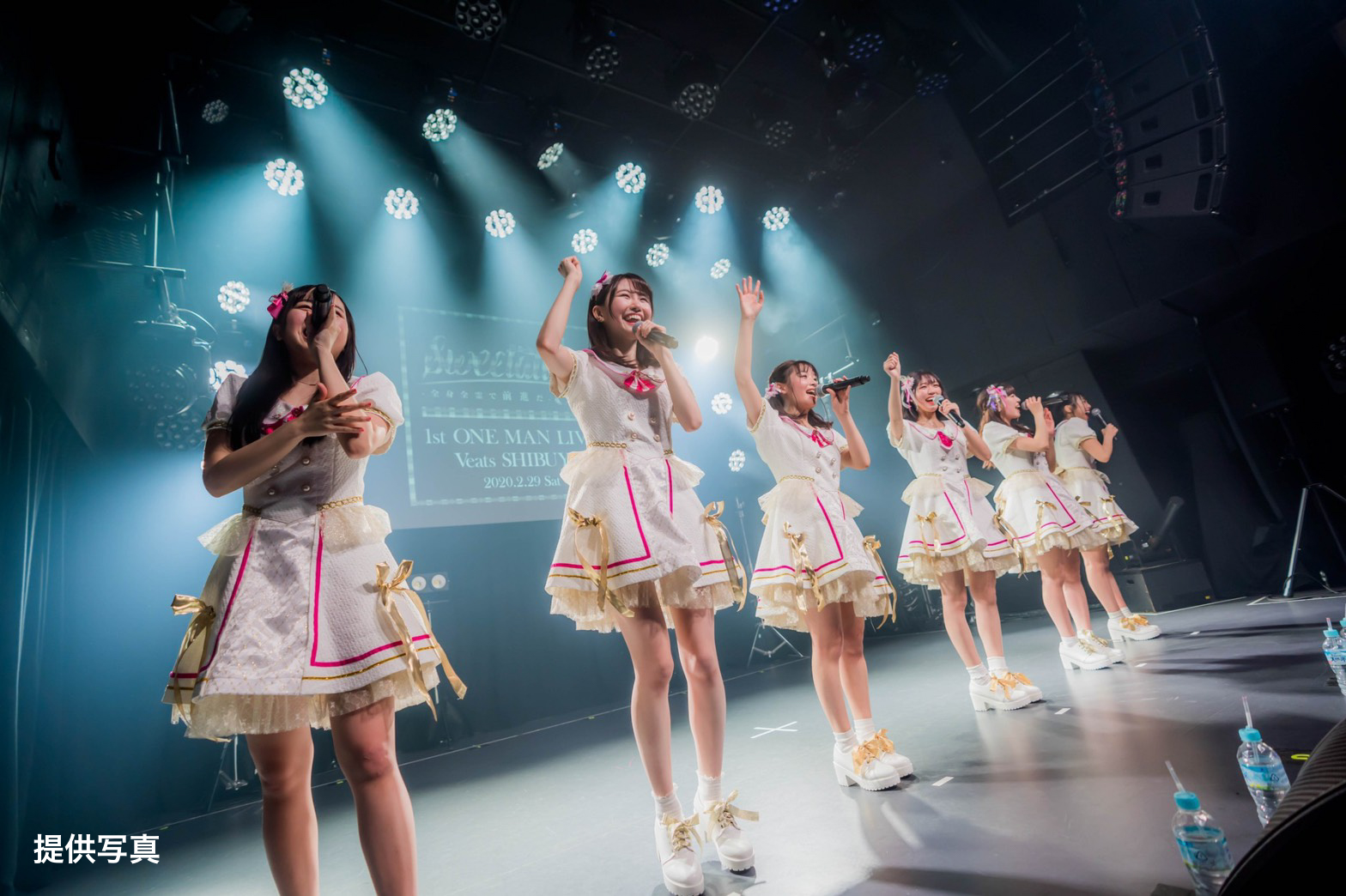 The fans did not wait very long before calling their idols back on stage. They opened the encore call with another new song, a ballad titled “My precious days”.
A VTR then rolled out with a stylish teaser, to announce two very good news. Sweet Alley will be releasing their first album, “Jinsei wa wanchan da!”, on June 2nd under Victoria Beats, with the self-titled song as the lead track. And last but not least, a second one-man live has already been decided for the group: fans will be able to see them on July 11th at Shinjuku ReNY… along with a live band on stage! The members got to say a few words each to thank their fans, and the entire audience laughed out loud at leader Riona’s rather interestingly hilarious character shining through her speech. 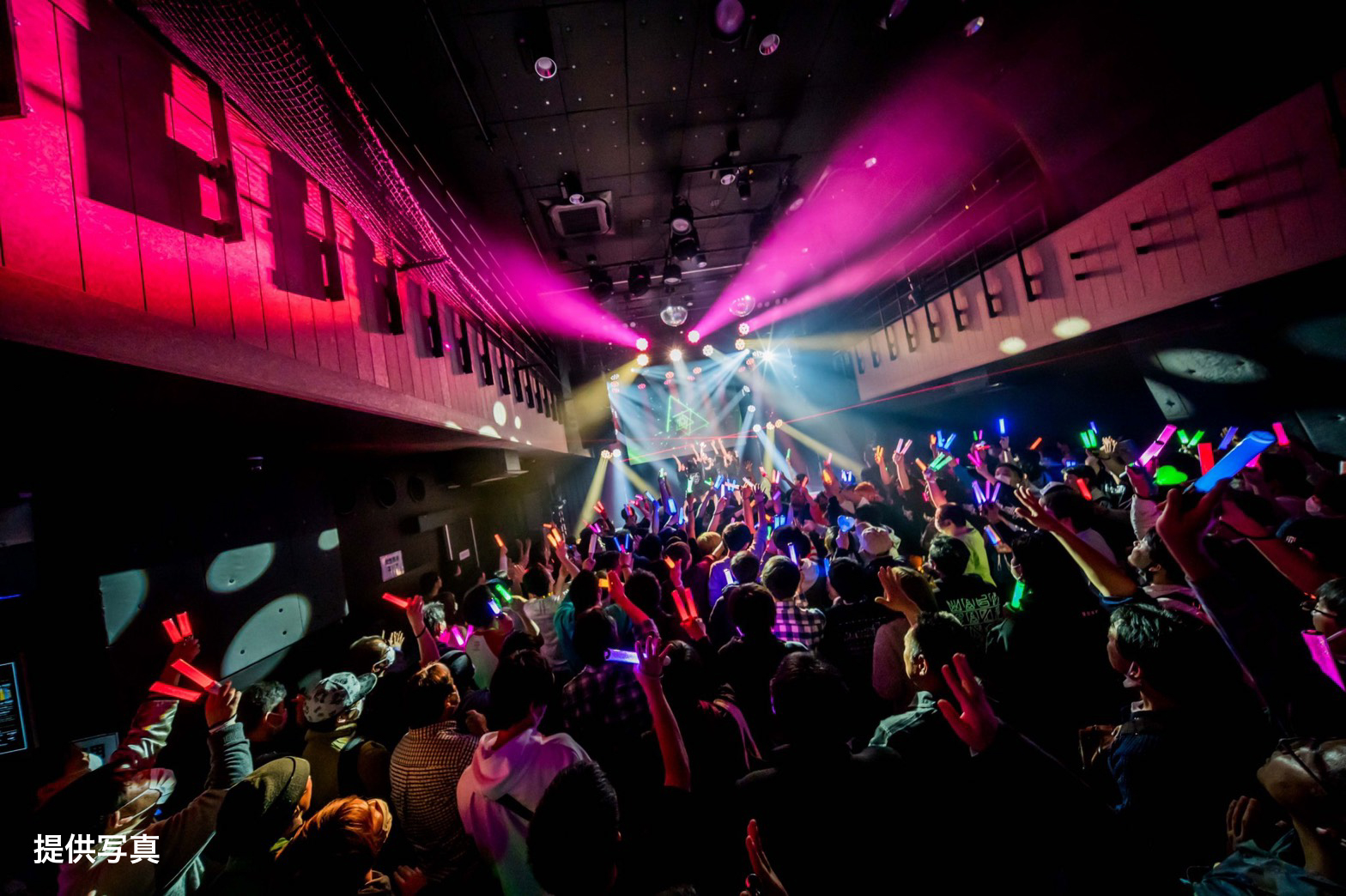 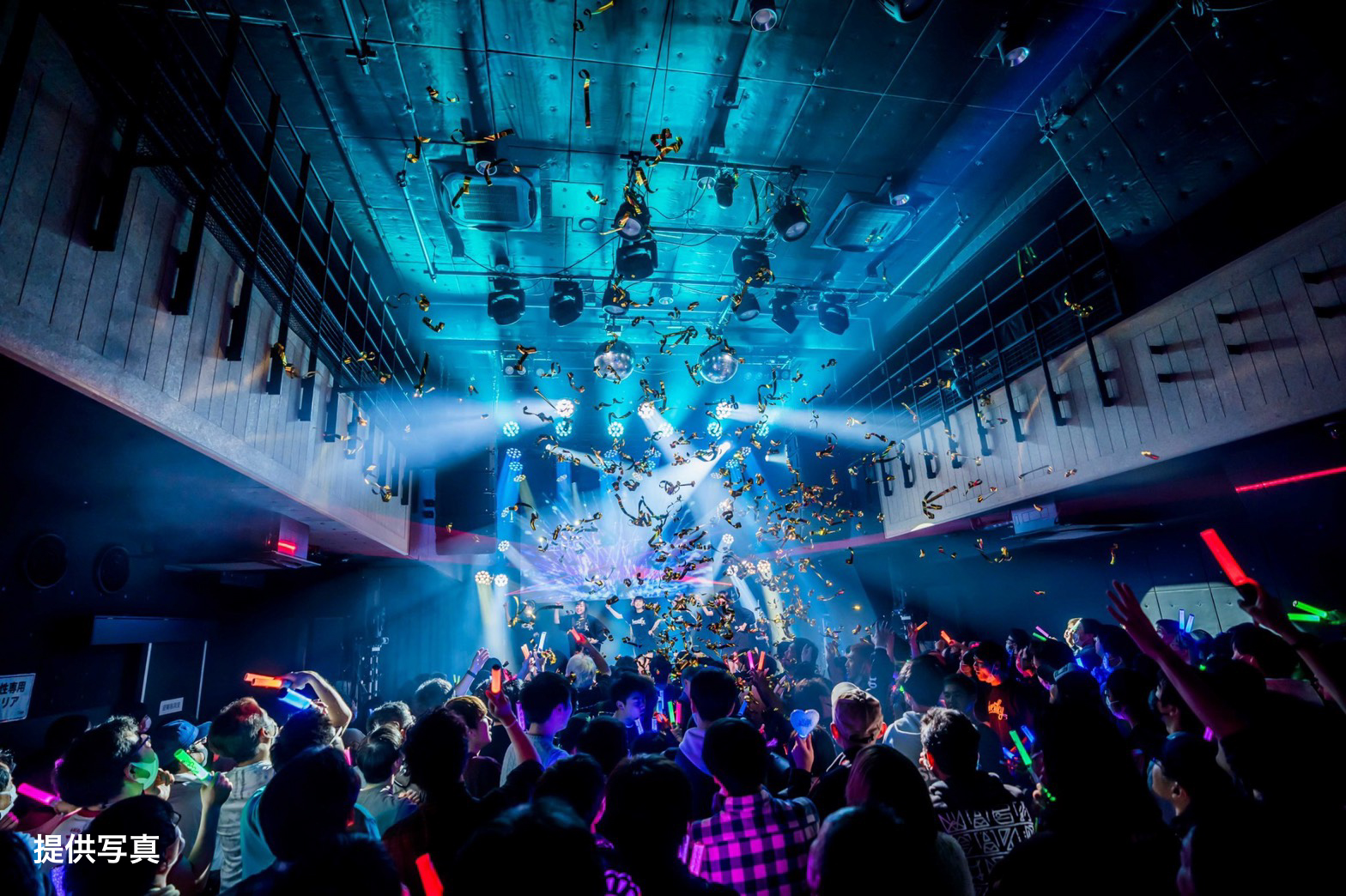 The concert ended on the album’s title track “Jinsei wa wanchan da!”, in a very lively and joyful atmosphere that resonated perfectly with the members’ vibes: Sweet Alley are young, energetic and fresh, so don’t miss them!

Bonus: you will find at the bottom of this article our pictures of Sweet Alley’s debut performance at Tokyo Idol Festival 2019. 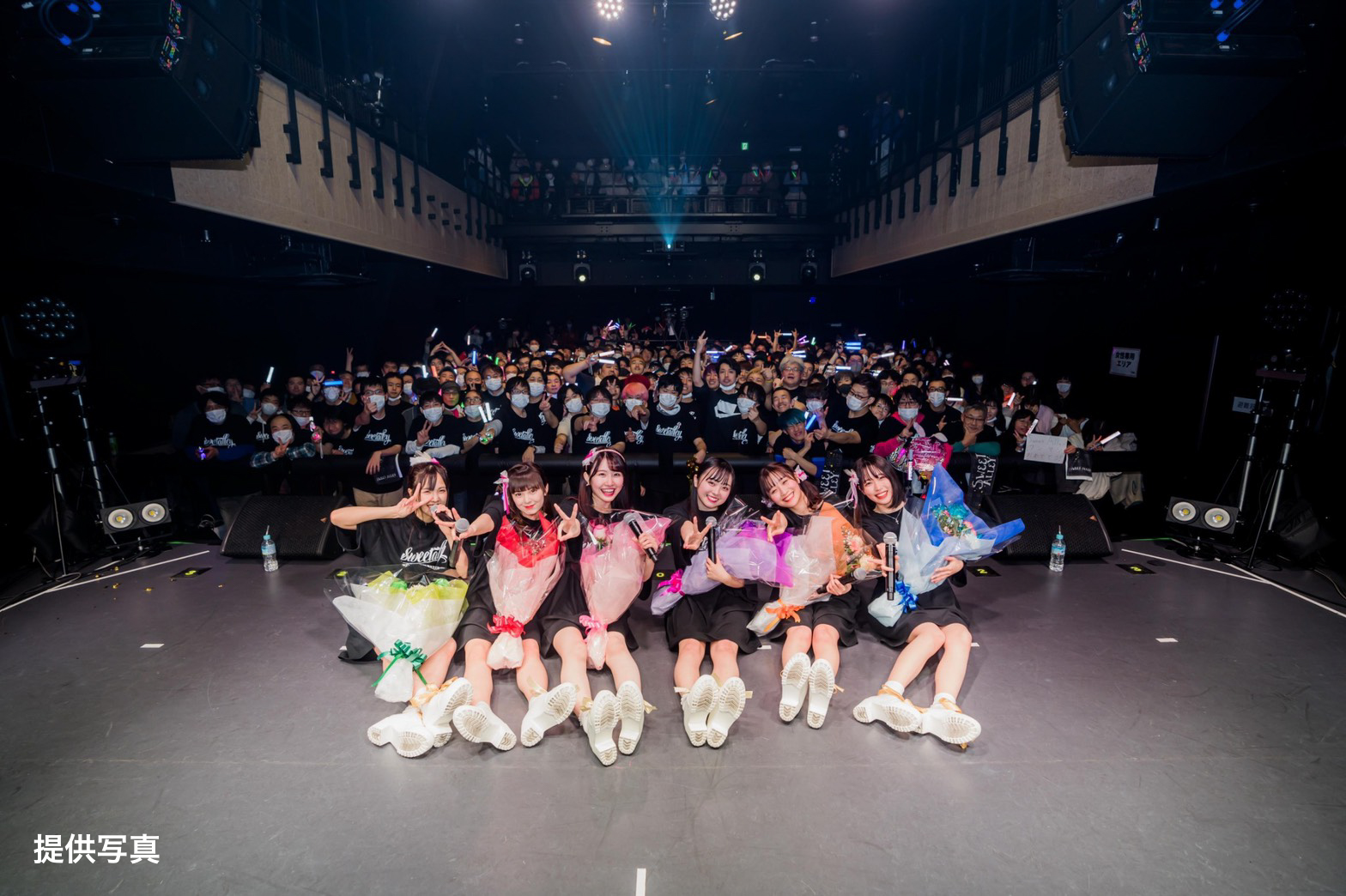 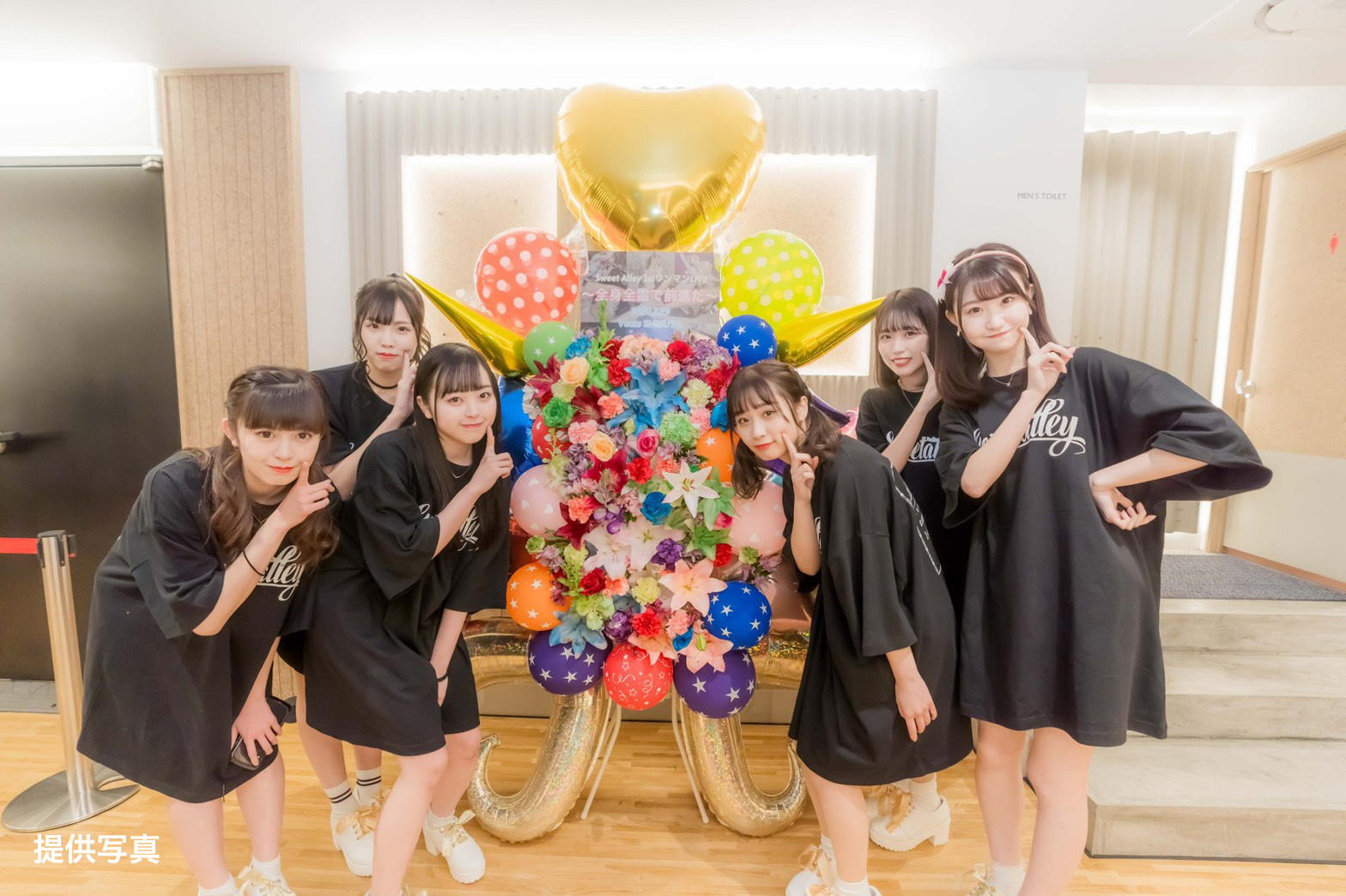 Photos courtesy of LIVE PLANET.
Article and translation by Melody.