It was on February 9th that we met with the three members of ONEPIXCEL and their fans at Kanda Myojin Hall for the first live one-man of the year 2020.
With a packed venue, all the conditions were met for this show to be a success, and our feeling goes the same way! 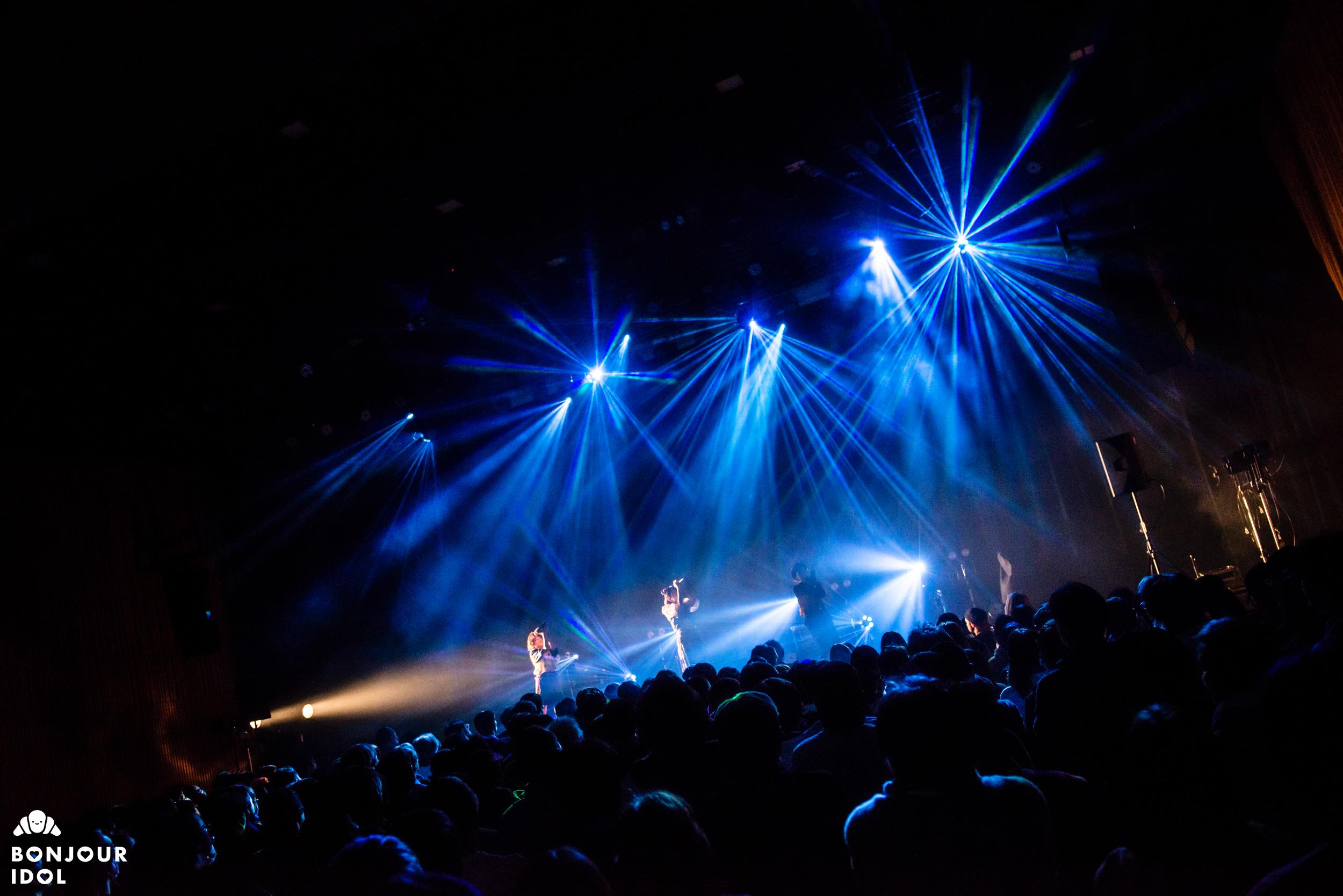 “hello, wonder star” marks the beginning as the lights dance around the stage and a first MC immediately follows. After short greetings, the second single “Time” and “Sparkle” keep the show going, supported by the handclaps from the audience, making the whole atmosphere even more animated. “We Go Now” finishes the first part as the second MC follows. After warming up the venue, the group’s towels are out and a much more festive atmosphere can be felt with the dance tune “Tell us !!”, followed by “S” then “Summer Genic” and its dominant electro vibes in which the girls can showcase their dancing skills! The latter is also known for the heart-warming moment where idols and fans sing together before the second and last part.

A new MC happens and the girls take the opportunity to talk about Valentine’s Day, which is just a few days after the event. Speaking about love, “Be With You” is the perfect transition to highlight this wonderful evening. The lights harmonize with the three members and their intense and sophisticated choreography for “Slow Motion”. A cosy mood wraps around the audience with ballad “Go My Way”,then resonates the famous opening of anime Dragon Ball Super “LAGRIMA”, directly followed by “monochrome”. After a short MC, the last part starts with “Girls Don’t Cry” and “Howling”, ending in harmony with “Final Call”.
After a five minutes long and energetic ENCORE, the new song from their first major album “LIBRE” (released on February 26th) “DO IT, DO IT” invades the room with a powerful bass line and transforms the room into a giant nightclub. In the very last MC, the three members thank the audience for this moment and present the new goodies especially created for this concert, ending with “TURN ME ON” and “Take Off”!

Ayaka, Ami and Nanami have once again showcased their great dancing and singing skills, but also confirmed their presence on the idol scene in Japan. The traditional VTR of announcements closed the concert and this is how the group announced a brand new national tour passing through Fukuoka on June 20th, Aichi on June 27th, Osaka on June 28th and finally Tokyo on July 5th at Ebisu LIQUIDROOM. We look forward to see them again and to share our experience with you! 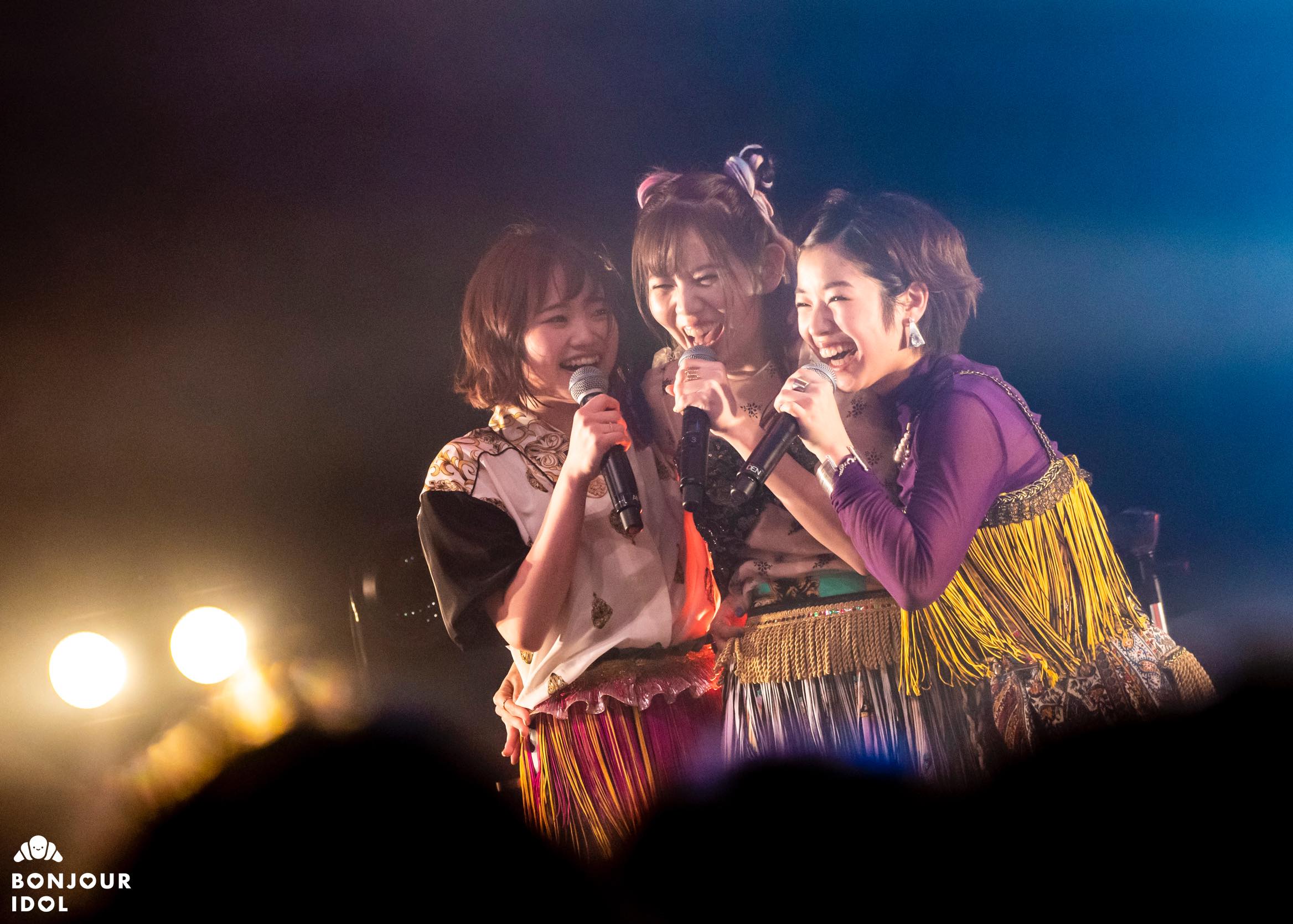 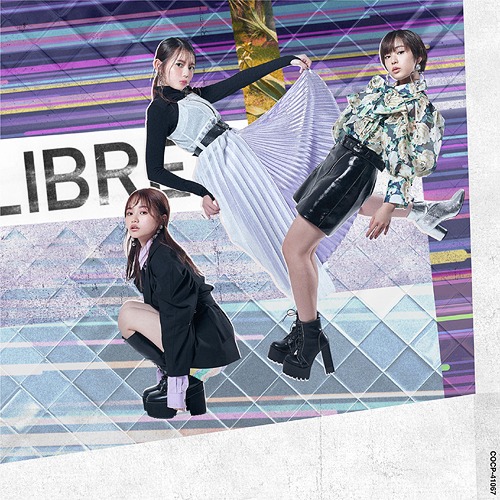 Photos by Nathan.
Article by Nathan and translation by Brice.