GANG PARADE commemorated the start of their 10-city tour “PARADE GOES ON TOUR” with a high-spirited performance at Yokohama Bay Hall on September 7, 2019!

The sweltering September weather outside was rivaled by the heat indoors stirred up by the sold-out crowd of “asobinin” (GANG PARADE fans) entering the venue. As the intro music boomed from the speakers, accompanied by steady handclaps and the glow of LED wristbands and camera screens, GANG PARADE marched onto the stage, kicking off the evening with the debut performance of “Wake up Beat!”. Riding a surging wave of energy, the performance rumbled on with “BREAKING THE ROAD” and “Happy Lucky Kirakira Lucky”.

Taking a quick break from the high-octane opening barrage of up-tempo tunes, GANG PARADE welcomed the asobinin and zipped through their self-introductions before jumping headfirst back into the performance with “BRAND NEW PARADE”, the first single of the 10-member formation of GANG PARADE. The flow shifted direction abruptly with the frenzied ebizori arm-swinging of “pretty pretty good”, the thick bouncing basslines and falsetto vocal harmonies of “Message”, and the dreamy syrupy synth sounds of “sugar” which melted away into a cute and bewitching first performance of “Plastic Smile”.

Newest member NARUHAWORLD stepped up to prove herself by pulling pantyhose over her head for “WE ARE the IDOL”. Again, the performance took a sharp detour with the aggressive “Imi nai Uta”, headbanging sonic blitzkrieg of “GANG PARADE”, adrenaline-packed rock of “Honto ni Boku ga Ikitakatta no wa Konnanjanee!” and “Beyond the Mountain”.

Taking another short break as the heat and humidity of the packed live house hung heavily in the air, COCO PARTIN COCO thanked the asobinin for sharing the day with her and the rest of GANG PARADE on the first day of their long-awaited tour. Punching their way through “FOUL”, the 10 souls on stage united themselves with those of the masses in the venue. Up next was another first performance of a new song “ALONE”, an aggressive uptempo rock tune featuring a fierce dance battle between NARUHAWORLD and CAN GP MAIKA. Releasing their “primal” instincts with “LAST”, GANG PARADE continued their musical journey through the modern era as they swayed and strutted through “CAN’T STOP” and marched through “GANG 2” to close out the performance.

The encore calls started immediately after GANG PARADE left the stage, with the members returning a few minutes later with towels draped around their necks. YUMENOYUA shared her excitement at finally being able to perform in her hometown of Yokohama for the first time, blinking back tears as she thanked the asobinin for their continuous support. Summoning the remaining power of summer, GANG PARADE whirled their towels wildly to begin the encore with the first live performance of their newest party song “LOVE COMMUNICATION”. As the intro for “Plastic 2 Mercy” rang out from the speakers, the venue erupted one final time as the floor shook under the weight of dancing feet and the shouts of asobinin bounced off the walls. With a hazy mist still hanging in the air, GANG PARADE took their bows and gave their thanks a final time as they began yet another new journey. 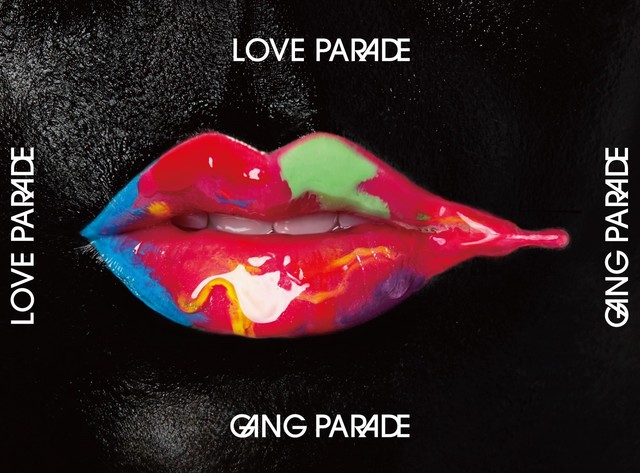 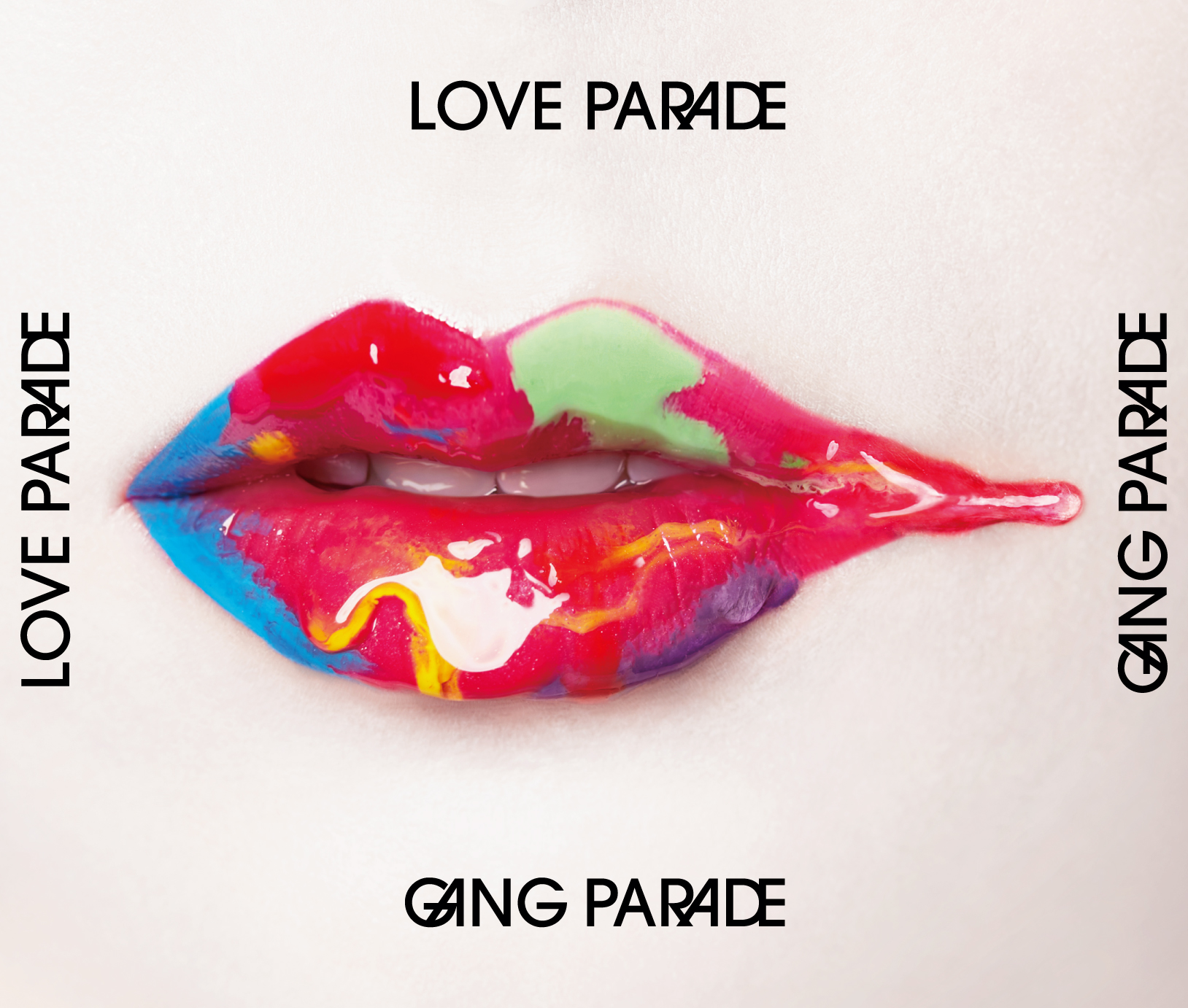