This August 3rd, Tokyo Idol Festival 2019 felt a little fresh wind of new faces coming from overseas: two groups travelled the 4000 kilometers between Thailand and Japan, much to the pleasure of both their local and Japanese fans. 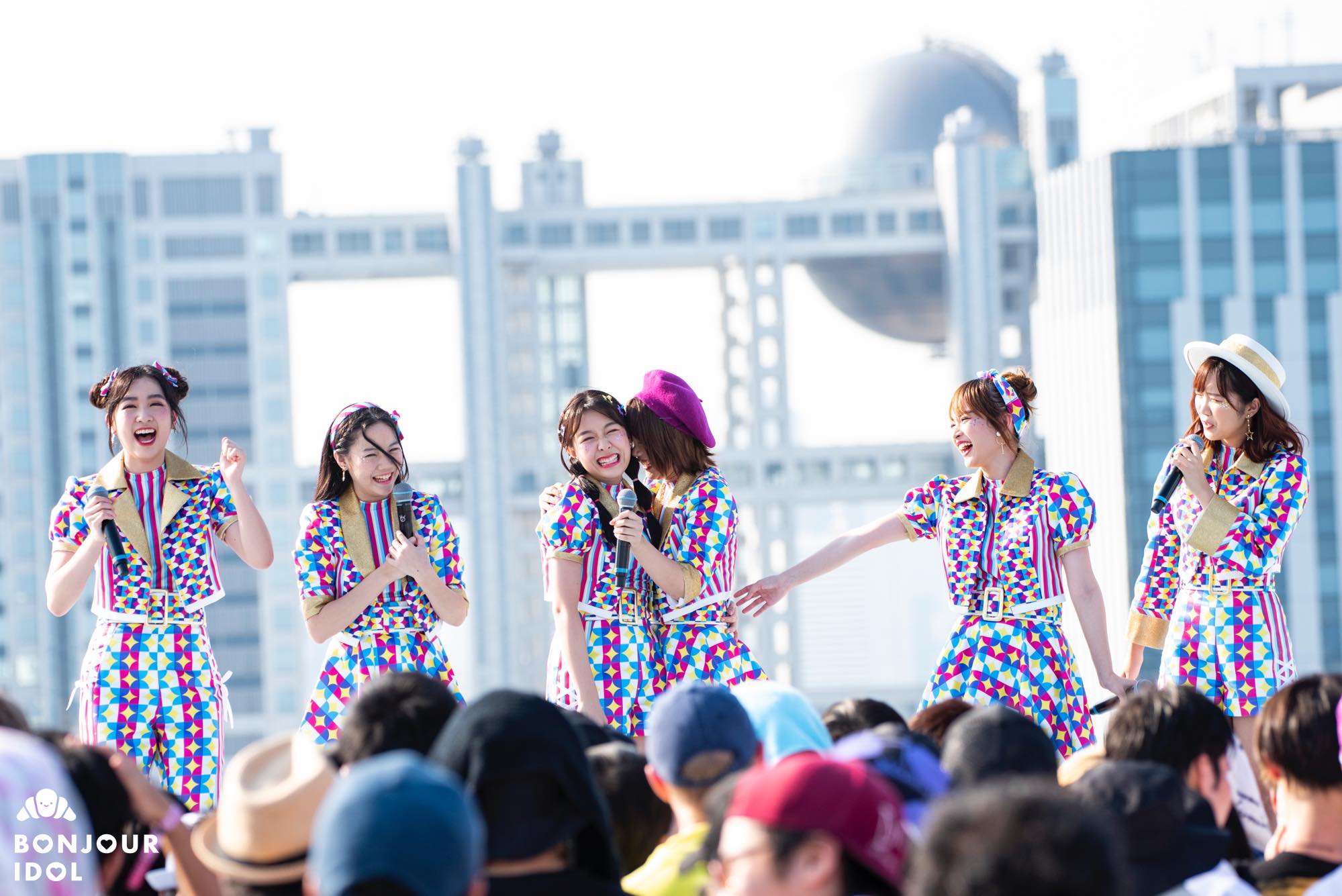 The Thai little sisters of the very popular AKB48 stood on the stage of the biggest idol festival in the world this year again: BNK48 sent six representatives of their group to win over the hearts of the Japanese audience with their infectious joyful mood!
Led by Music, who was also part of the BNK48 selection for TIF2018, all six Thai idols showed off a refreshing yet heartwarming energy to offer not only a catchy performance, but also communicate with the audience! Every single one of them did their very best to convey their cheerfulness in Japanese, under the helpful eye of Satchan, already a native speaker thanks to her half-Japanese heritage.

An impressive number of fans had travelled along to cheer for them, pulling out towels with the names of their favorite members during the performance. BNK48 had prepared a setlist of legendary AKB48 song covers in Thai, much to the pleasure of their Japanese audience.
The Sky Stage was in high spirits with BNK48 and we are already waiting to see them again for the next edition of Tokyo Idol Festival! 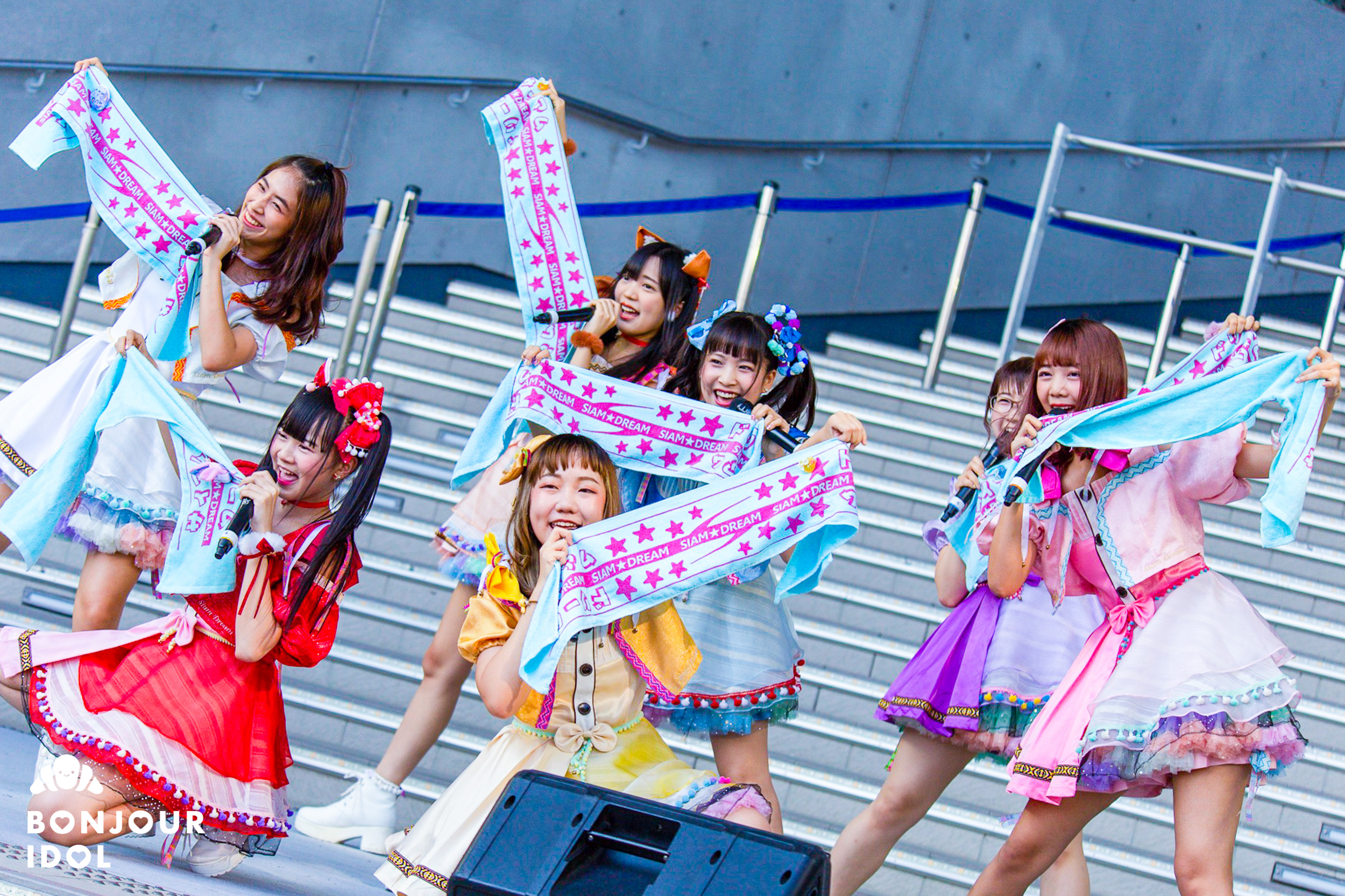 Exactly at the same time as their 48G colleagues and on the Festival Stage, Siam☆Dream also proved that Thai idols groups have nothing to be ashamed of compared to their Japanese sisters.
The concept of Siam☆Dream is a mashup between Thai culture and Japanese idols and their name itself defines that concept very well. “Siam” is the ancient name of the Kingdom of Thailand, to which you can add “☆” for radiance and energy, while “Dream” symbolizes, of course, the dreams and the means to achieve them. For short, a perfect definition.

They debuted in early 2018 initially with 4 members, then 3. These 7 idols traveled from overseas for the first time to perform 3 hyper upbeat pop tracks exclusively in Japanese in front of the Tokyo Idol Festival’s burning audience.
With a formidable energy and without flinching once against the blazing sun, these 15 minutes of performance easily conquered the hearts of Japanese fans and even seemed too short! We hope to see them again soon!

Photos by Nathan, Brice and Jonathan
Article by Melody and Brice