“Watashi ni Ai ni Kite” is the stage play adaptation of the 2003 movie “Memories of Murder”, directed by 72th Cannes Festival Palme d’Or winner Bong Joon-Ho. The movie, crowned with the Best Movie prize during the 2003 Korean Film Awards, was itself an adaptation of the 1996 stageplay written by Kim Kwang-Rim.
The plot is inspired by real events, based upon a series of murders that occurred in the 1980’s in South Korea. After being a national hit for over 20 years for the original play, it finally travels abroad for this brand new adaptation with a Japanese cast. 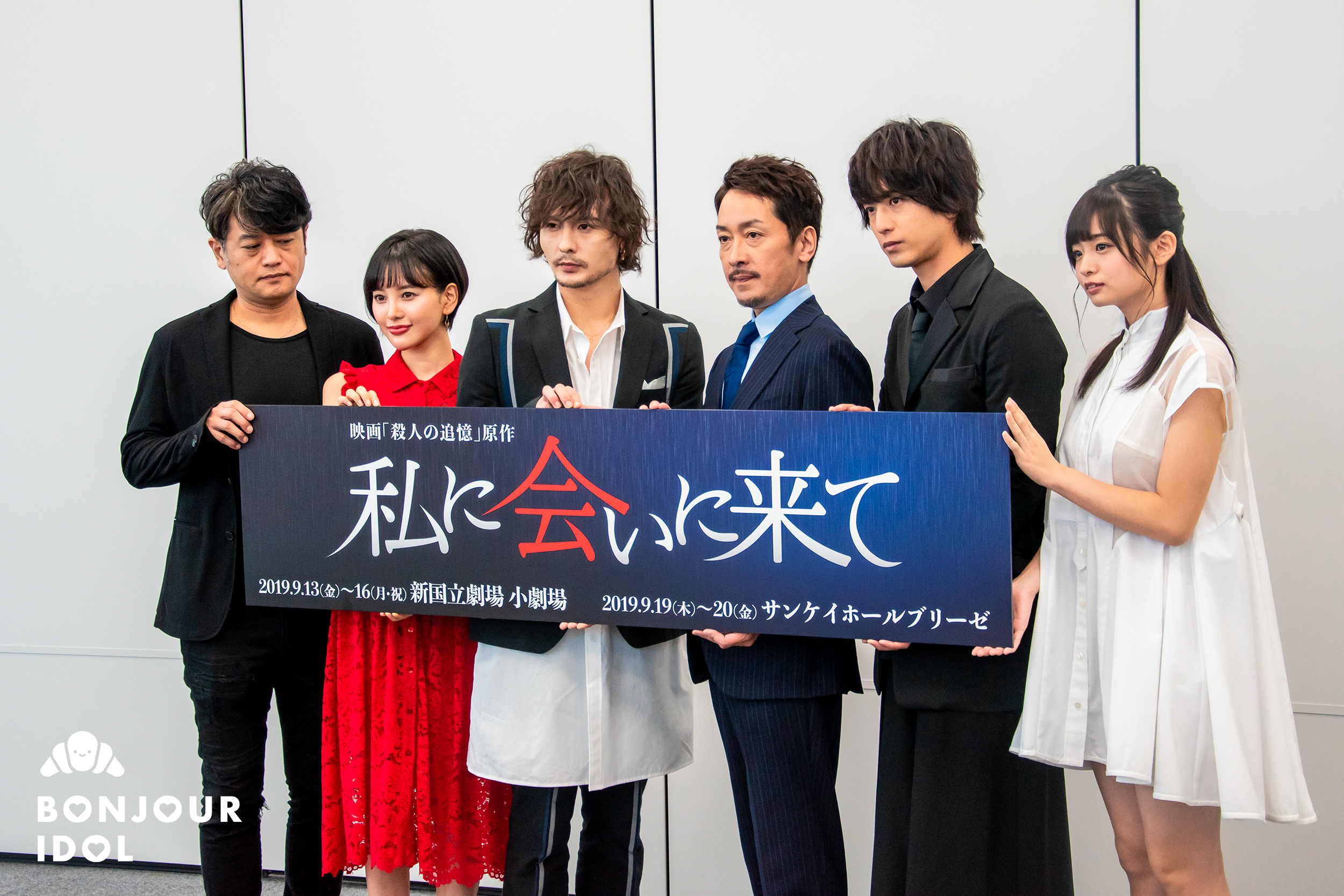 The casting of “Watashi ni Ai ni Kite” will be on stage in a series of performances in Tokyo and Osaka in September 2019.

The main role will be played by actor and comedian Fujita Rey, well-known for his role in the 2011 Japanese performance of musical “Les Misérables”, but also for his numerous appearances in theater movies. Also in the main cast, actor and comedian Nakamura Yuichi. The play will be a first for former HKT48 ace Kodama Haruka. We will also be seeing idol group Kyueens member Saiba Mizuki, as well as Kurihara Hideo, made famous for his role in NHK’s taiga dramas (historical tv shows), and K-pop band SUPERNOVA member Kwangsoo.

The stageplay will be directed by Yoriko Jun, renowed director and writer, who notably worked on the Japanese adaptation of Broadway musical “Hedwig and the Angry Inch”. Supporting the main cast, a total of seven secondary roles will also be acting under Yoriko’s direction. 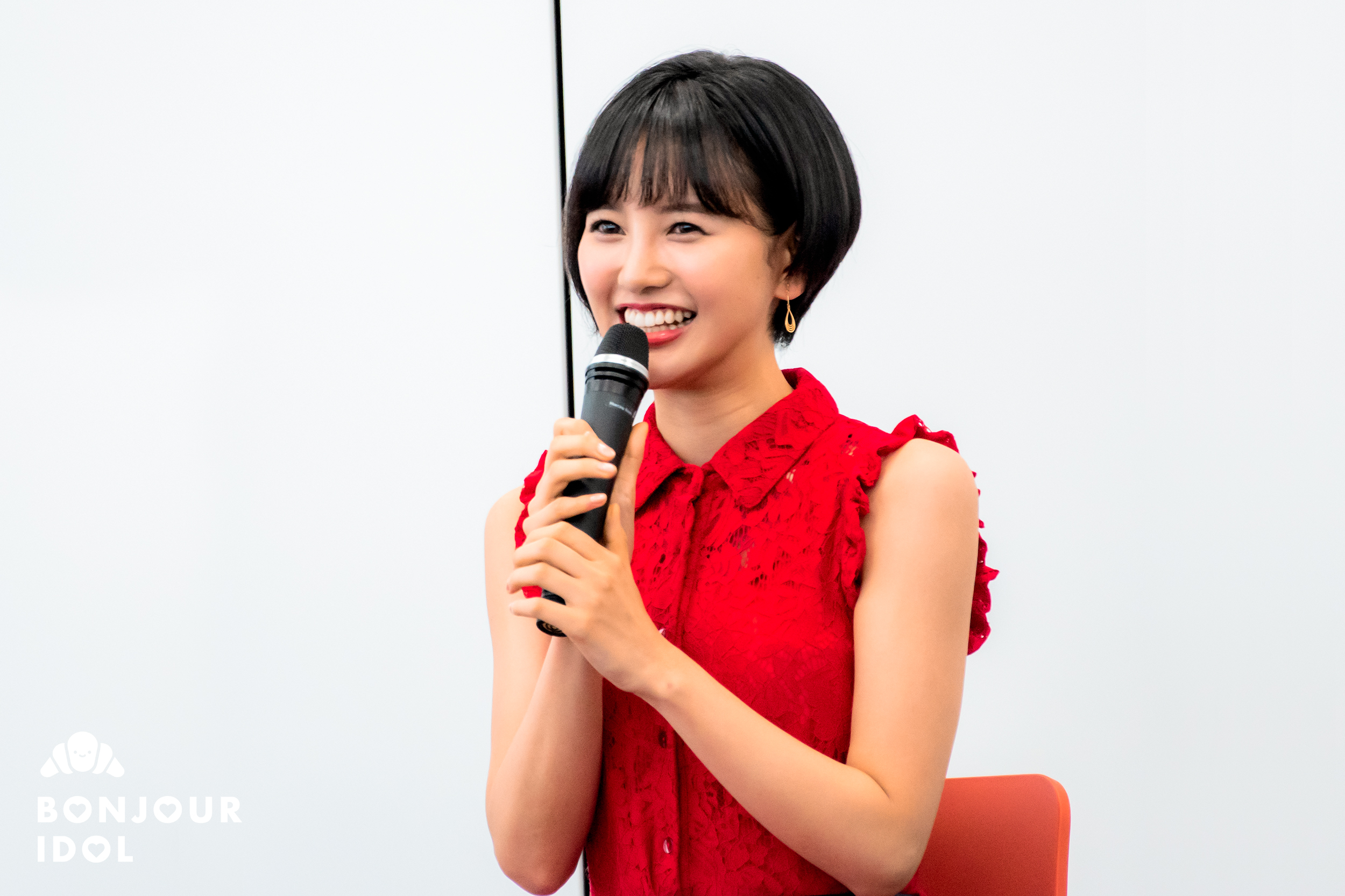 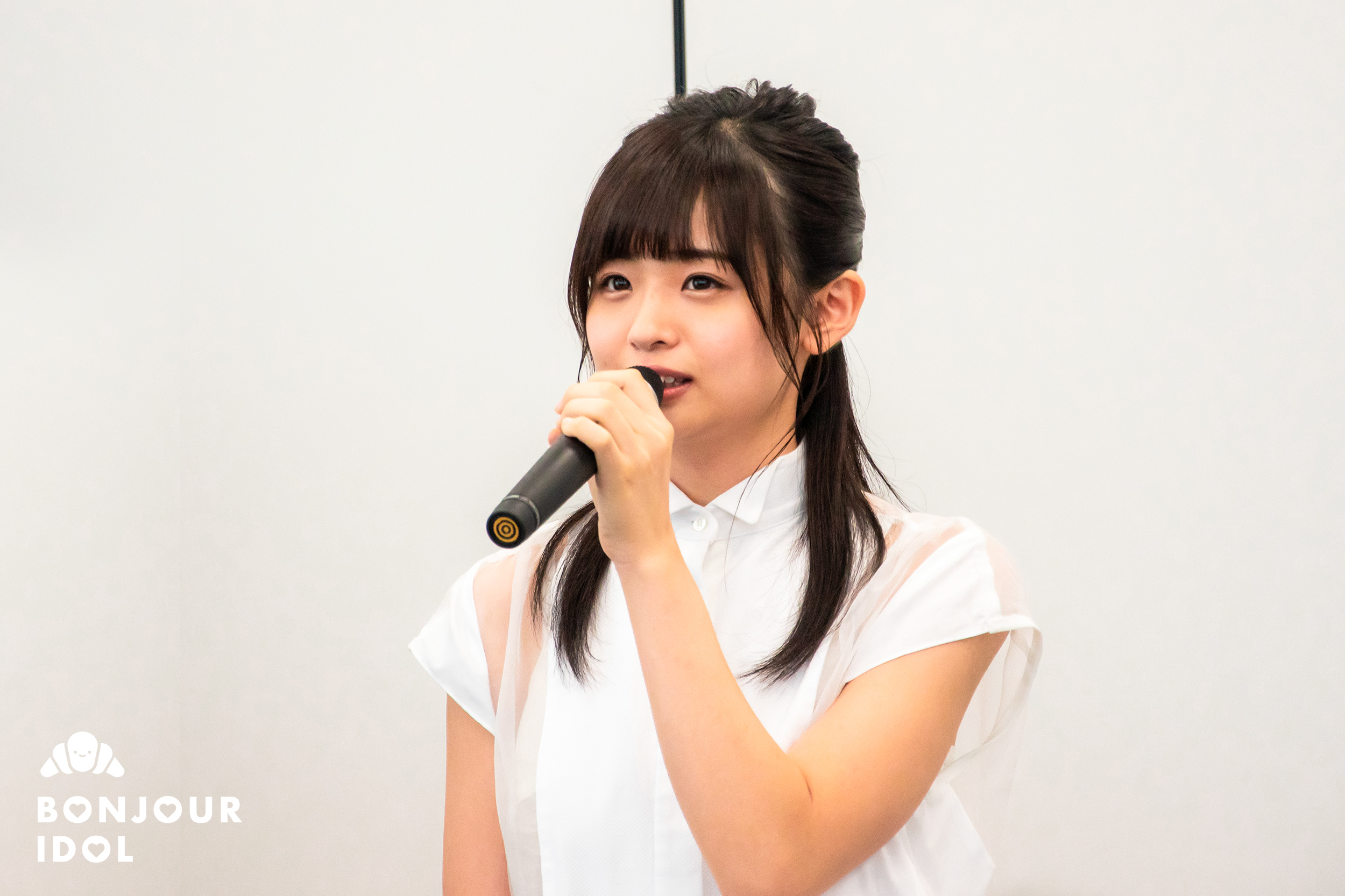 Press Release and Photos courtesy of avex management.
Thank you to Kyueens management for inviting us to the official press conference.
Photos by Brice, press release translated by Melody