Ultradark Japanese idol unit NECRONOMIDOL will release the first recording featuring their new 2019 lineup on June 12. “scions of the blasted heath” is a 5 song EP featuring songs written by returning favorites as well as an exciting new collaboration track.

Exploring lyrical themes of trauma, entropy and conquest along with plenty of Lovecraftian influence, this EP is sure to become a favorite of longtime fans and also provide a great starting point for new inductees to the group. 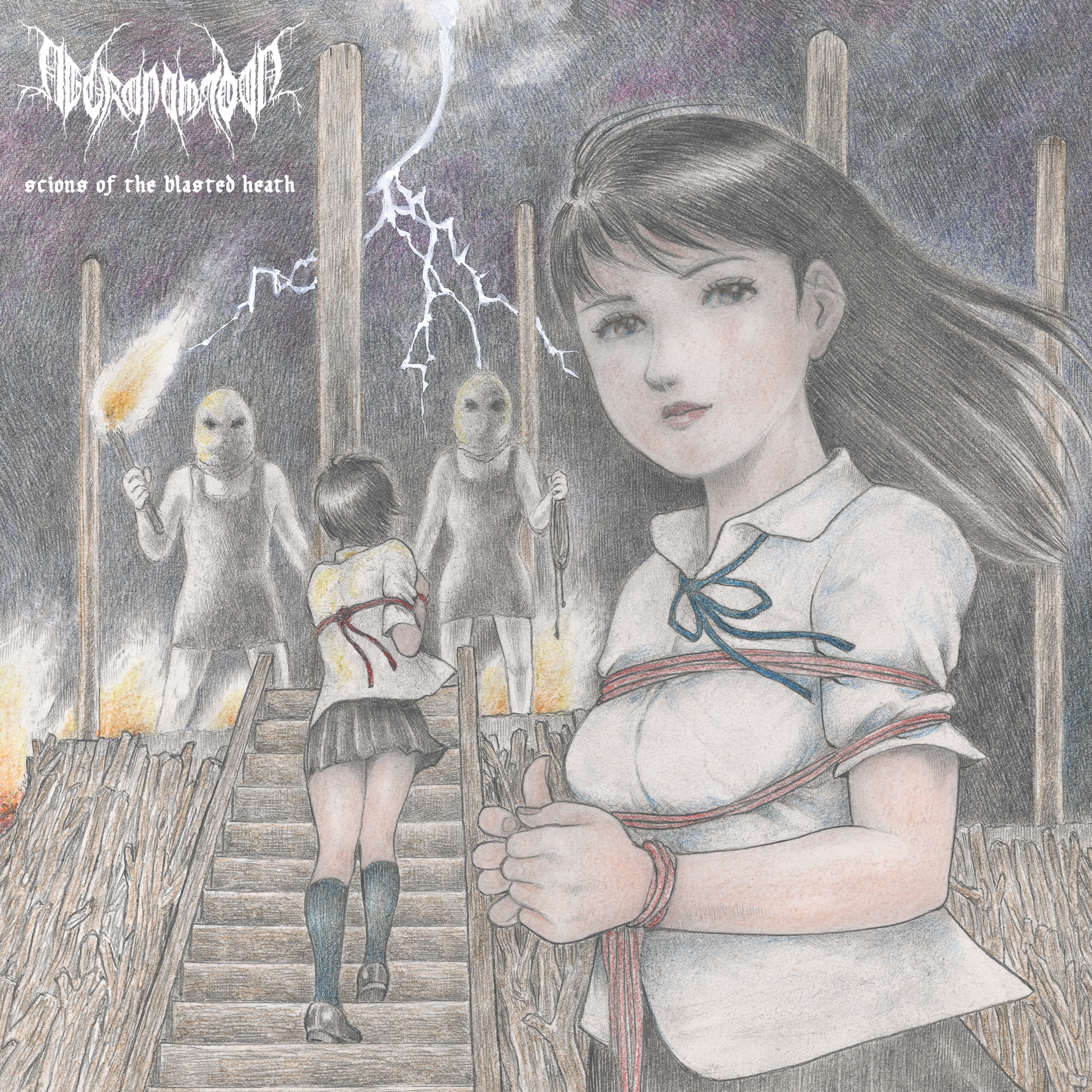 The EP will be presented in a deluxe 6-panel matte digipack with jacket art by the legendary manga artist Jun Hayami. It will retail for 1300JPY and be available in several limited edition packs on the newly minted Idol Underworld as well as on traditional retail and streaming services. 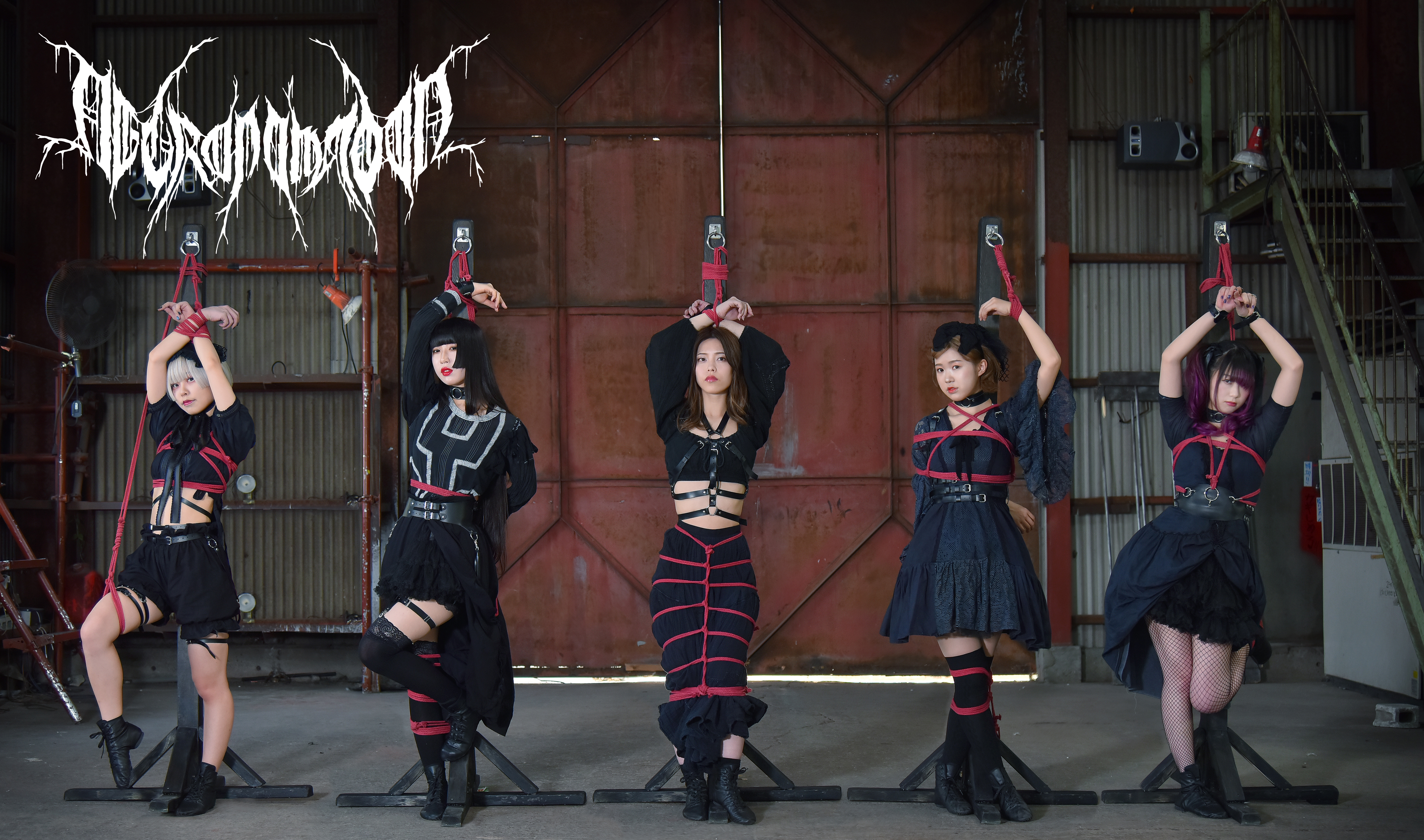 Big thanks to the NECRONOMIDOL management for providing us with this official press release.
Translated to French by Melody