This past month has been quite eventful for the team as we attended every Iketeru Hearts‘ member birthday show, just like last year! Not less than three shows were held in a three weeks timespan, and no time for us to rest. Tachibana Rie, Ochi Karin and Nijika were the stars of the month, and we combined all three galleries and setlists in one big article, with plenty of pictures of your favorite idols! 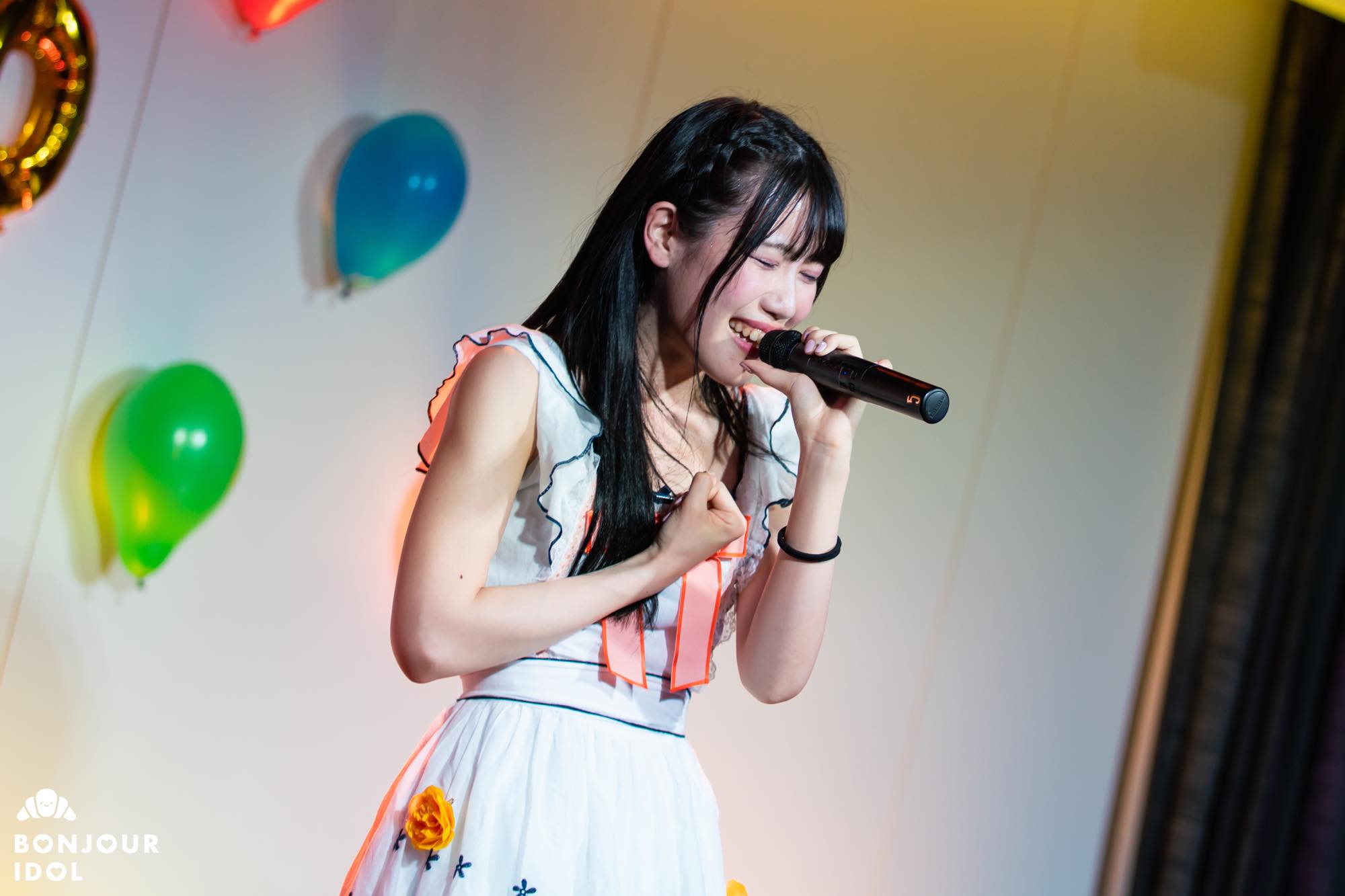 It’s only two days after Tachibana Rie‘s real birthday that her special concert took place at Shinagawa J-SQUARE. Rie’s fans, armed with balloons, redecorated the entire venue for this occasion, adding even some customized posters of their idol in a RPG video game style!

The special setlist for Rie starts with AOP‘s “Zenryoku Batankyu”, also the theme song for anime “Osomatsu-san”. Rie, by herself on stage, keeps going with i☆Ris‘s “Dream Parade”, as the audience seemed to already know the song quite well and therefore cheered for her in their loudest voices! Rie then jumps back into the past with Milky Holmes‘ “Seikai wa hitotsu janai”, then is joined by four of the Iketeru Hearts members for Wasuta‘s “Inu Neko. Seishun Massakari”, a classic among idol fans. Rie can barely get any rest when the entire group comes back on stage for Wake Up!Girls‘ “7girls war”. This last song ends the customized segment of the day, between idol classics and catchy anime tie-ups. Rie is a true otaku at heart!

Rare thing for a Iketeru Hearts birthday concert: Rie pulls out a letter, written for this special occasion. She then reads it out loud to everyone, expressing her fears that have found peace and joy thanks to her fans’ inconditionnal support, despite not being very confident about her performing skills. After smiles, emotions and sassy lines facing a playful audience, the lights go out to launch the last part of the concert, to end the night with the same energy. 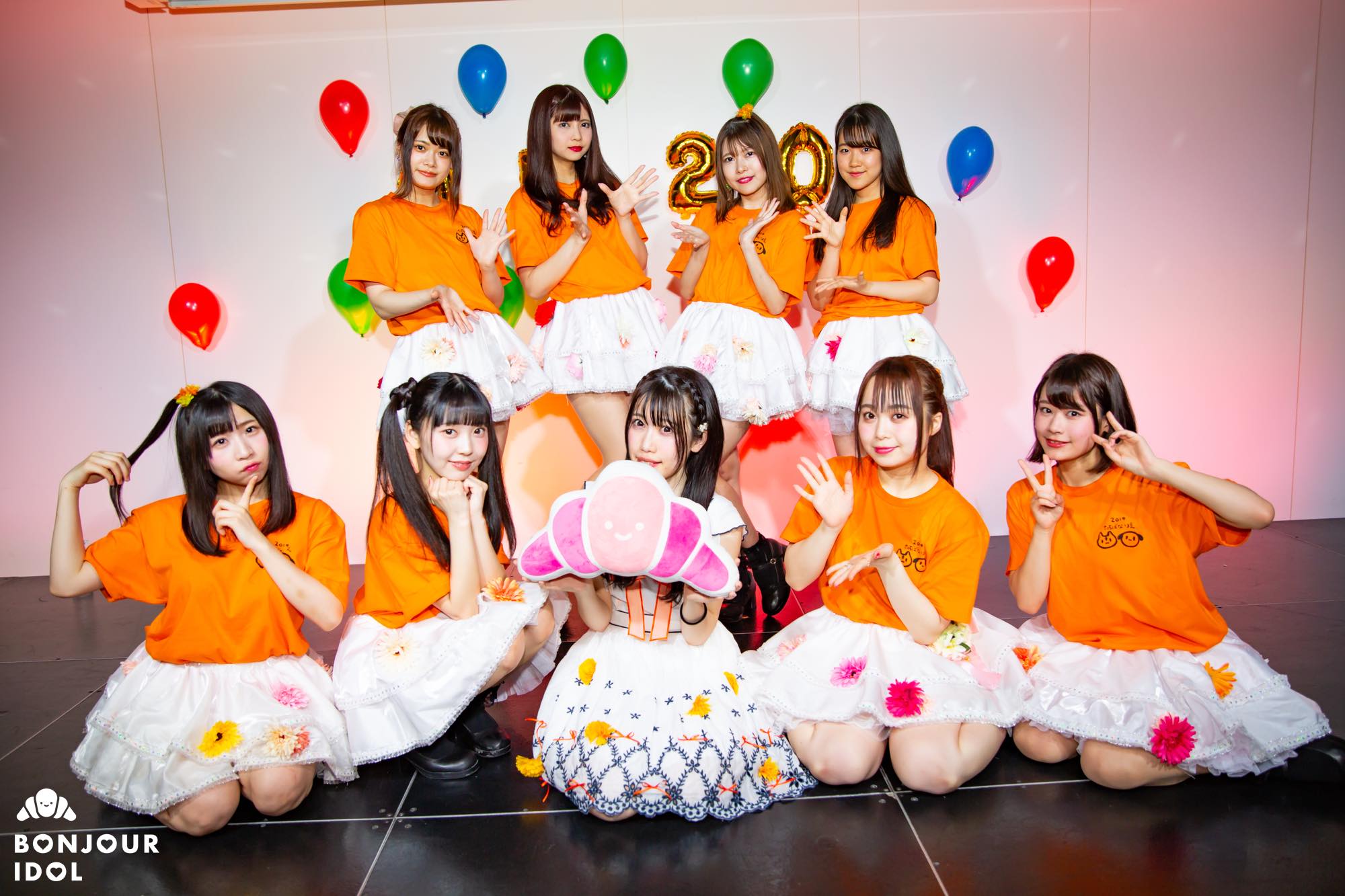 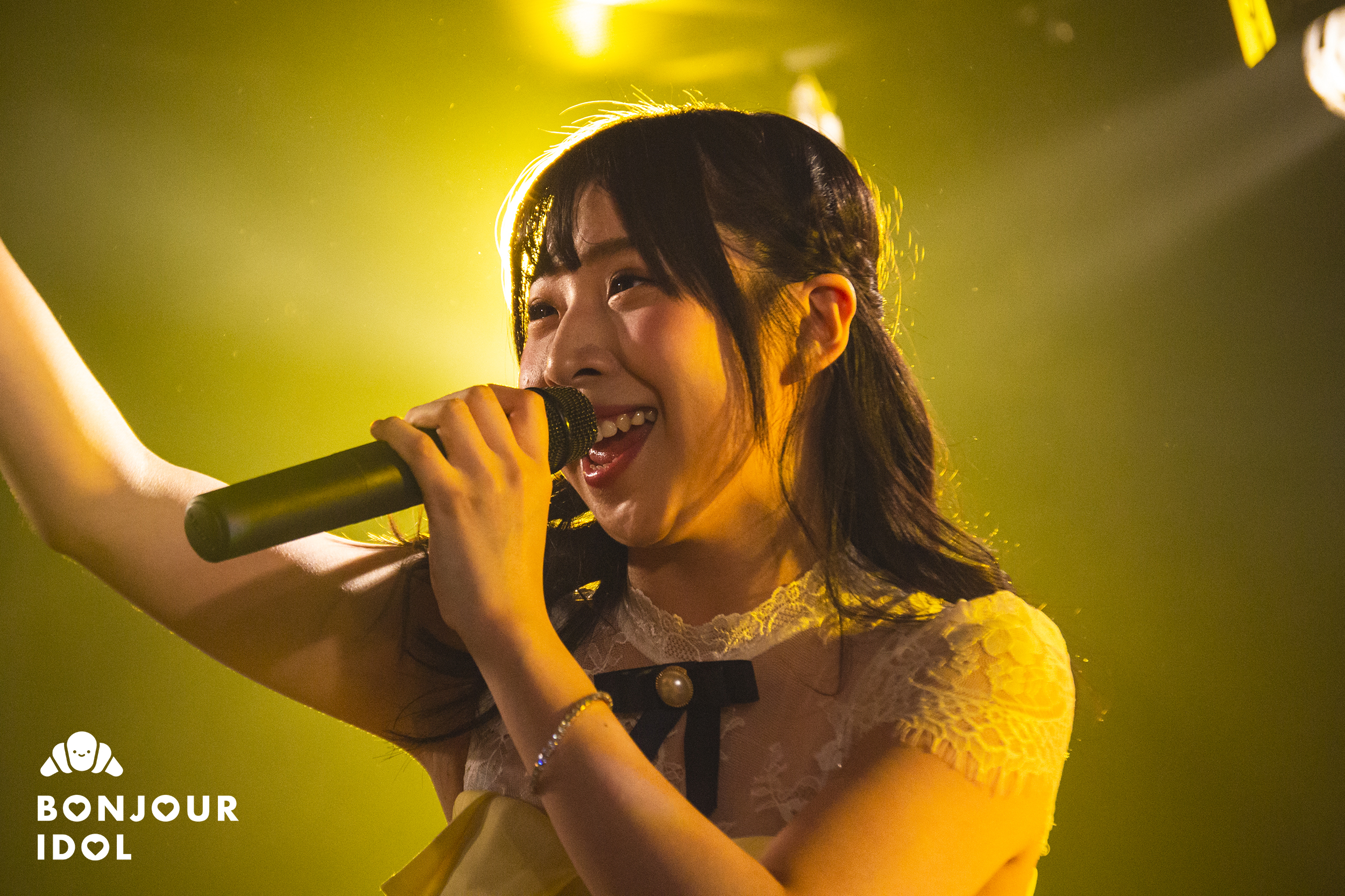 Shibuya garret Udagawa lit up in yellow on June 1st for Ochi Karin’s 20th birthday live! The mood lived up to the reputation of “World’s Number One Ochi Karin”, as idols and fans were sporting bright smiles throughout the entire show. Despite the absence of leader Nijika, Iketeru Hearts once again conveyed their best energy to celebrate their friend’s birthday with success!

As for Karin’s special corner, she introduced her first song as something very dear to her. Her best friend, singer-songwriter Tanaka Raira, had written and composed this first track herself and Karin decided to pay her a tribute by covering it live with all her heart, moving Raira, present in the audience this day, to tears. After this touching moment, Karin then showed her love for all the punk-rock music from the WACK agency groups with three carefully picked classics! She performed BiS‘ “Fly” solo, before her friends joined her on stage again for what are probably the most legendary anthems from the Watanabe Junnosuke productions. BiSH‘s “Hoshi ga matataku yoru ni” got everyone clapping in their hands on beat, and the segment ended on BiS‘ “nerve”, with the help of a swarm of yellow glowsticks. 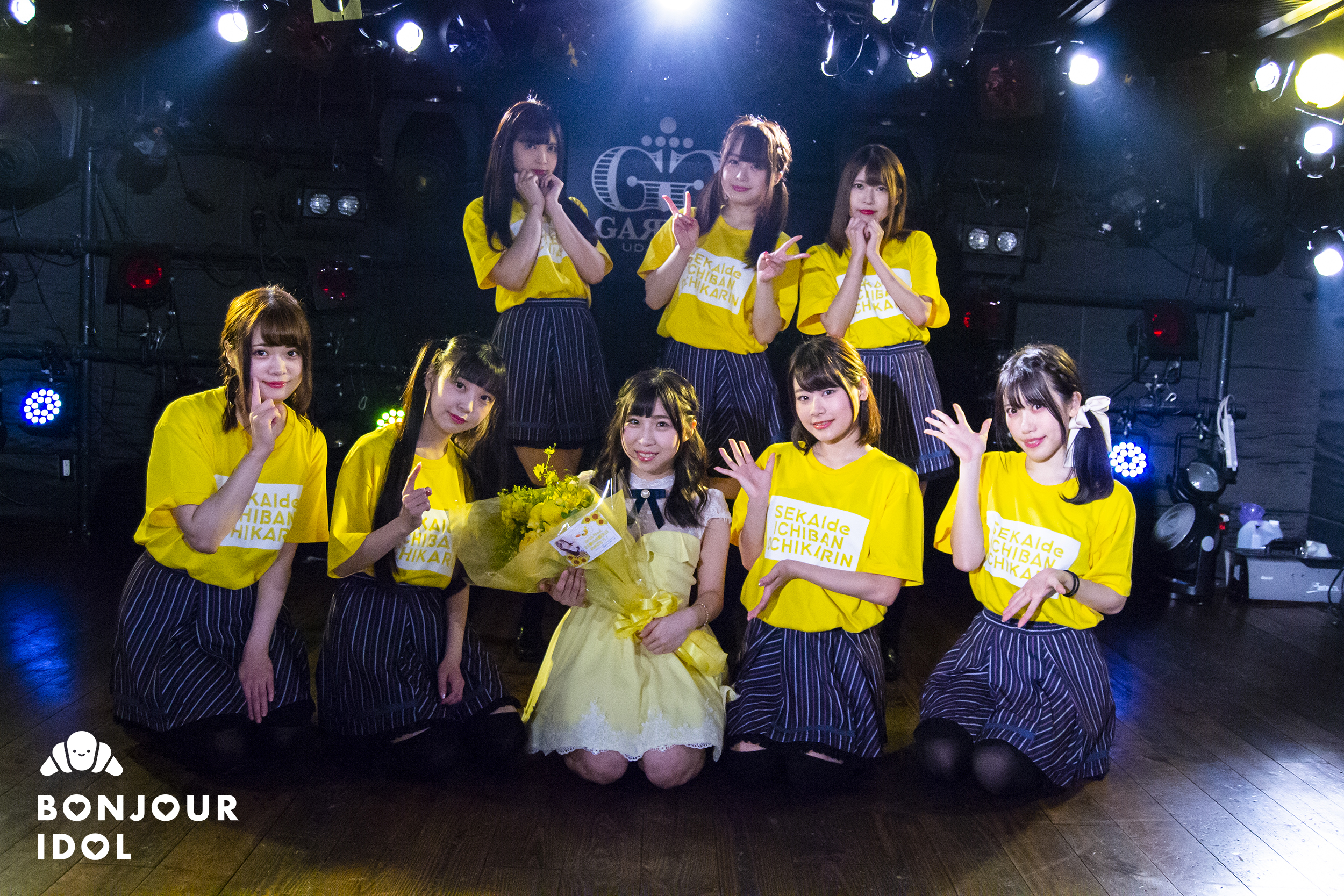 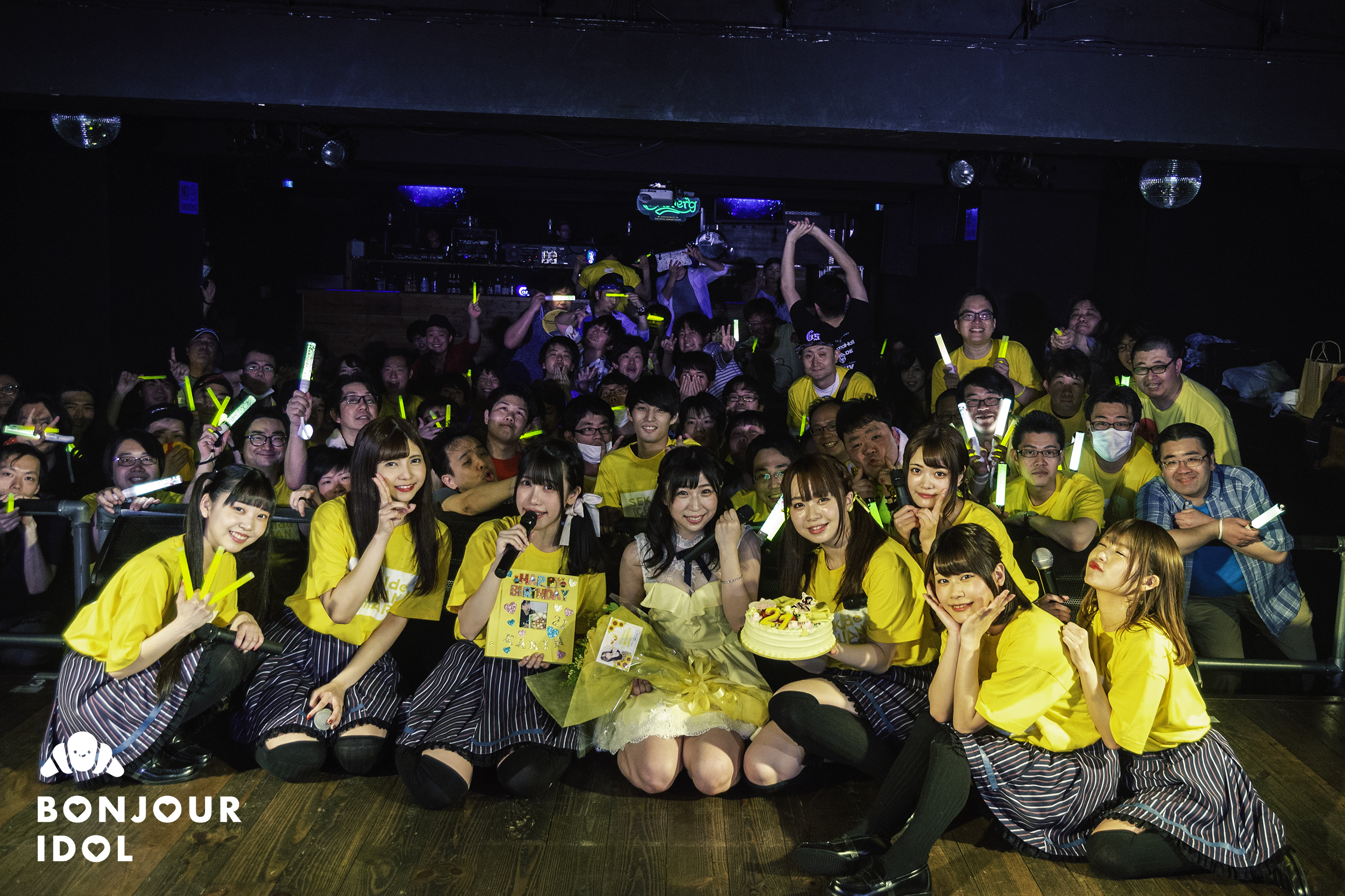 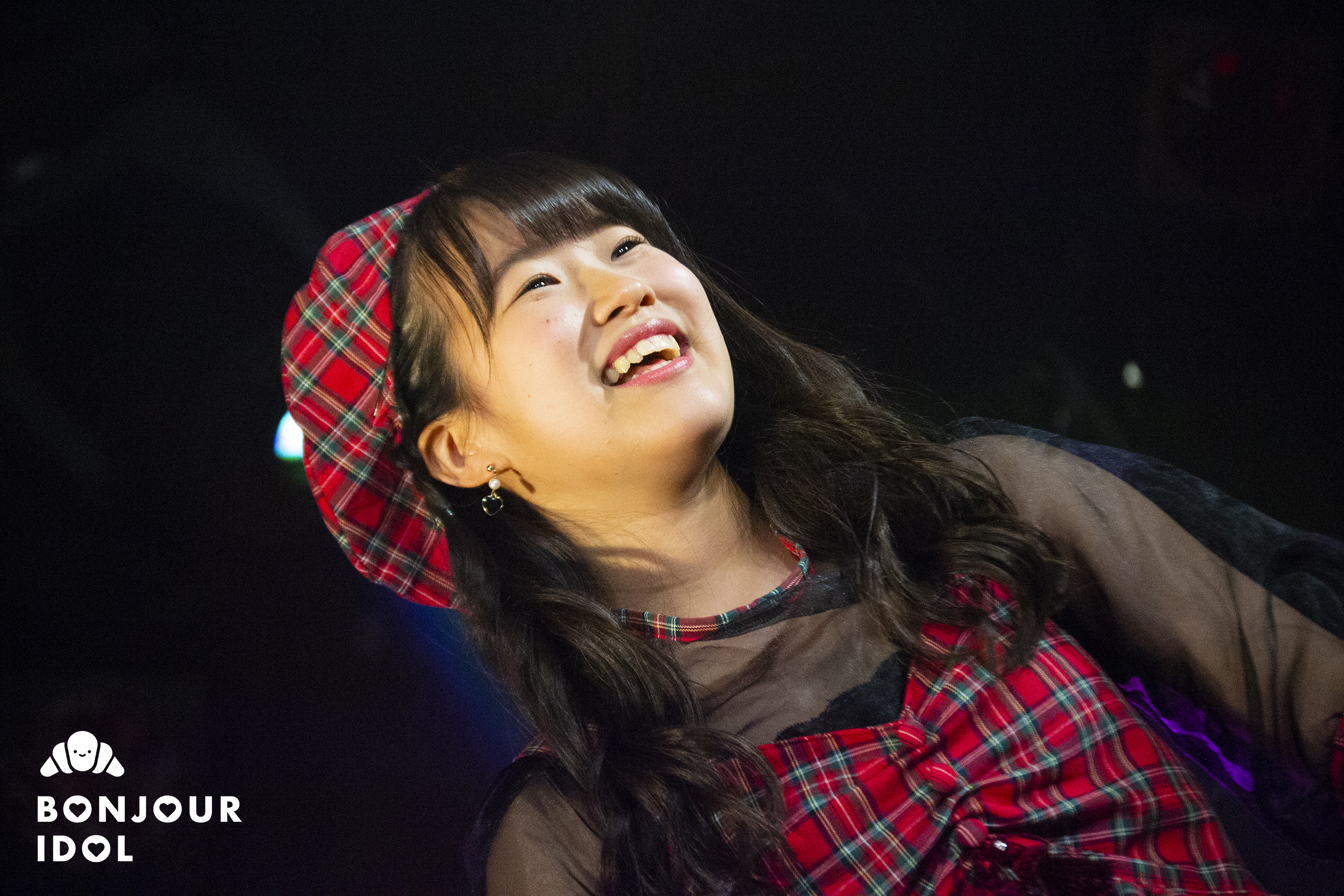 Iketeru Hearts’ youngest member and leader Nijika had her own party exactly one week later! All the fans reunited down in the basement of Shibuya Cyclone to celebrate her 18th birthday together, after her going missing for the last show. Everyone once again displayed some crazy energy, dressed in the special tee-shirts for this occasion!

Nijika is quite known within the group for being a huge Hello!Project fan, and each year, her birthday show is a perfect playground for her to pick ou and have fun with her favorite songs. The main theme of this year seemed to be legendary solist Matsuura Aya! Nijika performed solo two of her biggest classics, “Momoiro Kataomoi” and “LOVE Namida Iro”, much to the delight of the long-time Ayaya fans in the audience. Sub-leader Uchida Kotone, also a big fan of all the Tsunku productions, then joined her on stage for Morning Musume‘s “Memory Seishun no Hikari”, providing some lovely harmonies for her friend and star of the day. The entire group then reunited again to close the segment with another Ayaya classic: yes, you guessed it right, “Yeah! Meccha Holiday”! 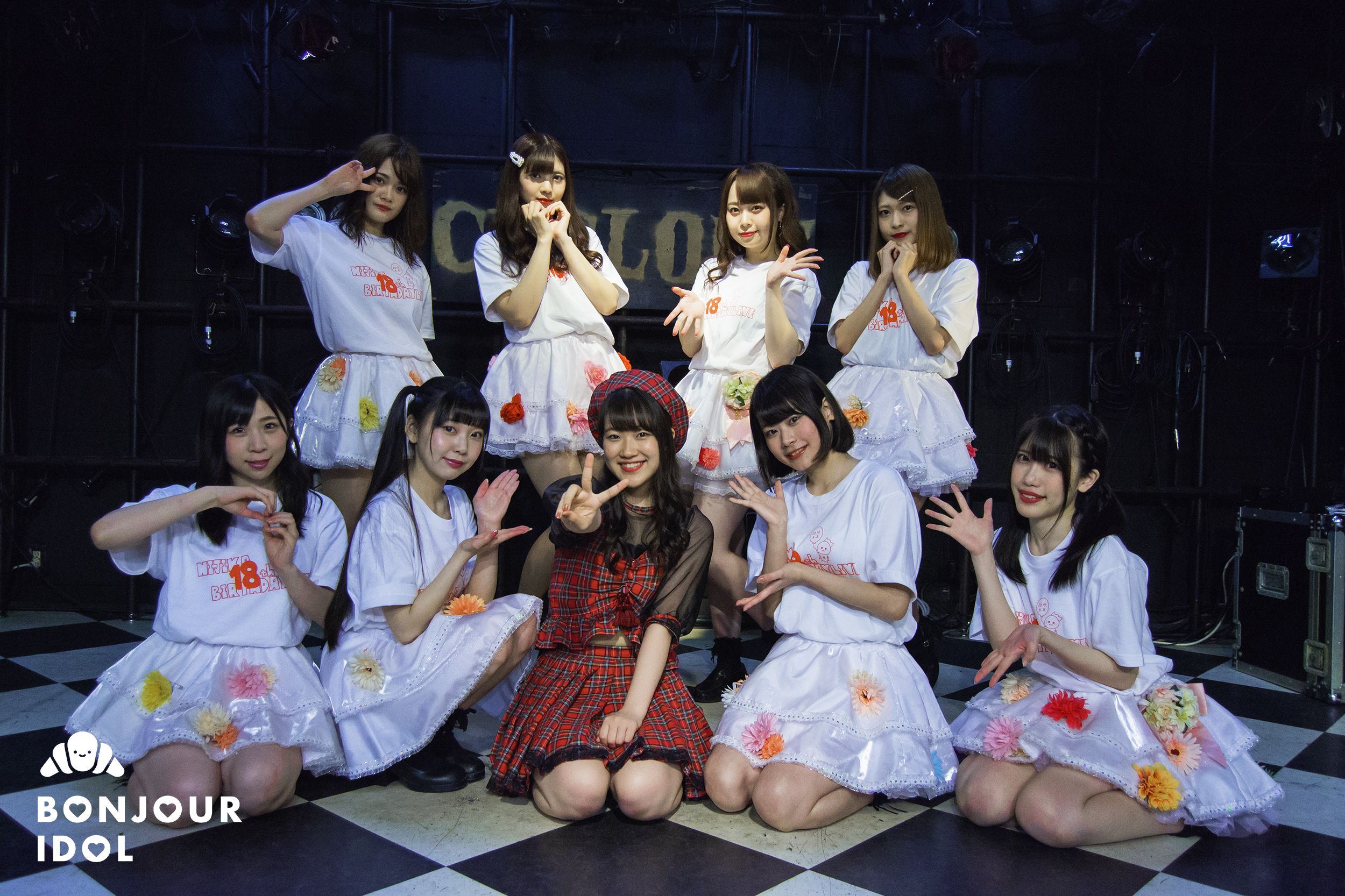 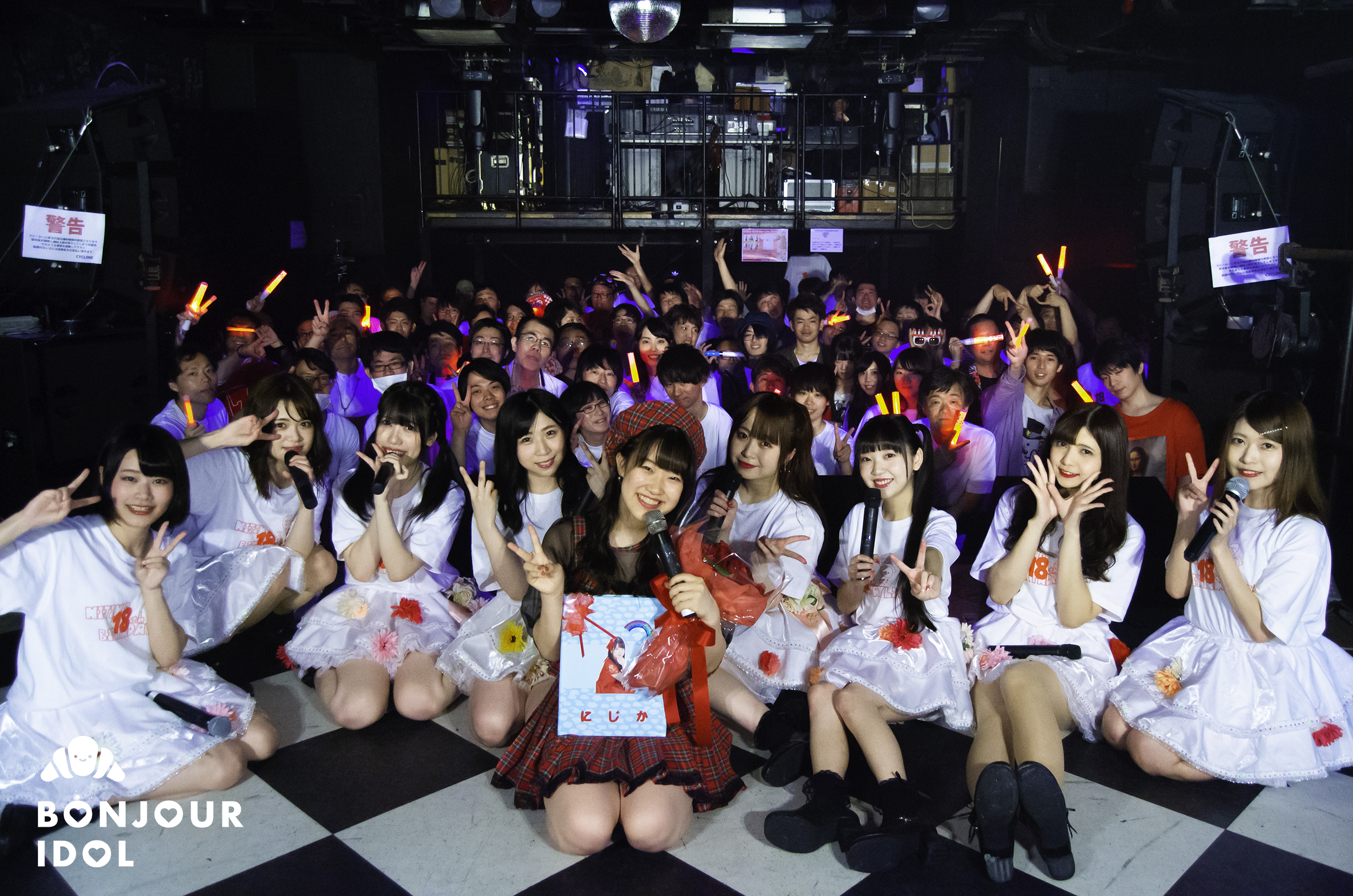