CoverGirls took another step into the future at Shinjuku BLAZE for their 1st one-man live “GiRLS DiSTINY – Sekai wa Mada Boku wo Shiranai” on May 9, 2019!

The show began with red lights and sirens flashing, signaling the arrival of CoverGirls to the stage. Diving right in with the up tempo synth-heavy sounds of “Shinya Keihō 2” and “Sekai wa Boku wo Shiranai”, the 6 members got the crowd heated up right away. Continuing on with the lighter more conventional pop idol sounds of “Himawari to, Taiyō” and “Aishiteru Daisakusen”, CoverGirls pulled their fans in closer as they sang and clapped along. 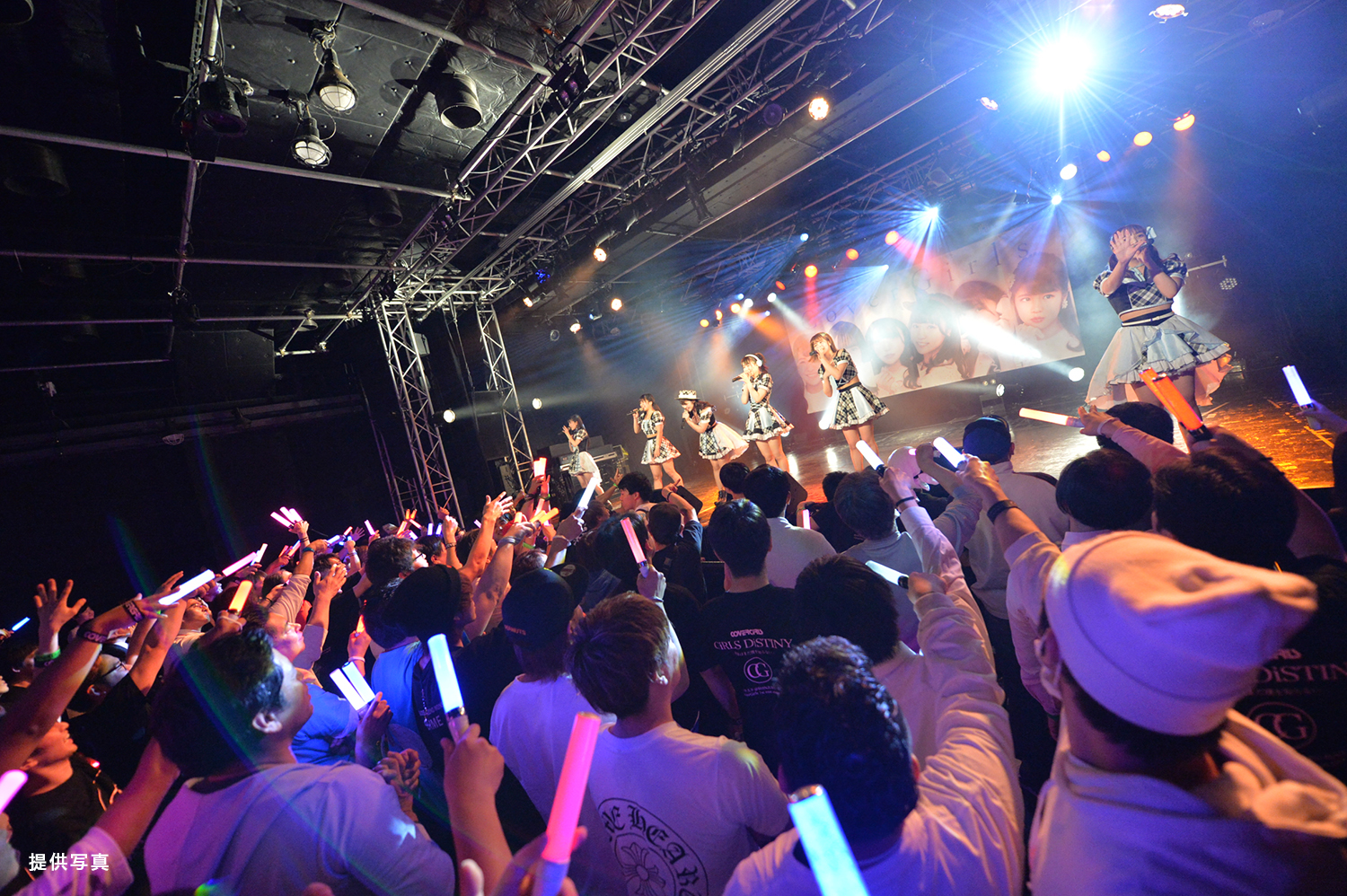 Introducing themselves and welcoming the audience to the show, CoverGirls were met with cheers and applause before jumping back into the performance with “Koi, Hajimarimasen” and “Mayoi no Mori.” Acknowledging the approach of summer, the next song was “Natsuiro Regret”. This was followed by “wanna be sweet”, which was choreographed by former AKB48/NMB48/DIVA member Ayaka Umeda, to close out the opening half of the performance.

The second half didn’t let up as CoverGirls blasted through 6 songs without stopping, spinning and weaving through “Kimi wo matsu Kaze no Monogatari”, thundering through “GiRLS DiSTINY”, and accelerating through the aggressive “Anata Shika”. Soaring through “Hikōkigumo” and bouncing along to “hero”, the members shouted out their thanks as they closed out their set with “Hatsukoi Hello”. 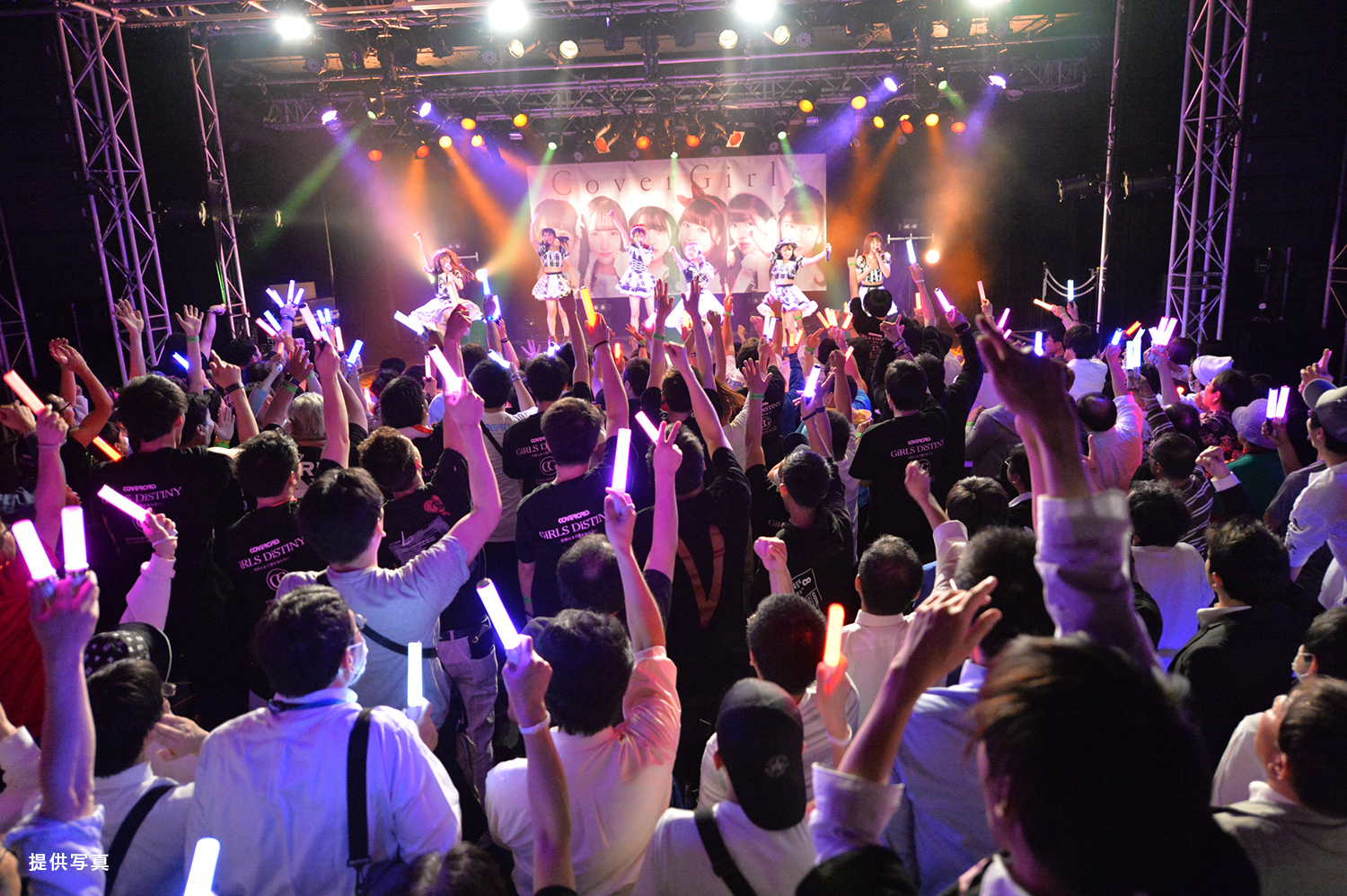 Moments after the members took their bows and left the stage, the encore calls began, the fans clapping along and waving their penlights in the darkness. The members ran out a few minutes later, armed with baskets full of signed balls, which they threw and attempted to bat into the crowd before beginning the encore with “South Orange”. After each of the 6 members shared their individual impressions of their first one-man live, they announced that their next big stage would be TSUTAYA O-EAST on January 6, 2020. 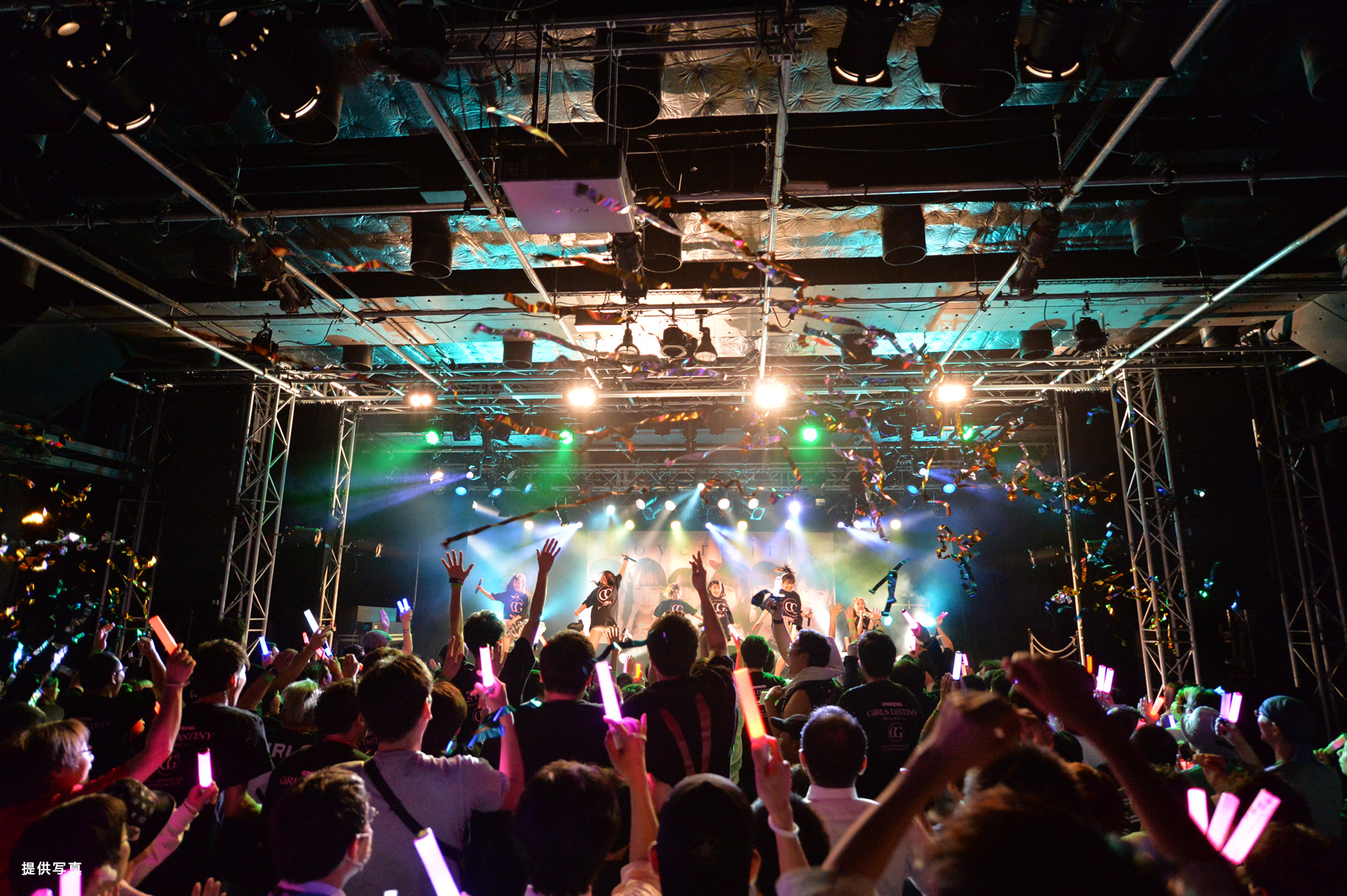 The encore rolled on with “Watashi ga LIVE ni Iku Riyū” as the members pumped their fists of the driving rock sounds. Streamers fluttered down as CoverGirls kicked up their heels and rode the waves of enthusiasm crashing all around them for their final song “Non-sugar Strawberry Shortcake”. Joining hands and lowering their microphones, CoverGirls shouted their thanks to the audience before leaving the stage, taking their first steps toward their next goal.

Based on the performance that they gave at Shinjuku BLAZE, the revamped CoverGirls appear to be ready for whatever new challenges that await them as they work toward TSUTAYA O-EAST in 2020 and beyond. 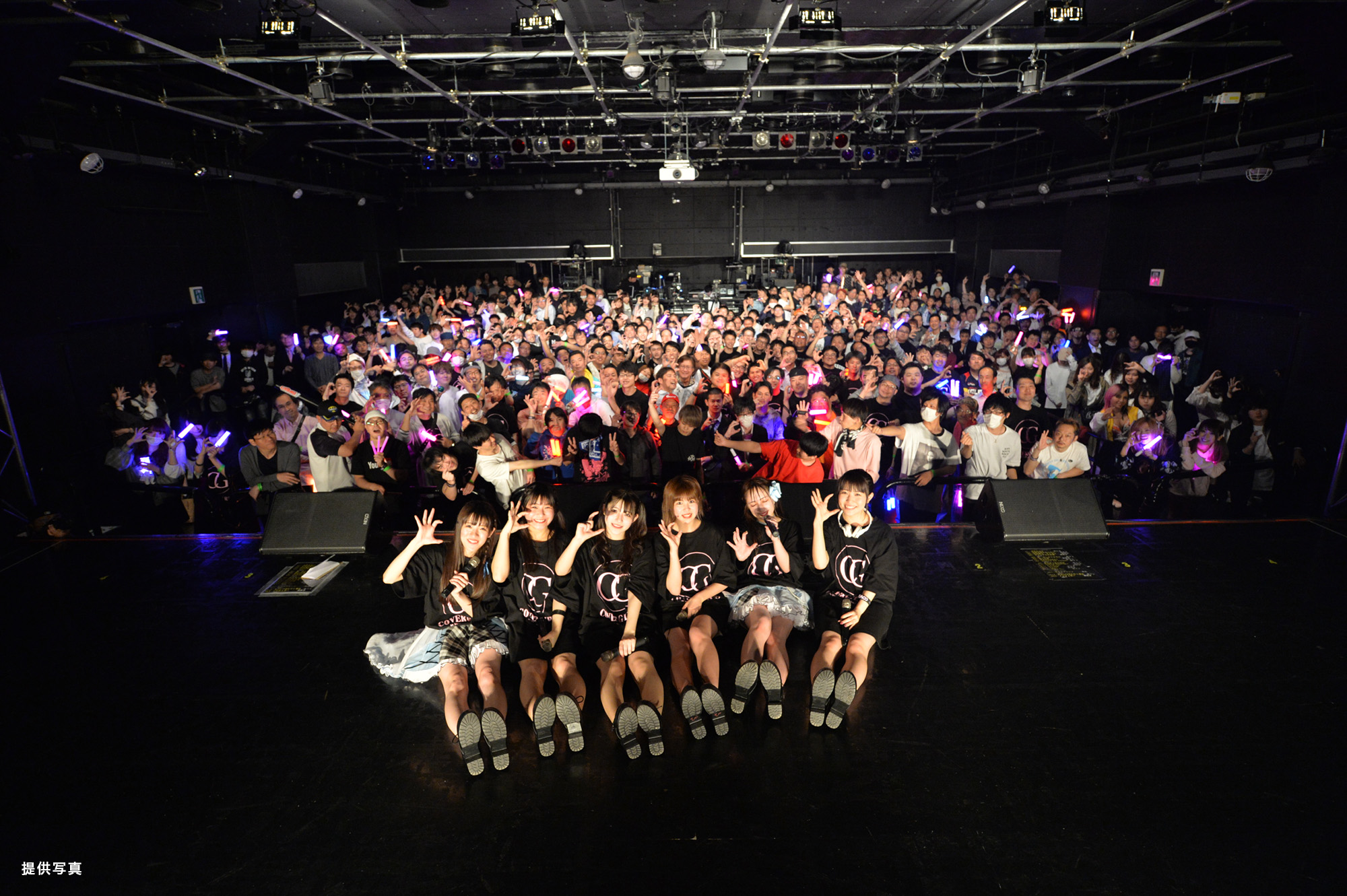 Special thanks to CoverGirls’ management team for providing us with the official pictures for this event.
Article by Kai, translated to French by Brice

CoverGirls
This site uses cookies in order to offer a better browsing experience: Find out more