After celebrating Madoka’s birthday earlier in the month, Bonjour Idol had the privilege to attend one of the release events organized for Iketeru Hearts’ 7th single, “Sparkle☆Power”, at Tower Records Shibuya on February 27th.

“Sparkle☆Power” is currently being featured as the ending theme for anime “Pastel Memories”, airing on Japanese television since early January 2019. Based on a RPG-type videogame including cute and lovable heroines who are not afraid to use brute strength, Iketeru Heart’s brand new single splendidly matches the anime’s forceful yet charming atmosphere, thanks to their red floral outfits and the energic sound of this tie-up track.

The outfit here are important as the members (with their own avatar) can wear them in-game. They can also be obtained by players to dress up their favorite characters.

Right after the 30 minutes mini-live, fans and members received the happy news! “Sparkle☆Power” managed to rank 8th on the Oricon daily charts, a wish they had mentioned just a few minutes earlier! 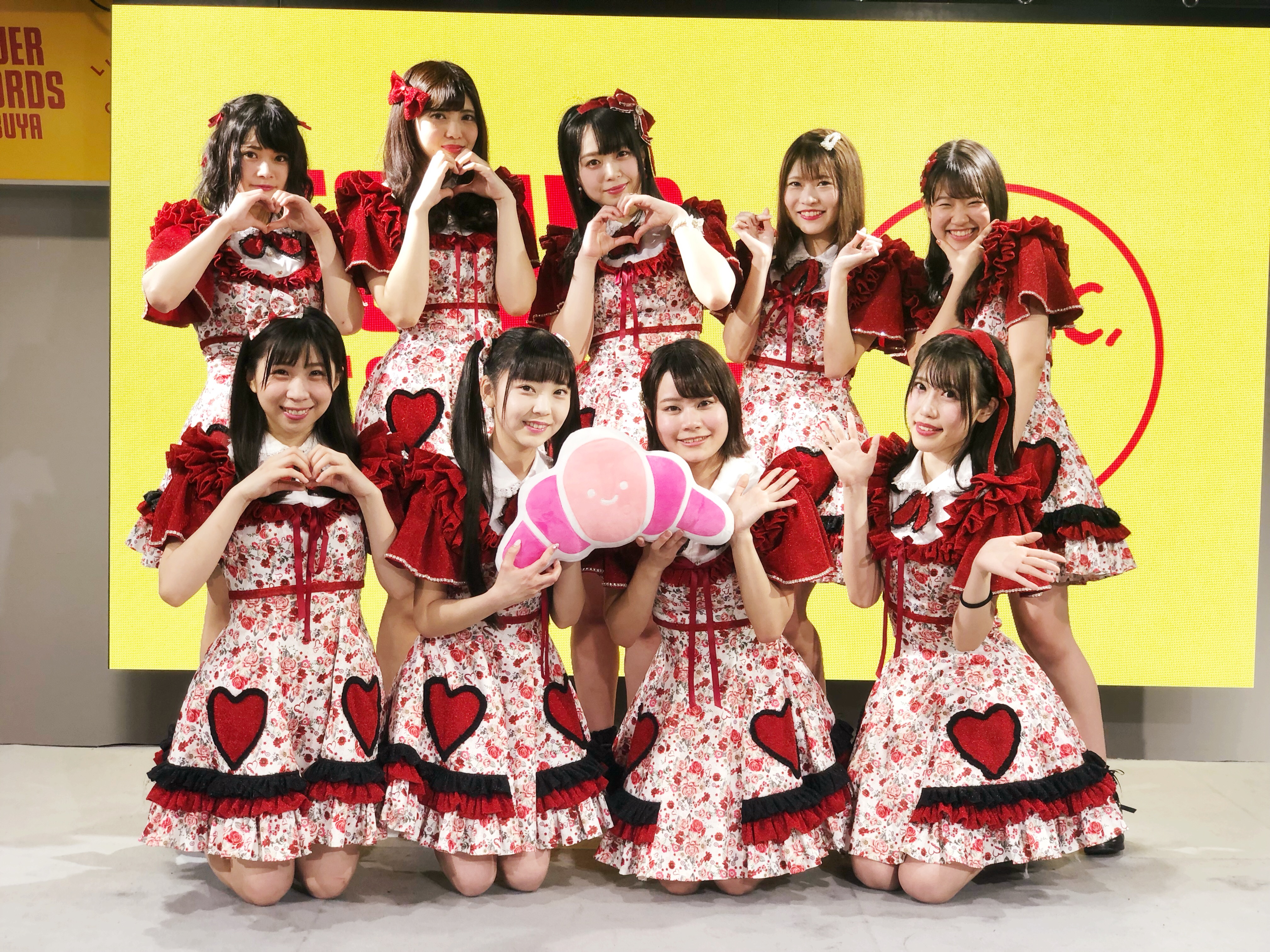 With smiles on both the members and the fans’ faces, the latter could meet their favorite members for about an hour thanks to the CDs they had bought just before the event.
You can find fanmade videos and pictures from this event on Twitter using the hashtag #イケてるハーツ. We would like to congrats Iketeru Hearts for achieving one of their goals: ranking top 10 on the Oricon daily chart. 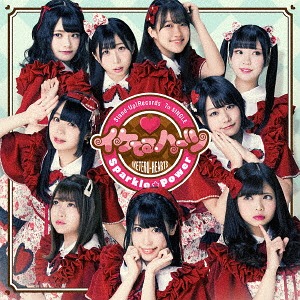