There is no stopping =LOVE‘s crazy rise of popularity! On February 24th 2019, producer Sashihara Rino and the members of =LOVE gathered in an exceptional press conference to introduce their official first little sister group: ≠ME (pronounced Not Equal Me).

The members of the group were introduced to the media after =LOVE’s afternoon performance that day. The official line-up of ≠ME is composed of twelve (12) members from ages 14 to 19. One member was not able to attend this press conference due to her studies, and her name and face has yet to be revealed. 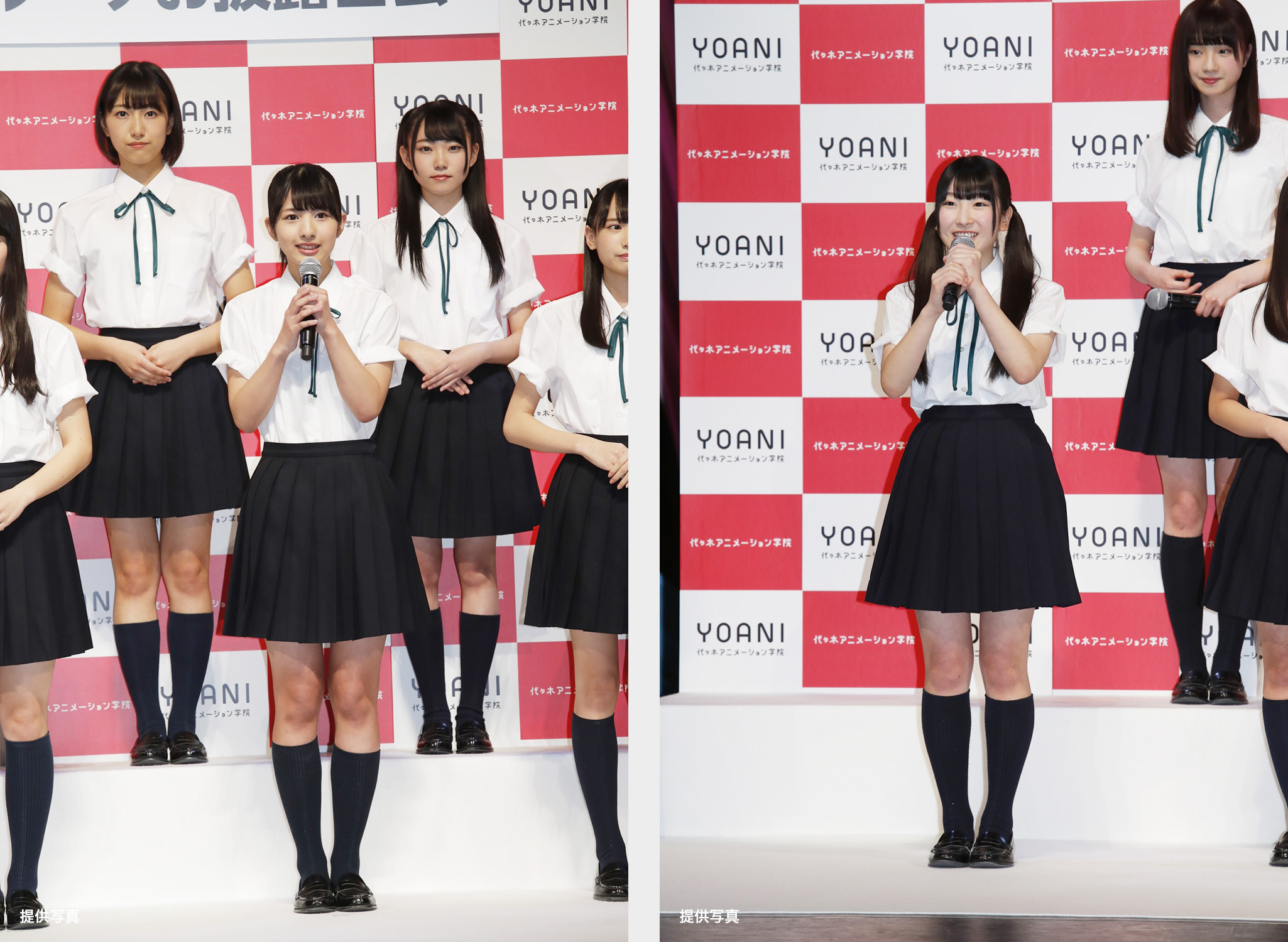 Sashihara Rino explained she had chosen the final line-up for this new group basing herself not only on visuals, but also on the energy and willpower the candidates put in their audition performances. Sashihara also added that she paid close attention to the bond between the candidates and made sure to select members who got along and trusted each other. She finally expressed her desire to teach the idols she produces a different experience of the idol world than the one she grew up in. 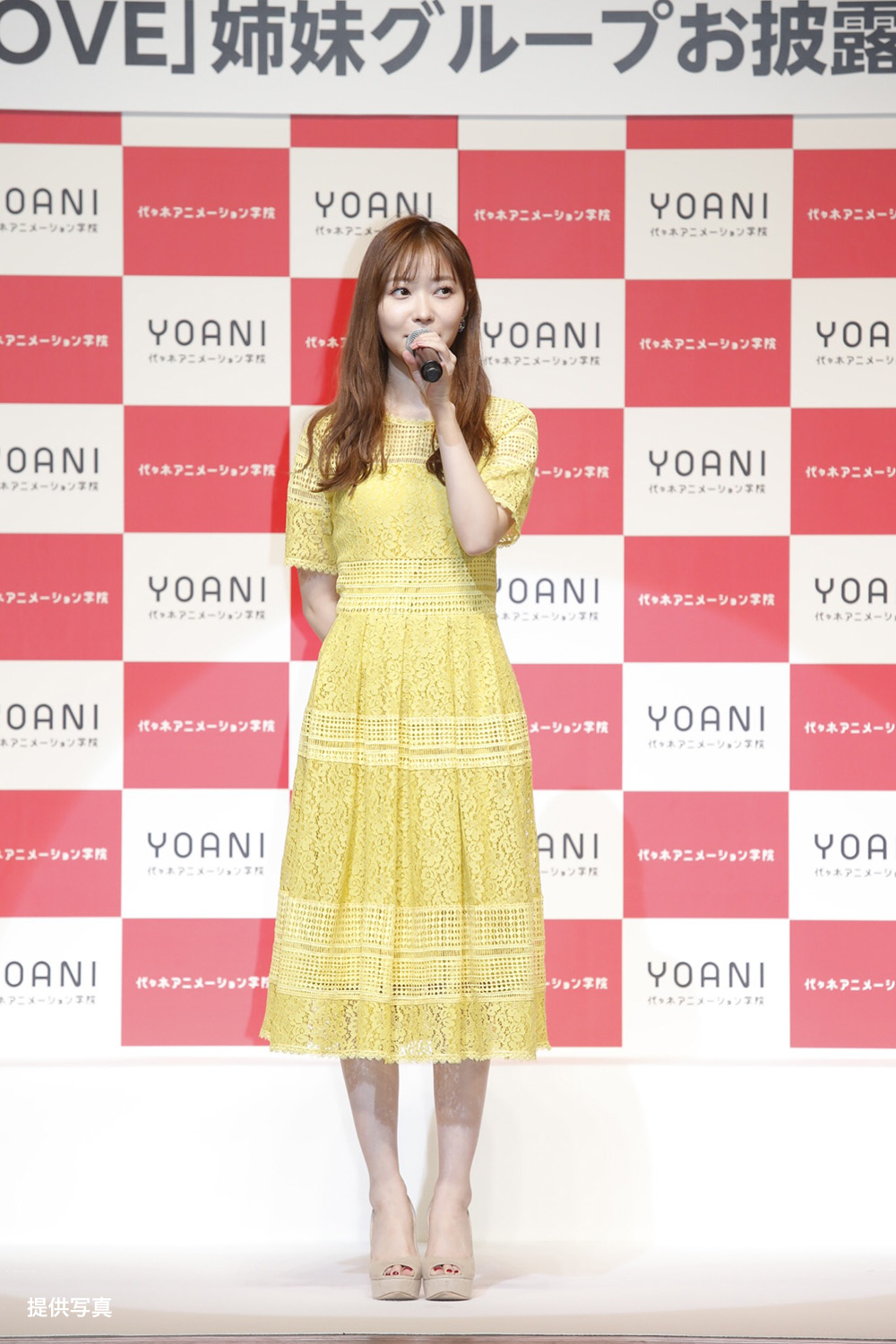 Adding more details to this last thought, Sashihara explained her philosophy and point of view on the topic of ≠ME not being under any romantic relationship ban rule. “Because there are fans who are putting time and energy into supporting them, I have been thinking about it. I know that once you get yourself in such situation, it is extremely hard to get back on your feet and keep going as an idol (note: referring to her own scandal, in which Sashihara got demoted from AKB48 in 2012, after private pictures were leaked by her ex-boyfriend), and I want to teach them this too. But I do not think there is anything we can do about it. So I just want to leave it up to them, you know?” Sashihara said.

In a subtle reference to the case of NGT48’s Yamaguchi Maho, Sashihara then pointed out that she thinks the relationship between management and idols is extremely important and a central piece to her way of producing idols. In order to protect and strengthen this bond, ≠ME’s concept will therefore be based on each of the group’s individual member’s character and their story.

The members of ≠ME are only under training so far and no live performance has been announced, but expressed their joy in being part of this brand-new experience, following the already shining steps of their older sisters, =LOVE. 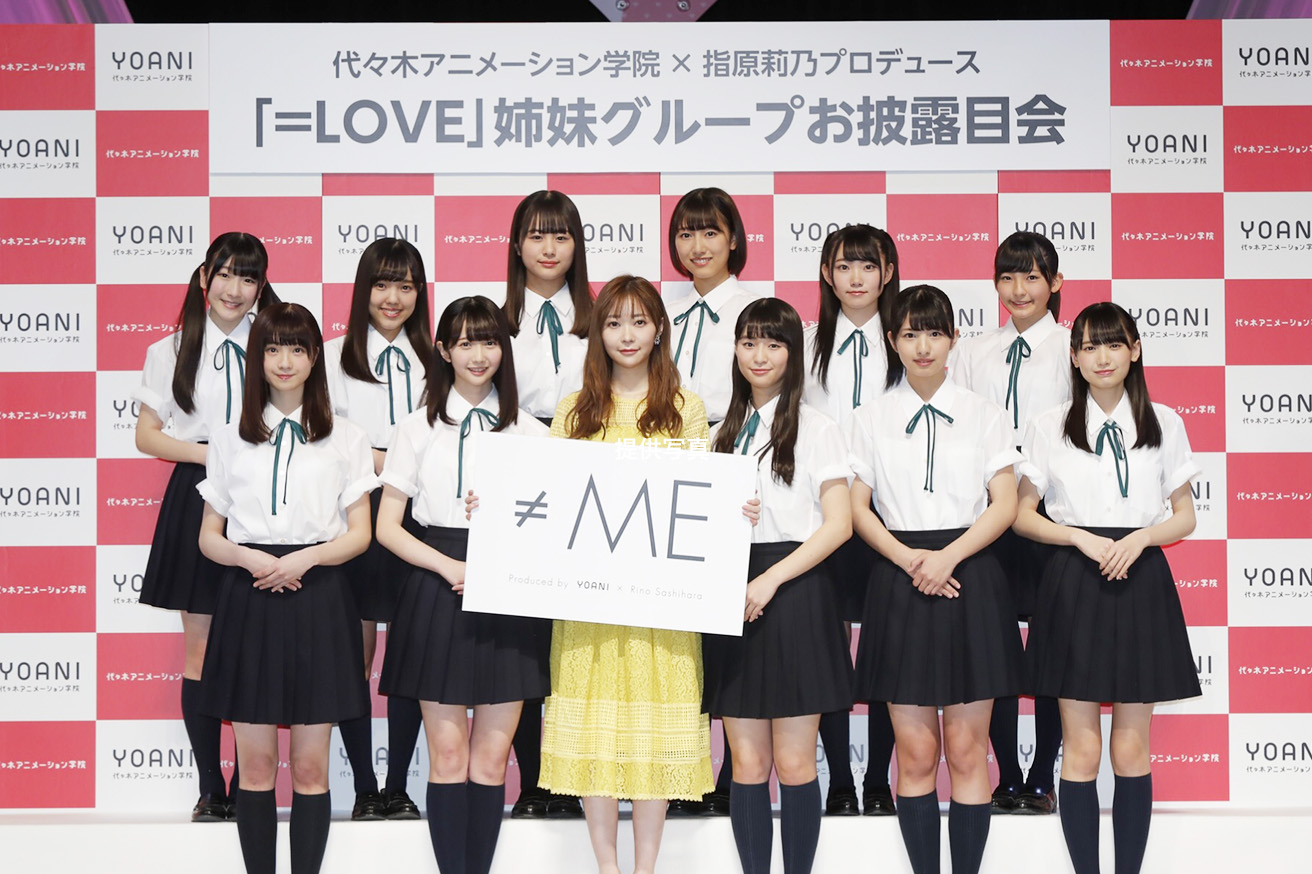 Special thanks to =LOVE and ≠ME management for sending us the official pictures.
Article and translation by Melody