On December 8th, idol group Iketeru Hearts gathered at Nishi-Kawaguchi Live House Hearts to celebrate two birthdays with their fans! It was second generation member Shiroki Reia’s birthday, but also Arata Yuuyu’s, who unfortunately will wave goodbye to the group on December 21st. 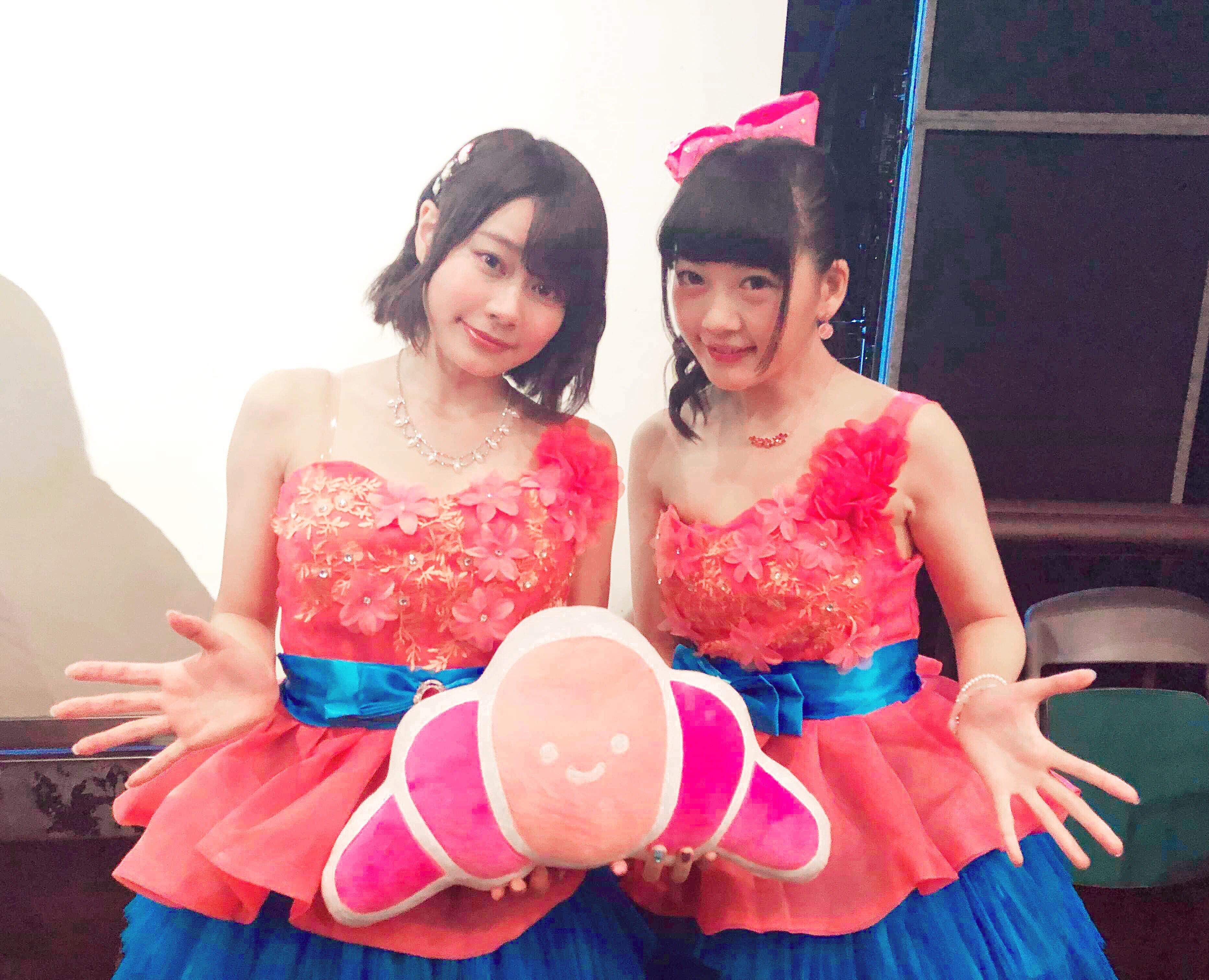 They started right off the bat with the classics “Shishin Kakutei” and “Karma Stripe”. The moment for the much-awaited duo corner had then arrived for the two stars of the day! Shoko Nakagawa‘s “Pretty please chocolate on top” and “Sorairo Days” set the room on fire, with Yuuyu and Reia‘s perfect performance. The audience should have expected more surprises since this event was about to give plenty of them. One of the most popular OG Fudanjuku song, “Onaji Jidai ni Umareta Wakamonotachi”, blasted from the speakers and filled the room with nostalgia. Note that Arata Yuuyu is a huge fan of the cross-dressing group, hence the choice of this song. She was joined by Uchida Kotone for this song, and both Yuuyu and Reia were far from imagining the surprise that the staff and members had for them. In the middle of the song, Ura Erika (former Fudanjuku original member, known as Seimyouji Uramasa) came on stage holding flowers for the girls’ birthdays. Mixed up between Reia‘s surprise and Yuuyu‘s emotional lift, the surprise made its full effect and ended the song in an atmosphere filled with joy!

After so many emotions, the special corner ended with Afilia Saga‘s ““Mahou Chocolate Densetsu”, this time performed by all 12 members of Iketeru Hearts.
“Lumica Jane”, “LOVE♡LOVE♡LOVE” and “Rosetta Stone” ended this birthday live!
For her last birthday event as an Iketeru Hearts member, Arata Yuyu was filled with joy with the surprise appearance of one of her favorite idol! 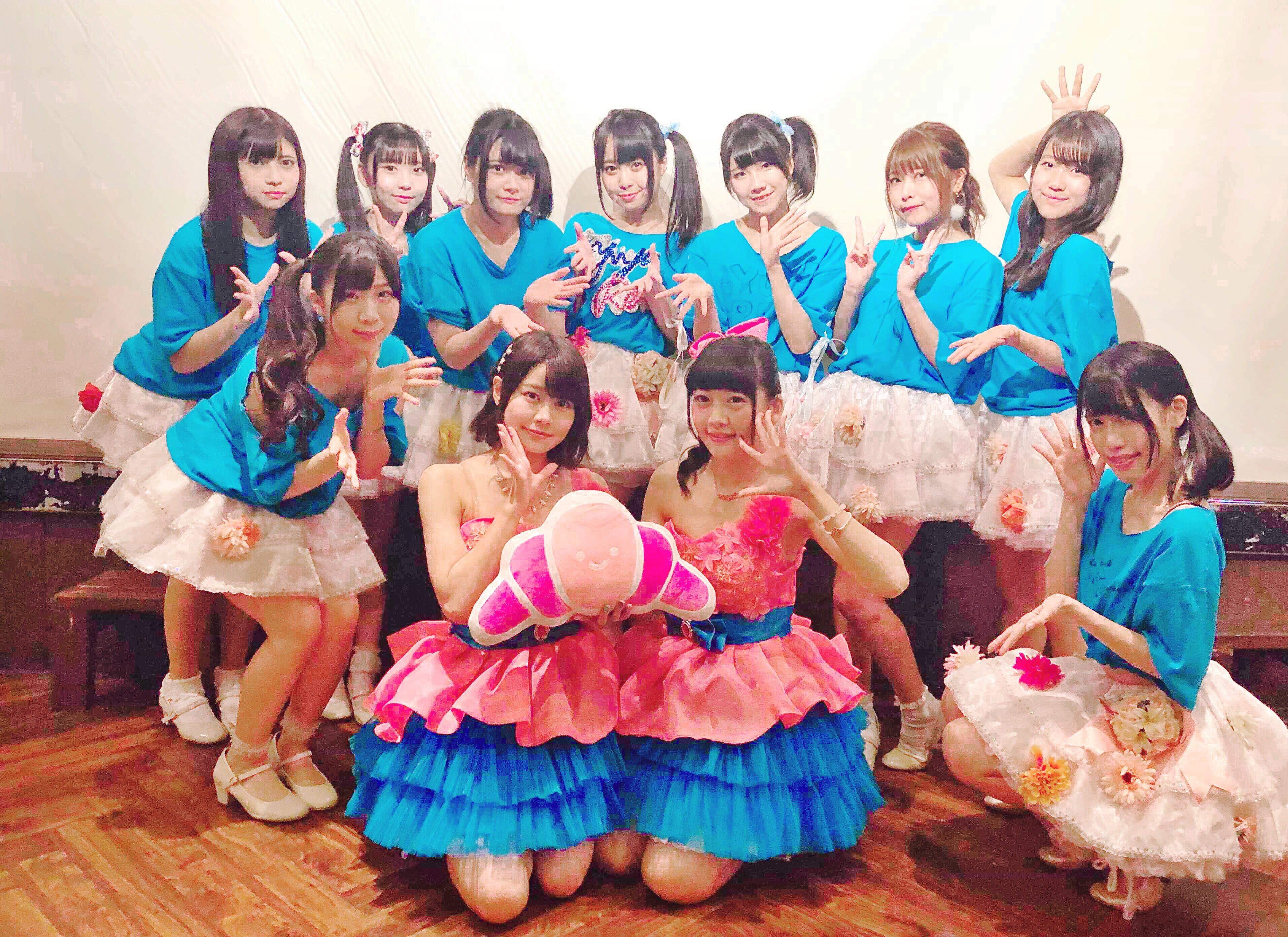