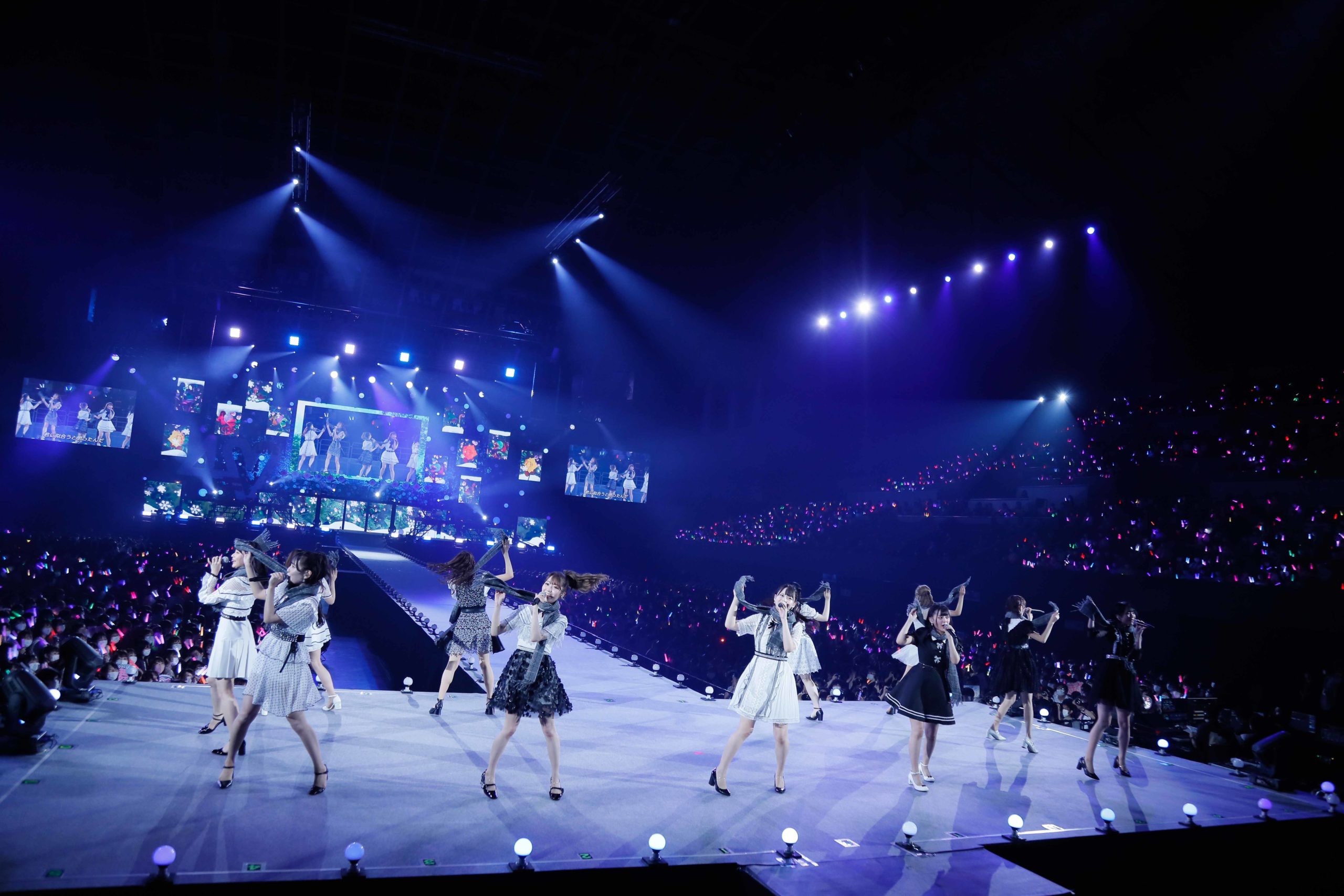 September 20th was a busy day for the 11 members of =LOVE, the first idol group produced by Sashihara Rino. It has been four years since the group officially debuted, and as of right now, they feature not less than a total of 9 singles! For this occasion, the members and the fans gathered at Makuhari Messe in Chiba to celebrate this achievement. 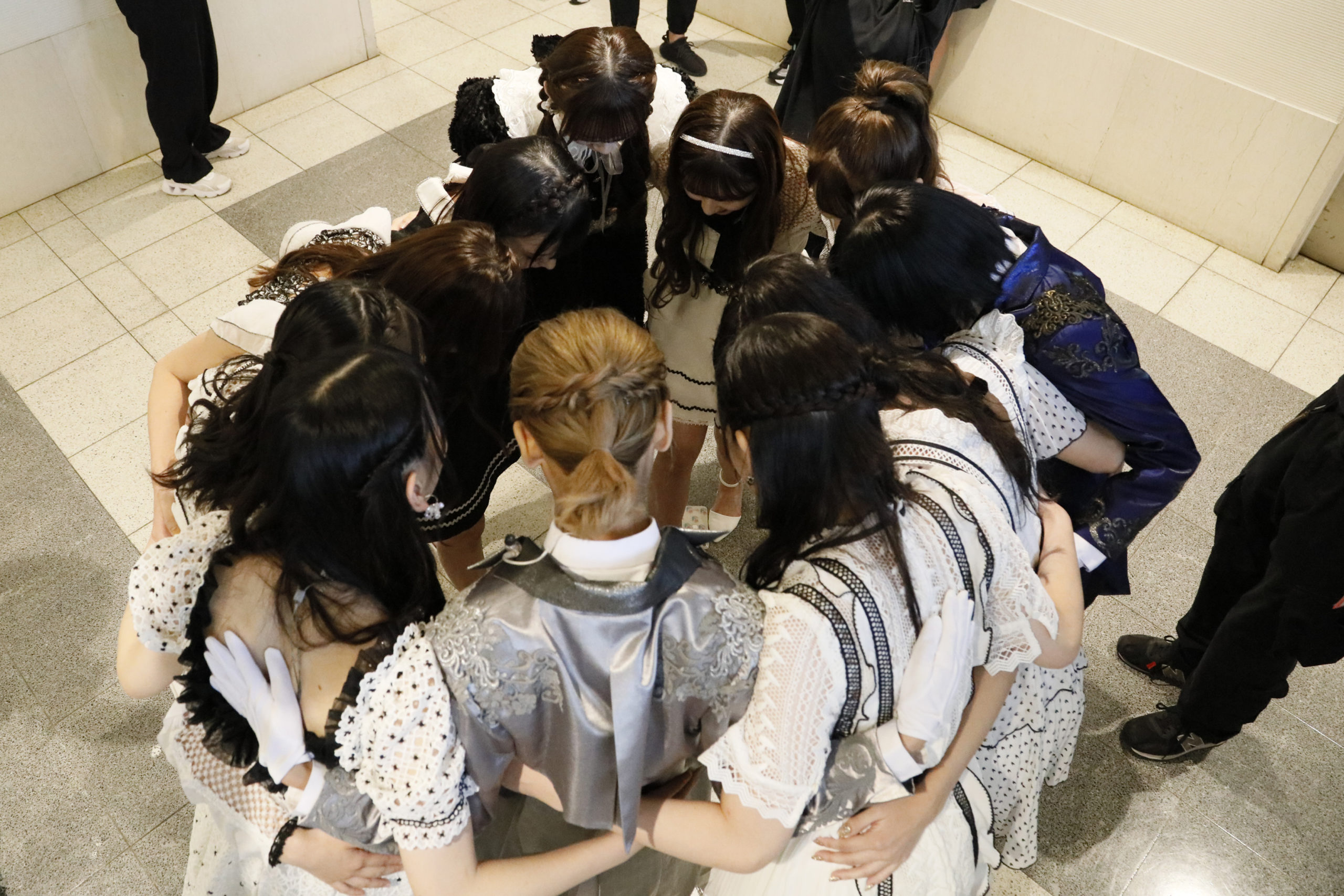 Despite the unusual atmosphere of this last year due to COVID-19, =LOVE kept on going and spoiled their fans with two new singles (CAMEO and Seishun Subliminal), a first album (Zenbu Naisho) as well as two photobooks, one for Otani Emiri and one for Noguchi Iori. Sashihara‘s protégées have achieved multiple goals as a public figure by setting foot on the legendary stage of Nippon Budoukan on January 16th-17th, 2021 followed by their first appearance on the famous variety show “MUSIC STATION” on September 17th of the same year.

Let’s review the concert! Thanks to a beautiful scenery and a brilliant setlist, Takamatsu Hitomi and her comrades were able to shine bright on stage. They performed all of their singles as well as their most iconic songs such as “866“, “Start” or “=LOVE“. The group also performed for the first time the tracks from the 9th single “Weekend Citron” such as “Natsumatsuri Koishitau“, “Shukusai” and “Zuttomo Anken” (written by Miyawaki Sakura and Murashige Anna).

Just like every other concert of this scale, a surprise was waiting to surprise everyone at the end: their upcoming 10th single was announced, for release on December, 15th! The whole venue went emotional after these words from Yamamoto Anna, the group’s leader: “Four years have been short and long at the same time, there have been difficult moments which made me want to run away… but when I see such beautiful scenery ahead of us today, I have no regrets and only good memories from all these years!“. Takamatsu Hitomi also shared her thoughts: “As of today, it has been a year since I came back from my hiatus and I enjoy every single day in the group to the fullest. Today, we have announced our 10th single, we move on together and we hope you’ll be on board with us for this fifth year!“.

It’s with love and passion that we will continue to follow =LOVE’s story and share it with you. We will keep you informed during the upcoming year, which will be full of surprises!

Here’s our third special selection of pictures taken by kameko fans (fans who take photos during idols concerts)! Congratulations, and we are really grateful for their beautiful pictures!
こちらはBONJOUR IDOLチームの「カメコさんの撮った写真」のセレックションです！いつもの素敵なお写真ありがとうございます！

Special thanks to the management of =LOVE for providing us the official photos.
Additional photos by =LOVE’s kameko
Article by Nathan, translated to English by Brice