As you may have noticed, idol group akishibu project is one of our favorites at Bonjour Idol, as our live reports can trace back most of their significant steps. We were also there for their first one-man live of 2020, which marks the beginning of a new era without Miyatani Yue, Kera Hinako and Kano Serina. The fans met at Zepp Tokyo on February 16th, eager to see their favorite idols again.

7pm: lights are turned off and a VTR starts on the rounded giant screen, highlighting the circular stage design, coming straight up from a famous sci-fi movie franchise. The regular overture sets place to the eight young members arriving on stage like a bright sun in the middle of winter with “Summer☆Summer”, “The First Summer”, “Eternal Blue” and “Hola! Hola! Summer”.
The night’s first MC happens and each member introduce themselves along with a short message. An announcement of a new song especially written for this day occurs as the concert was about to resume: fresh wind blows as “Winter Magic” resonates and a rainfall of soap bubbles invades the venue with “Acting Girl”. The fans see their strong mix and calls complemented by the fall of heart-shaped confetti during “LOVE&PARADISE”, “Kansoku Shijô” and “Candid Love” as the room temperature is heating up!

The second MC follows but doesn’t last long before the festive tones resume with “Setsu Natsuri” and “Yume Hanabi”. “Midarekami Fighting Girl” keeps the show going in a magical atmosphere before “creaction” and “akishibu way” dynamically end this medley.
The last MC then launches the last part of this one-man live with a final worthy of the group’s greatest era. “Abanchu!” introduces the medley and heats up the whole venue with its student party vibes. The long-awaited sequence of “Dream in a sea”, “Be yourself” and “Manatsu no Serenade” start off with columns of CO2 as the members throw some autographed balls into the audience. Then, “restart” ends the main part as a significant ending word, resetting the counter to zero for the group as a new decade is just starting.

“Kagayaki License” launches after a powerful encore, following closely by “Sora no Kanata”. The members then continue with a series of solemn speeches, during which Mashiro Riho adds an emotional comment on her departure from the group, followed by new leader Taguchi Miiro expressing her desire to perpetuate the group’s history which she joined in 2013. After emotional speeches, “New World” acts like today’s farewell. 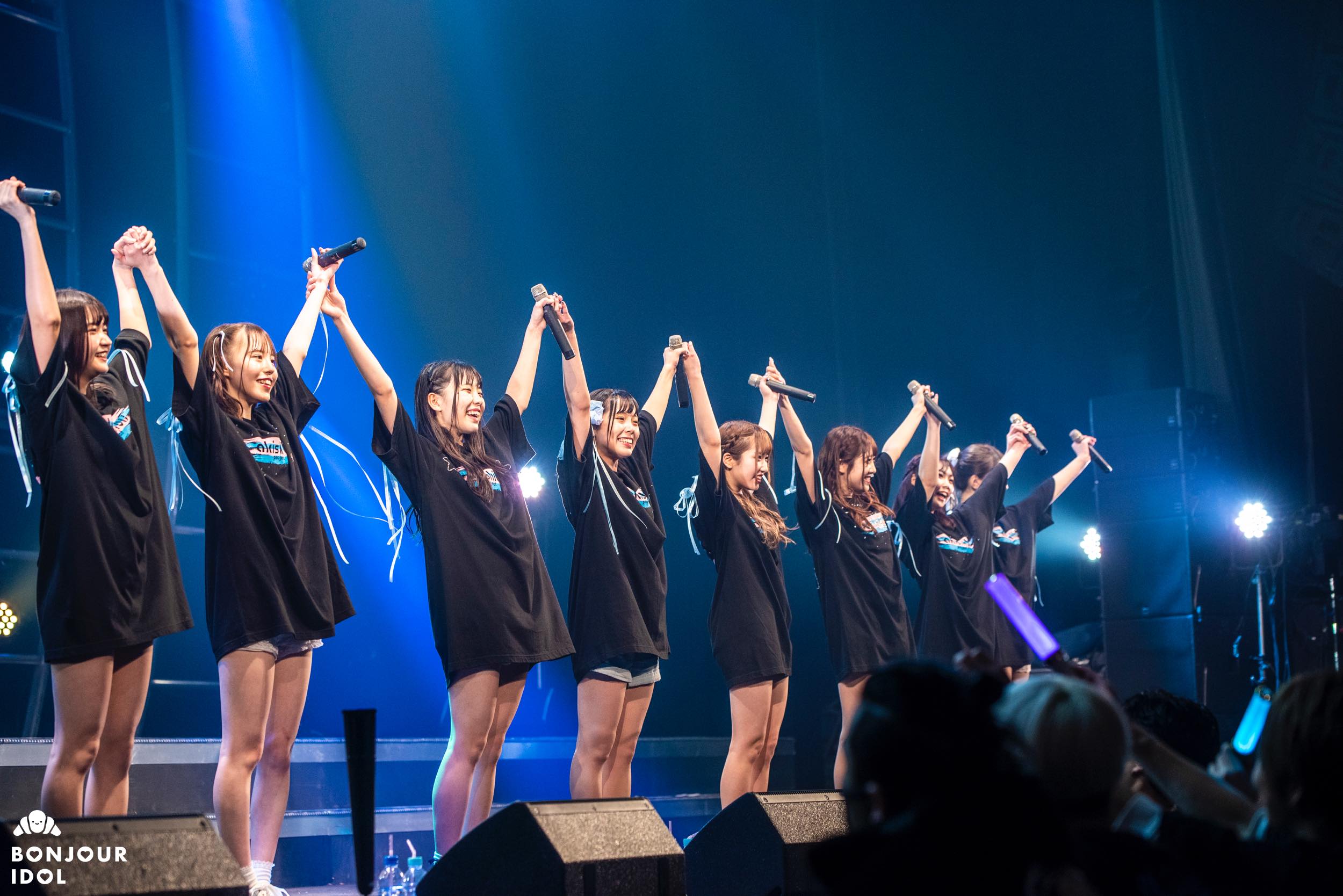 akishibu project has gone through a lot of steps. Between new generations and multiple departures, this idol group, created in 2012 by the current leader of CY8ER, Ichigo Rinahamu, is fighting hard to keep its place in the hearts of idol fans. We can assure you that we will follow and share the next journey of these young girls constantly moving forward on their path towards the “New World”! 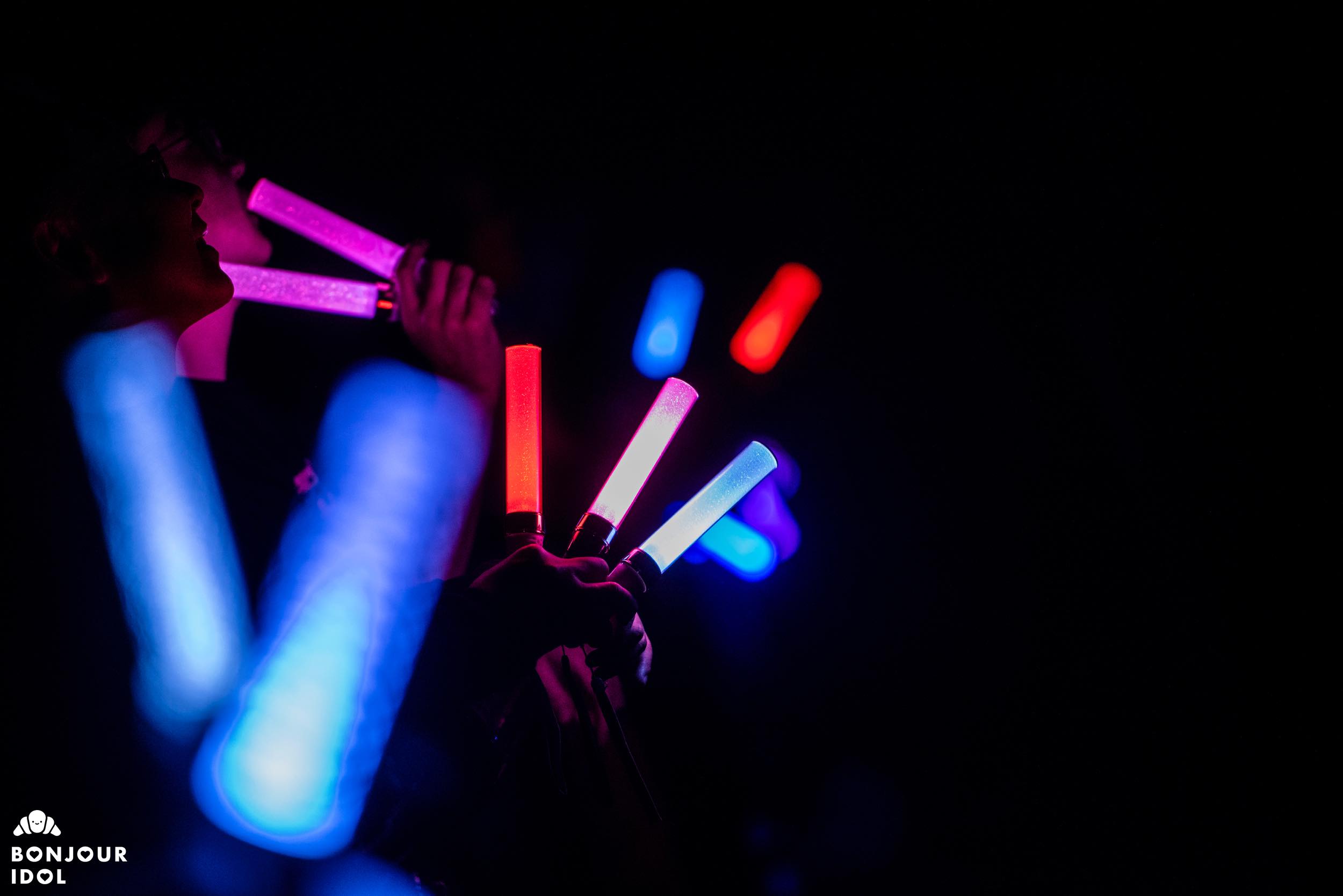 Photos by Nathan and Kai
Article by Nathan, translation by Brice