Our first encounter with ONEPIXCEL on September 22nd was more than surprising! Composed of three talented young ladies, Kanuma Ami, Tanabe Nanami and Den Ayaka, and created in 2015, the group ended their 2019 tour “SO SO SO HOT !!! 2019 TOUR” after 9 dates across Japan, at Shibuya duo MUSIC EXCHANGE. 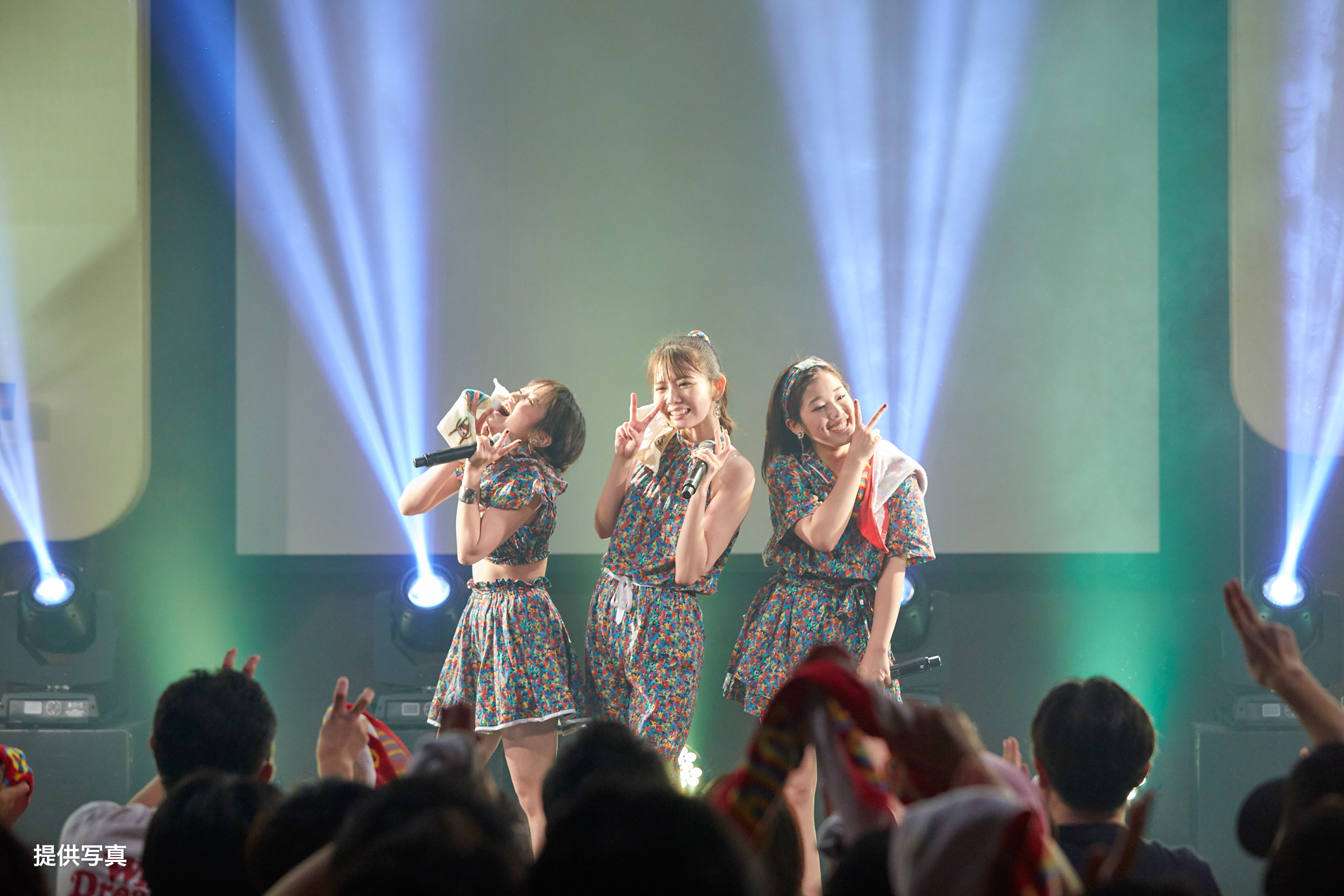 It’s at 5:30pm sharp that the Shibuya venue darkened and revealed a mysterious sentence, stating “Finally we are here”, on the stage’s screen, unveiling the evening’s first song but also the most recent single of the group, “Final Call”.
The groovy tones of this first song gave way to the upbeat “Freedom” and “Howling”. These first performances showed the members’ impressive dancing and singing skills, coupled with an incredible energy they kept up until the very end!

A short MC took place, then directly followed “S”. It was on “YEAAAHHH!!!!” and its rock intro that the audience truly began to heat up the atmosphere, thanks to the girls, who got closer to their fans by standing on small platforms on stage. This rise in tension prepared the general mood for “TONDEKE” and “We Go NOW”, boosted up by the beautiful unison between the fans and the group.

After a MC during which the members thanked their fans for their support, “LAGRIMA” and “Blue Ocean” resonated. A new MC came up, talking about summer. But for ONEPIXCEL, summer was not over yet!
The three songs that followed plunged the room into a warm atmosphere, dipped into a sunset-like orange glowing light. The girls, sitting on high stools, performed “Beautiful Lady” backed up by its xylophone notes, and an exclusive acoustic version of “Time” with a ukulele, which was our personal favorite! Finally, it was with the throbbing rhythms of “sora” that the sun finally set, leading us back to a more regular concert after a small break.

The atmosphere changed drastically with “Slow Motion”‘s frantic beat, then continued on with “Sparkle” and “Summer Genic”. The fans certainly were not expecting to be sprayed on by the girls, equipped with water guns! It felt like a nice and quick shower before enjoying the last song of the main concert, “Tell us!!”. 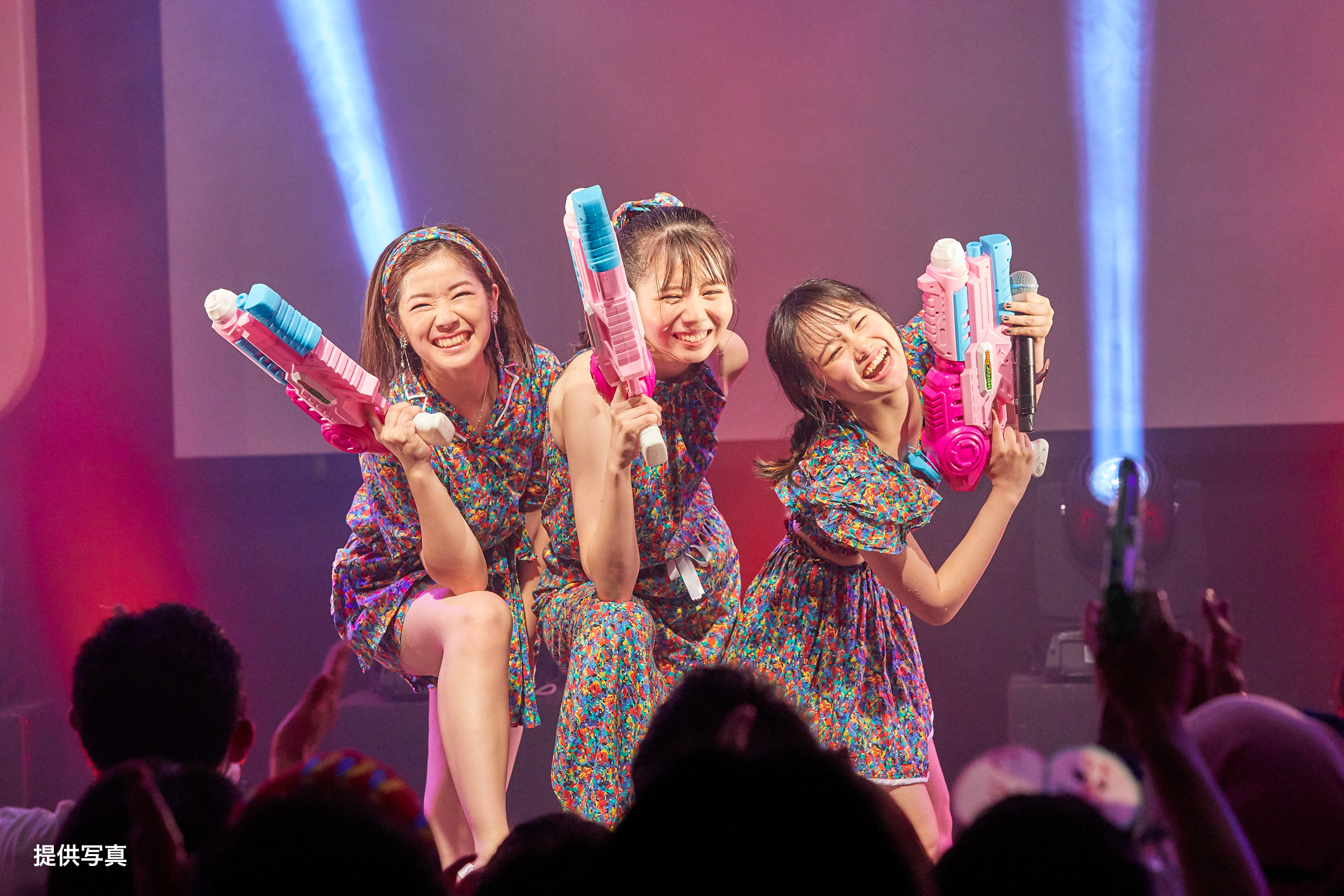 The members, wearing new costumes for the encore, headed back for three more performances, with “Girls Do not Cry”, “TURN ME ON” and “Take Off”. They also stopped a brief moment to express their feelings regarding this tour.
A major tour’s final date cannot be over without some surprises and the tradition was respected! A new album was announced for February 2020, with released and brand-new tracks. A one-man live at Kanda Myojin Hall was also announced for February 9th of the same year!

We had an incredible time with the three members of ONEPIXCEL, discovering a multitude of solid catchy tracks, and just as many different genres. But it was really all thanks to their energy, smiles and talents that this good concert turned into a truly memorable experience. Warmly recommended! 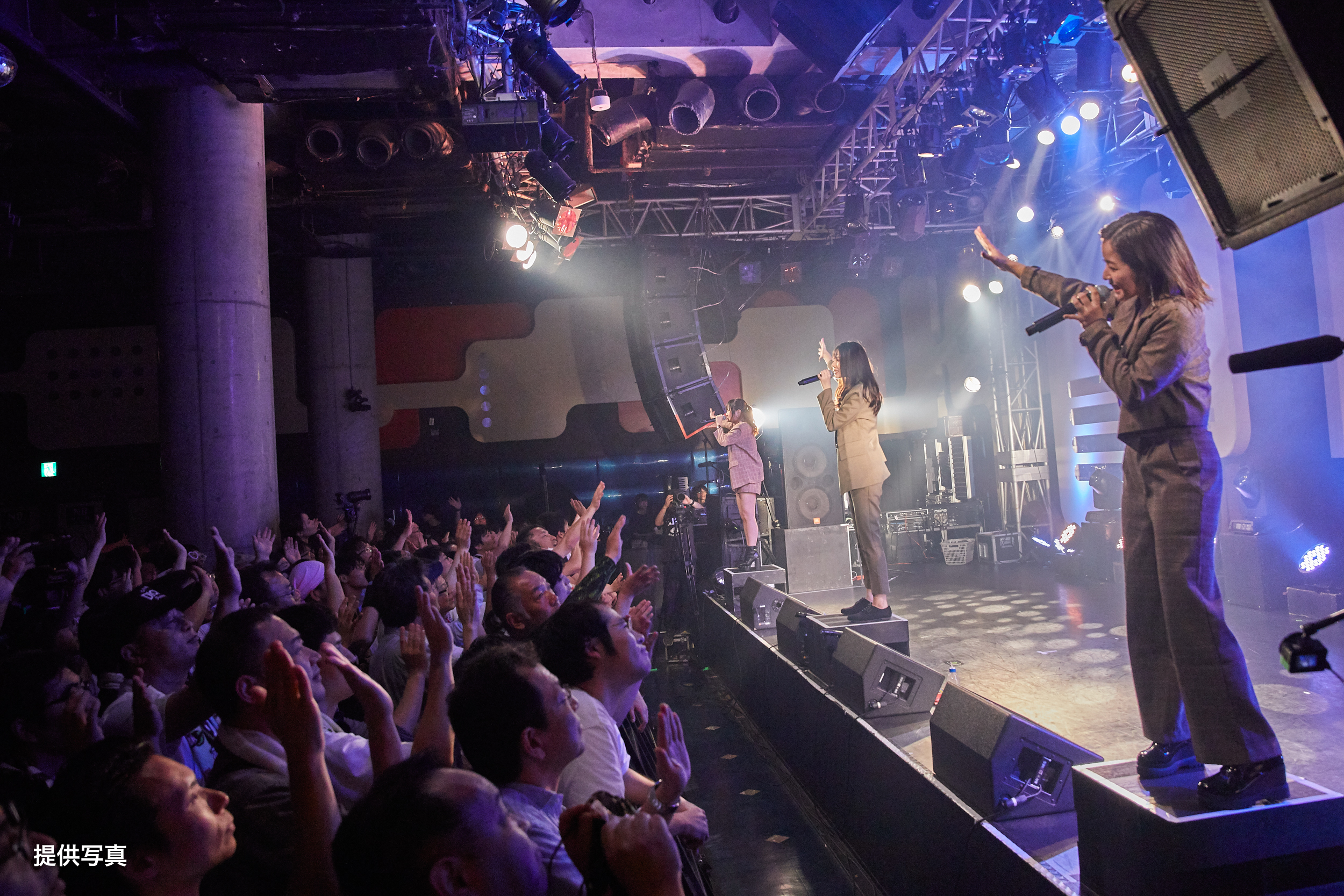 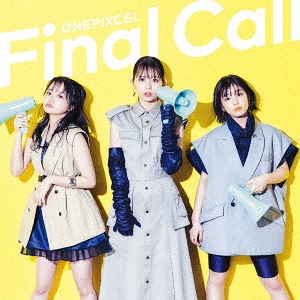 Photos by the ONEPIXCEL staff and Nathan.
Article and translation by Brice.