akishibu project reunited on October 1st to bid farewell to one of their members: third generation recruit Kanno Serina. Her last concert took place in Shibuya WWW X and her fans were able to wave goodbye during a refreshing performance! 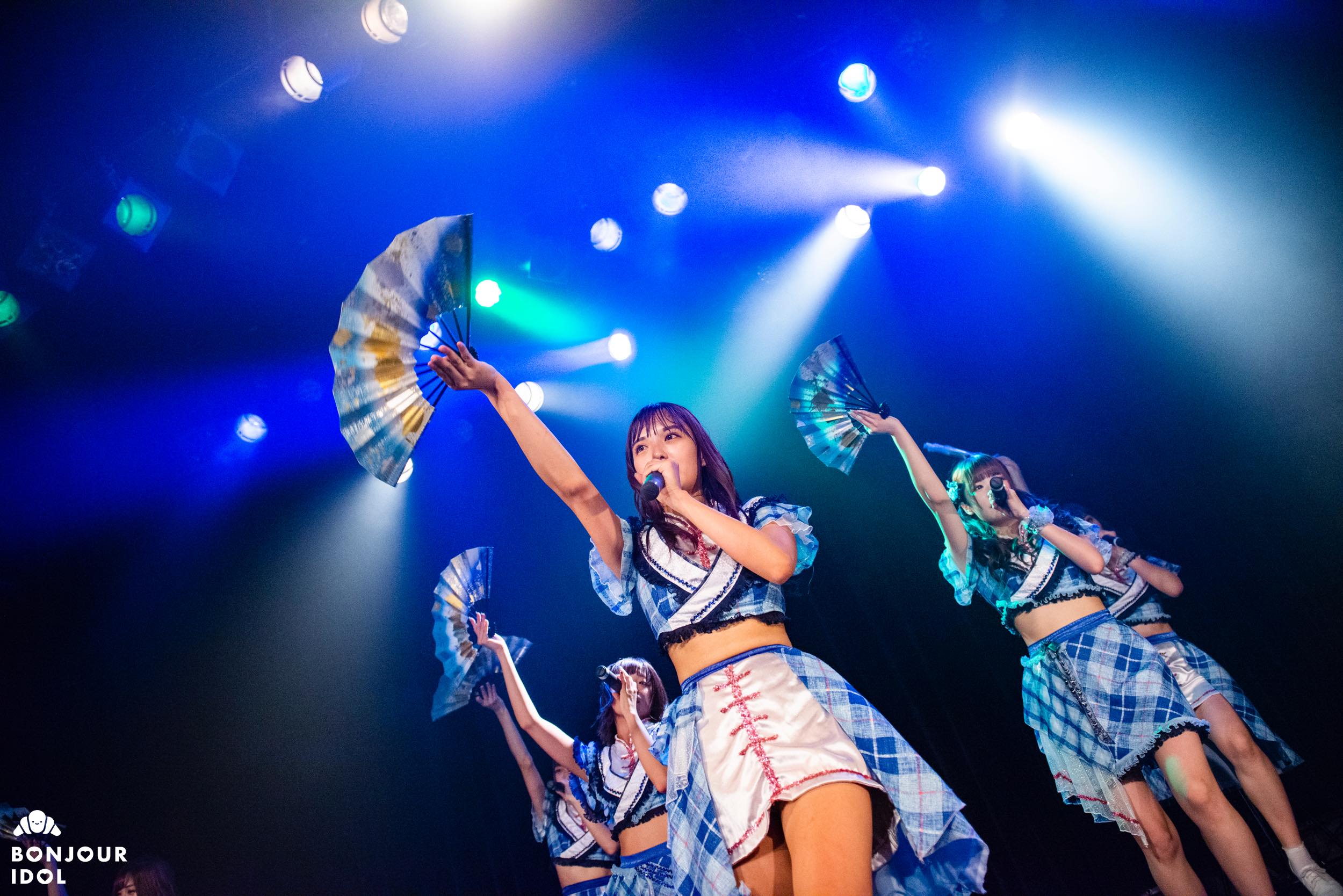 The concert began with “Hola! Hola! Summer”, the first single akishibu project’s third generation participated in, followed by “Candid Love”, “Answer” and ended with the title track of their debut album “Midaregami Fighting Girl”. The first MC took place and gave the members the opportunity to introduce themselves, expressing some words to Serina. The latter admitted that she cried during the rehearsal and gave way to the next part of the concert. It’s with joy and surprise that the fans were able to attend one of the rare performance of “DreamingUp”, followed with “Summer☆Summer” and “Kansoku Shijou” (b-side of their latest single “The First Summer”). Without interruption, “LOVE&PARADISE” resonated and got the audience excited, bursting out in crazy calls. All nine members kept going with an incredible sequence of songs until the end of the first part of the show, with “Natsu no Kakera”, “Setsu Natsuri”, “Yume Hanabi”, “Restart” and “Kagayaki License”, during which the fans cracked a set of green glowsticks, Serina’s official color.

The fans then started a special encore call to honor the evening’s star until the members came back to the stage with popular song “Dream in a Sea”. The central part of the concert began right after, focusing on bidding farewell to Serina, both from members and fans.
Serina received flowers offered by the fans as well as a graduation certificate, a strong symbol in all curriculum in Japan. A message of gratitude filled with love and affection was read by Mashiro and the ceremony continued with more beautiful gifts, this time offered by the members. Serina also received a photo collage imagined and created by her friends. Finally, Miiro, the group’s leader, handed her a small bag containing a massage voucher for which all members donated for since her graduation’s announcement.

After this emotionally charged sequence, the nine members were finally ready to keep going until the very end of the concert, when Kanon shouted “Just wait!”. She had indeed written a letter to her friend and read it with a trembling voice, plunging the room into an emotional atmosphere. In this first and last letter to Serina, Kanon expressed her gratitude for all the moments spent together, whether happy or sad. The reading ended on encouraging and affectionate words to Serina, and the concert was able to continue!
The first notes of “New World” marked the beginning of this last part, being the very same song Serina chose for her audition a year earlier! The timeless “Manatsu no Serenade” ended the concert in style. 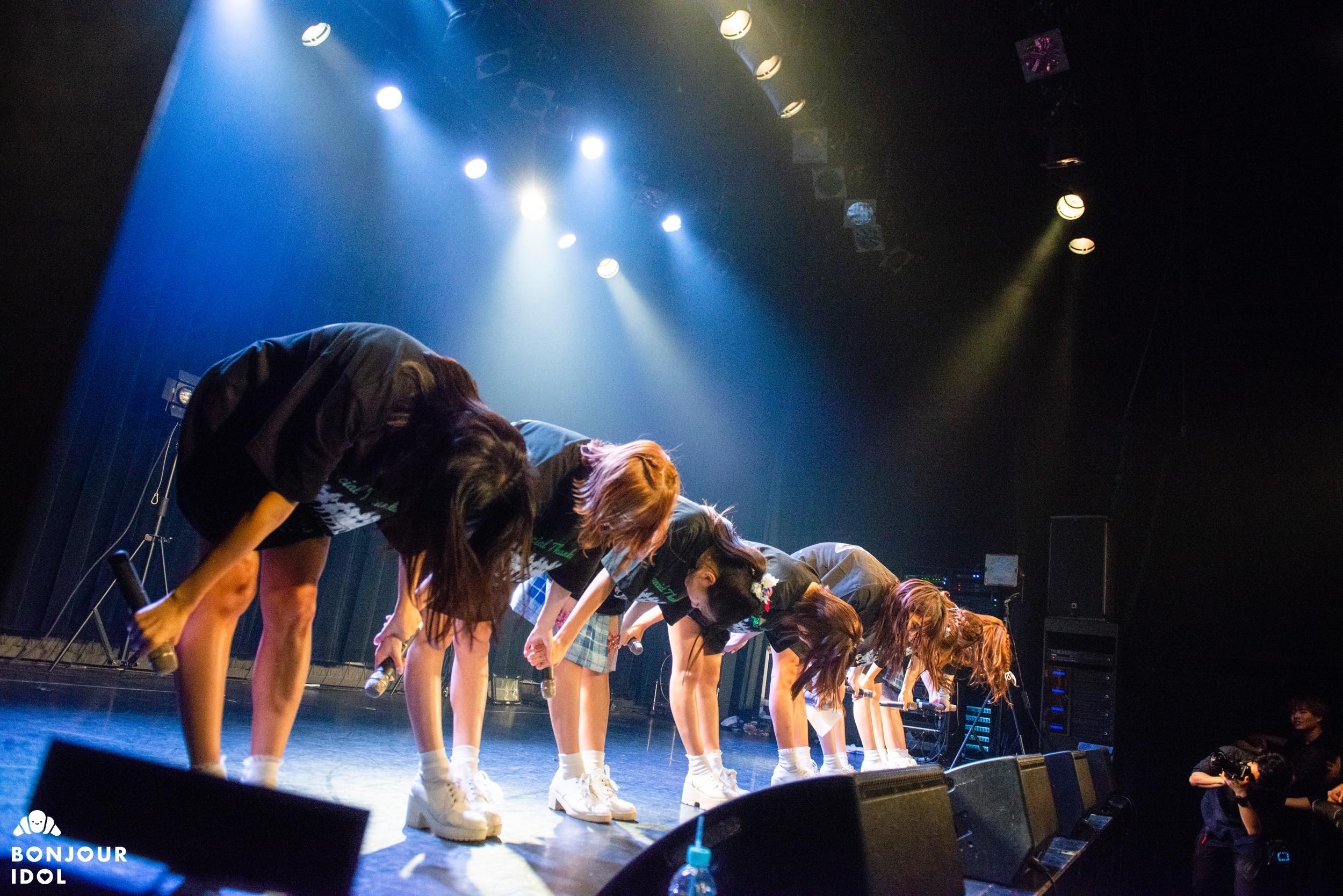 Kanno Serina bid farewell after marking akishibu project‘s history for a little more than a year. Despite not staying as long as some of her senior members, her presence left tons of good memories for both the group and the fans. We wish her all the best for what comes next!