As soon as the members took the stage the fans cheered loudly and the performance began right away with “Caution!!”. Continuing on with “Is this Love?” and “Samba”, the festive mood kept building. Charming the audience with the playful electropop tune “Give a Meow!”, the members moved on to their self-introductions.

Shifting to the cooler end of their catalog, GuGu-LuLu kept the performance going with the atmospheric synthesizers and delicate whispering vocals of “Lyrical”, “Survive”, “ARUKU” and “Rain Rain”. 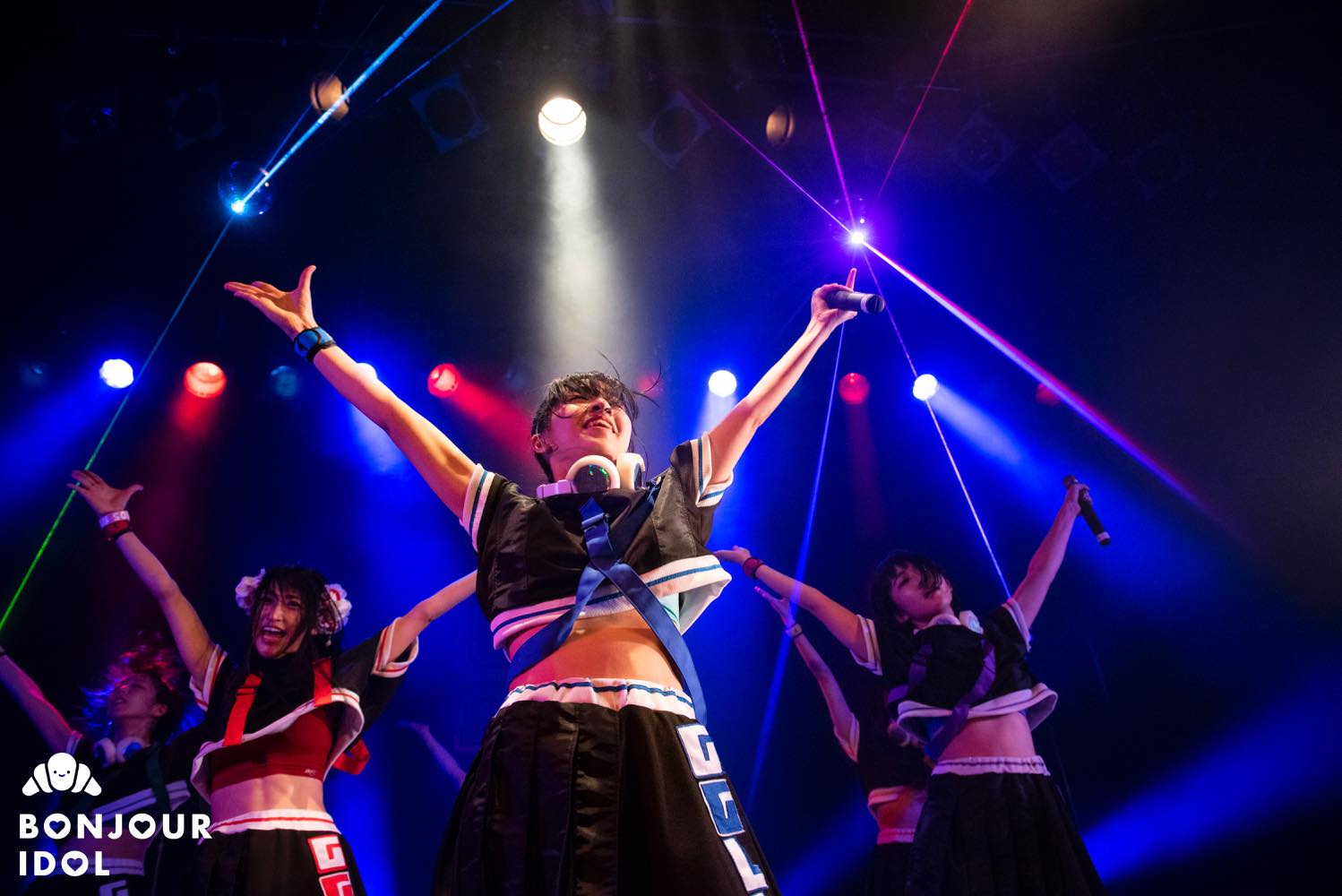 With the first half of the set list completed, Fujimiya Komachi announced that the group’s 2nd single would be released in June and that they would be performing it. Titled “Kairo”, it’s a melancholy house song with jazzy organ and guitar parts accompanied by aggressive choreography. The electricity continued to flow as GuGu-LuLu switched over to the futuristic “bronze” and “Tear off”. Leader Yanagisawa Ayano thanked the fans for coming, commenting, “One year went by so fast!”

Up next was the smoldering “Inferno Dance” with its hypnotic synthesizer melodies, funky bass, and swaying choreography. The party kicked into high gear with the hard rocking sounds of “YEAH RIGHT” and “Jubilee” which had members and fans alike pumping their fists and bouncing along to the music. Finishing up with the hard-hitting “Get Down”, GuGu-LuLu thanked the audience again and promised that, like their December 24, 2018 one-man live, there would also be a DVD made. 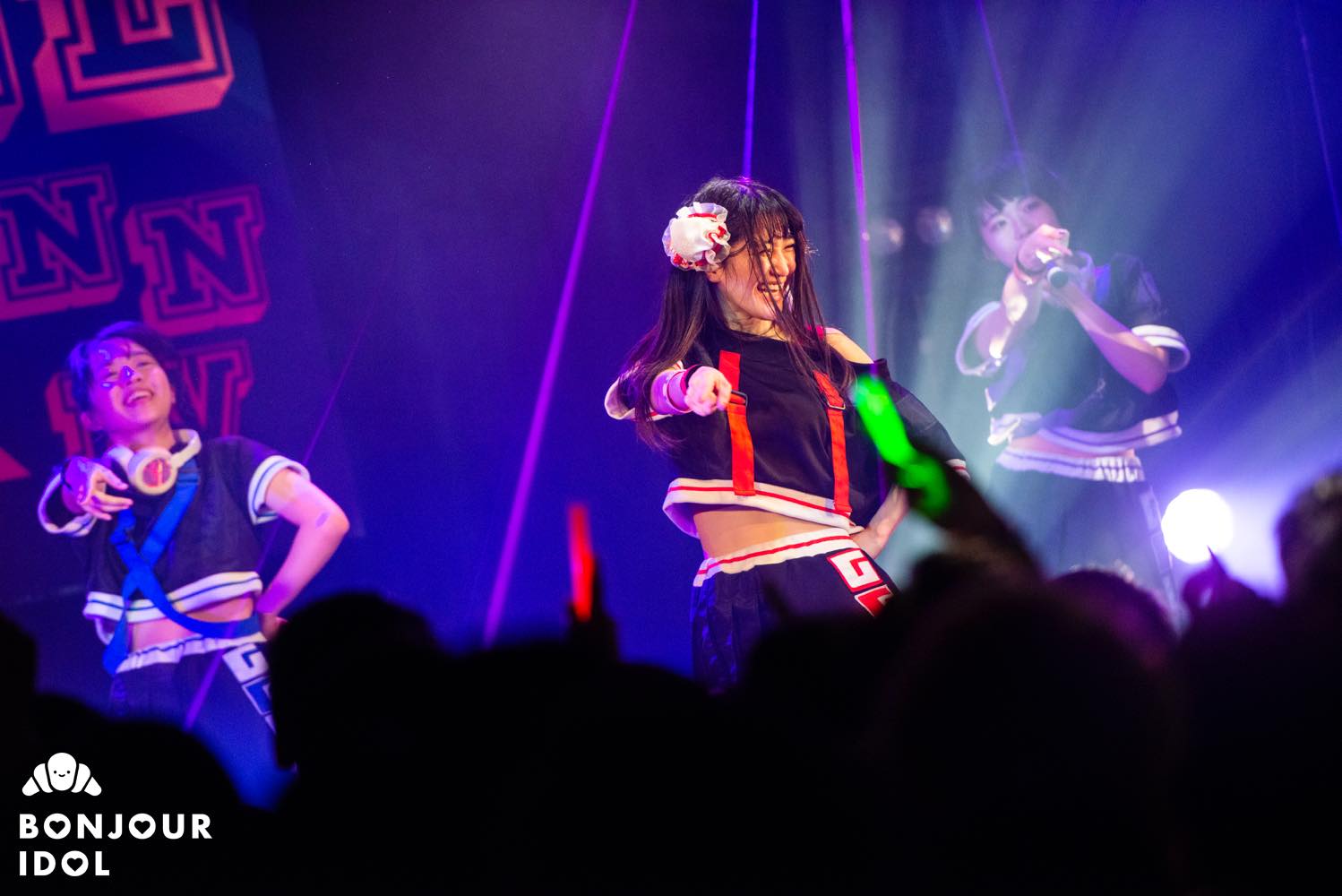 As soon as GuGu-LuLu left the stage, the encore calls began and the members responded by returning a few minutes later. Shibuya WWW X lit up with the glow of cyalumes as the encore began with “Picked”, the tension building from a whisper to a scream as the floor shook as the fans danced along excitedly. Closing out the encore with the funky “Imouto no Koibito”, the members rocked from side to side and wagged their fingers and the fans called out to them. Taking a commemorative photo with the audience in the background, GuGu-LuLu brought their memorable night to an end.

In just a year, GuGu-LuLu rose up to be one of the notable up-and-coming groups of the Japanese idol scene with their fun danceable sound, choreography, and “party everyday” concept. Their first album “GuLu2 TUNES” went on sale April 17th and their next single is coming in June. Don’t let another year go by before you party with GuGu-LuLu! 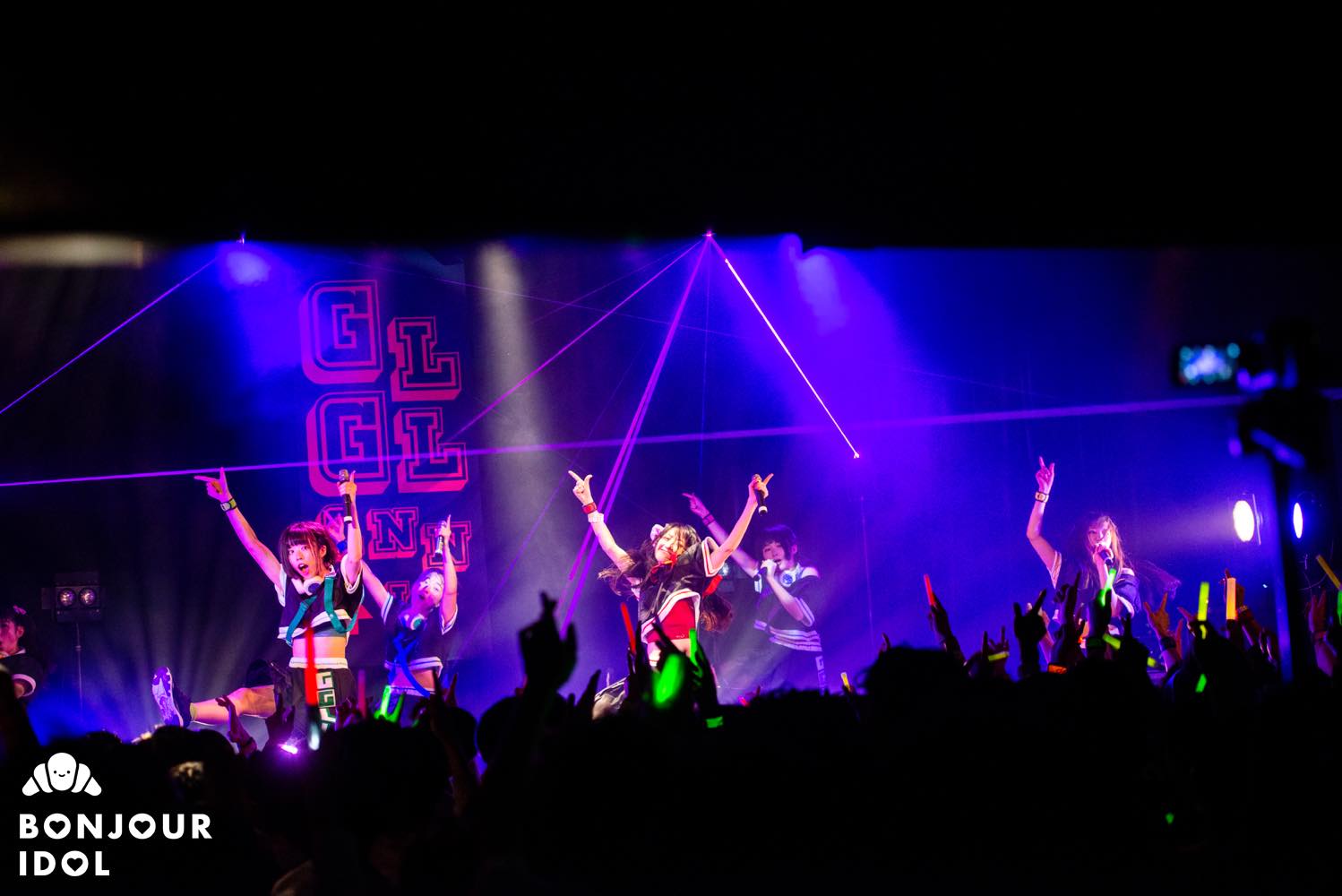 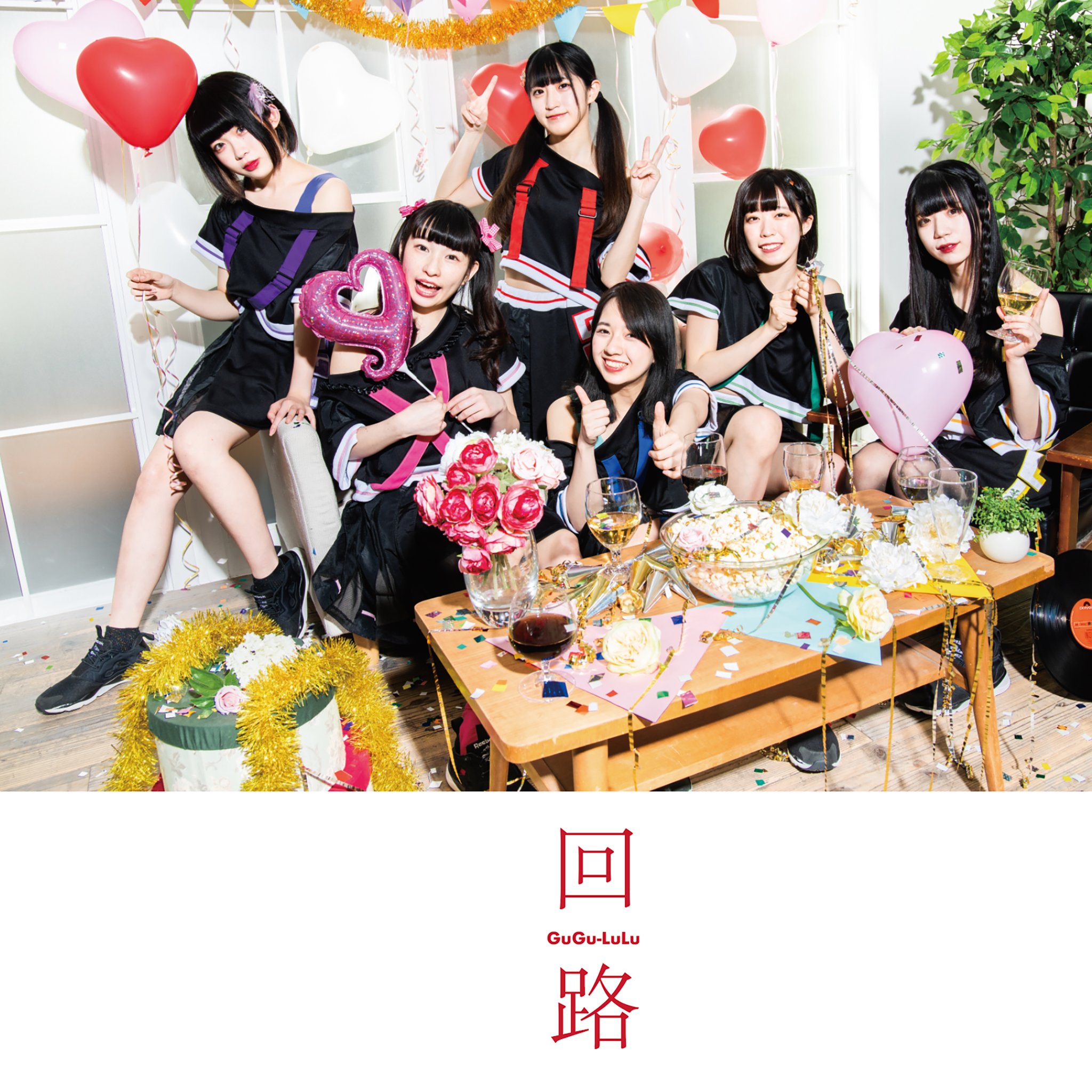 Photos by Nathan
Article by Kai, translation by Melody

GuGu-LuLu
This site uses cookies in order to offer a better browsing experience: Find out more