Ever since HKT48’s Sashihara Rino was appointed as chairwoman of the festival, AKB48 and their sister groups have grown into staple performers among the Tokyo Idol Festival line-up. Surprisingly enough, despite all the other Japan-based groups having already performed at least once on the main stage, NMB48 was the last one that had yet to be called for the hottest idol festival of the year. The 2018 edition finally fixed this and offered the Osaka-based group a spot on Tokyo Idol Festival’s main stage, inside Odaiba’s Zepp DiverCity. 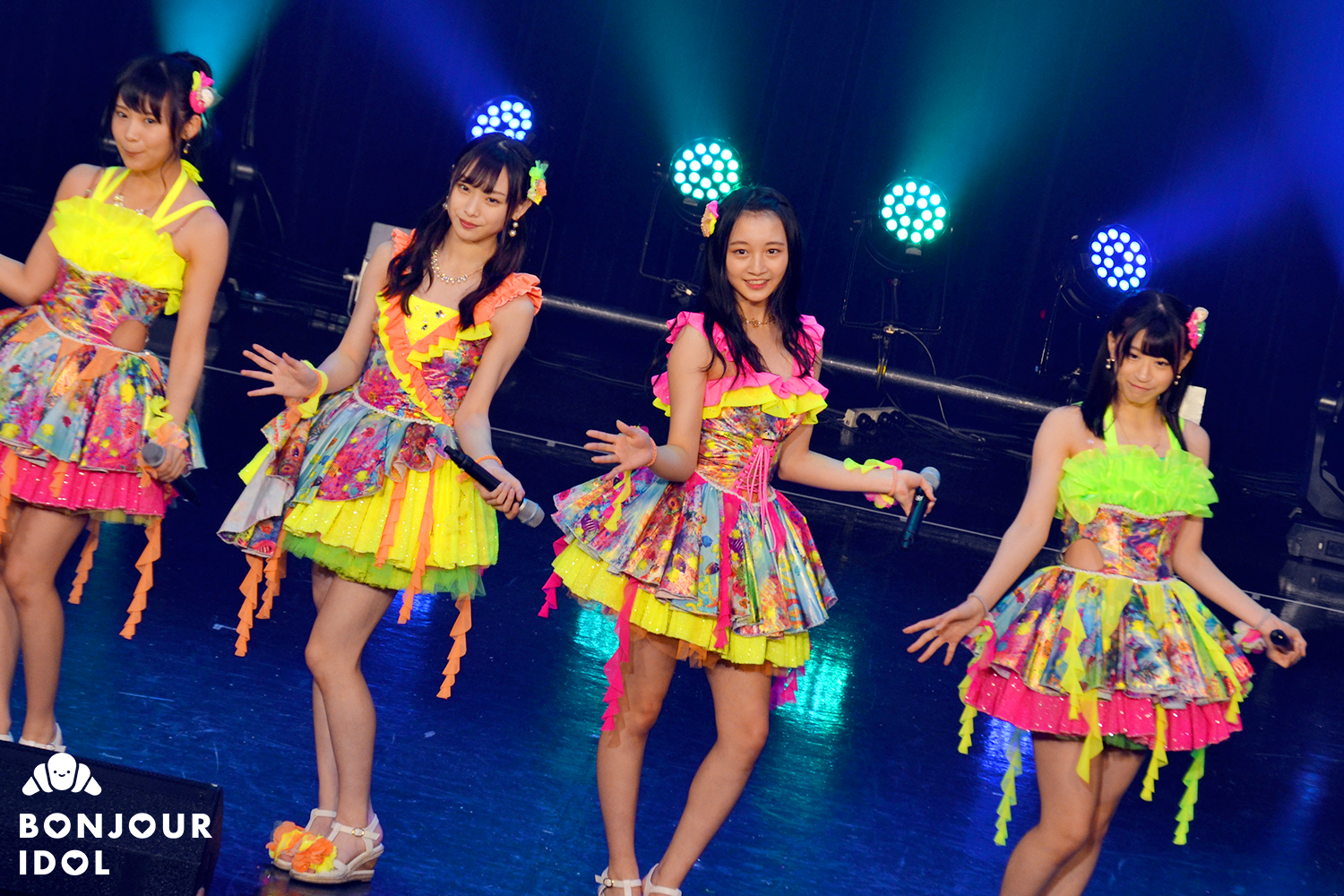 Led by their new ace Yamamoto Ayaka, NMB48 sent their freshest troops in a unit named “Cattleya-gumi”. Were performing on stage, all the group’s next generation most promising members: recruits from both draft events organized by the 48Group, 5th generation members, and “Post-Yamada Nana” audition winner Uemura Azusa.

NMB48 knew exactly how to get the Tokyo Idol Festival audience excited in the heat of August. Their setlist was a best of their catchiest, happiest summer songs, embellished by cute and vibrant neon dresses and their joyful smiles. 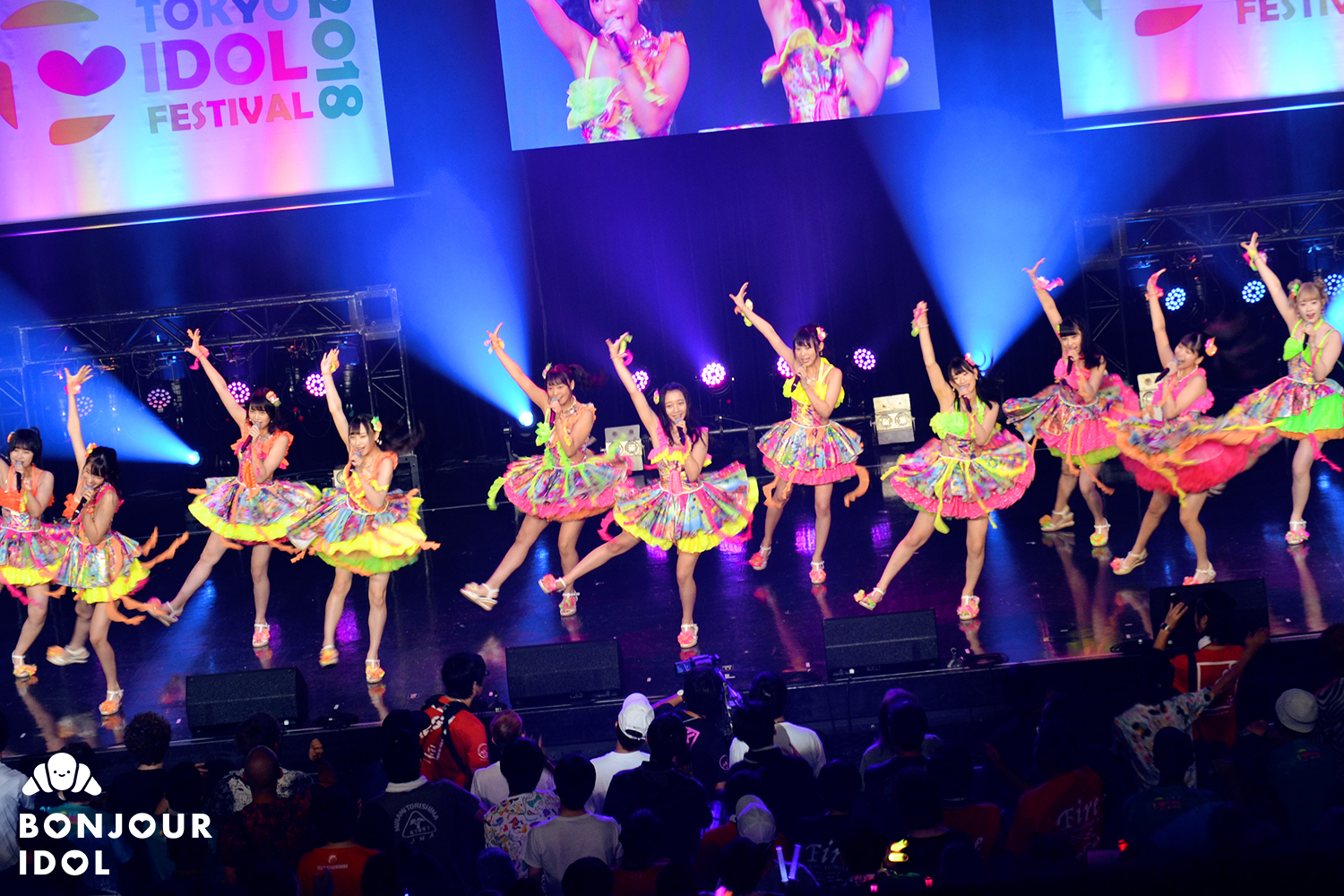 Despite the heat and the early time slot for their very first and only performance, NMB48 delivered and managed to grab a few new fans in the process. After such a colorful and energetic performance, we are probably not done with being refreshed by the Osaka-based 48Group at Tokyo Idol Festival anytime soon!

Photos by Kai and Melody
Article by Melody