Junjou no Afilia’s little sister group Iketeru Hearts seems to go places as they are preparing for the upcoming release of their first album, “LOVELY HEARTS”. The date is set for September 11th, and the 11-members group is already travelling all over the country to promote their new piece in in-store release events.

We attended one of them on August 18th, taking place at Tower Records Yokohama Vivre! Iketeru Hearts came with their usual smiles and their quirky energy, dressed in the brand-new costumes designed by producer Yukafin: light pink leather jacket-inspired cropped tops and black and pink layered skirts. Note the heart-shaped cutout in the back of their tops, a nice and fun touch reminding everyone of their core concept!

As for every release event for this first album, Iketeru Hearts also performed “HEARTS OF JOURNEY”, the special song created specifically for this new album. After teaching the fans on how to dance along during last month’s PartyTune Discotheque live, it looked like everyone picked up on the “mountain and river” hand gestures! The MV for “HEARTS OF JOURNEY” was revealed last week, in line with the group’s fun and cute image.

Just like every release event, they ended the day after this mini-live performance with one hour of meet and greet, with various rewards for all the fans who preordered their album, ranging from a simple handshake to a 20-seconds video message of their favorite member.

Don’t forget to order your copy of “LOVELY HEARTS” and make sure you drop by one of their events if you are around! 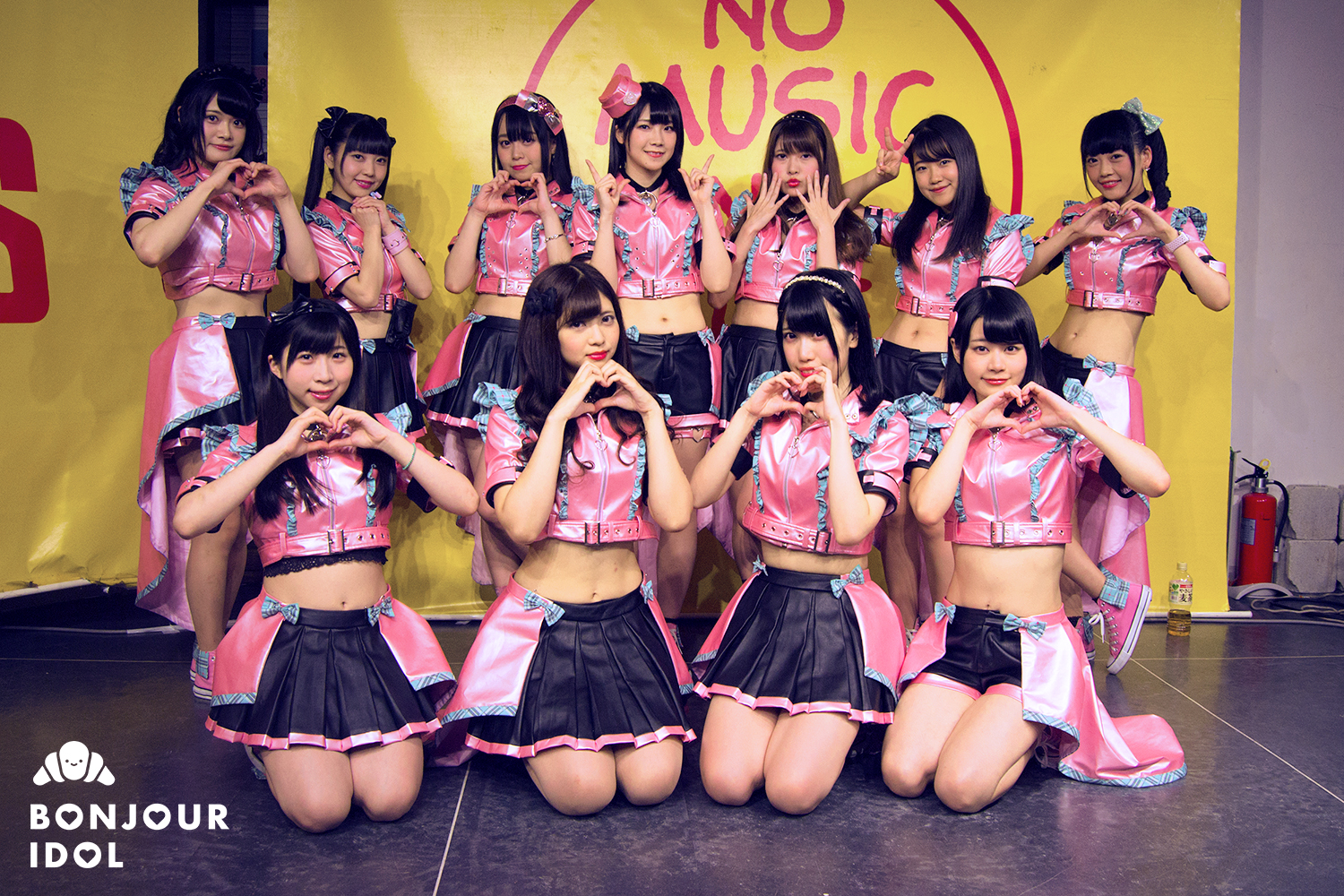 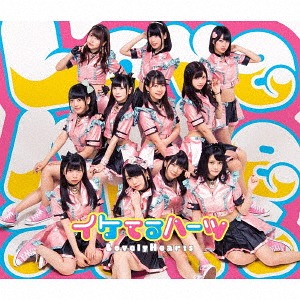