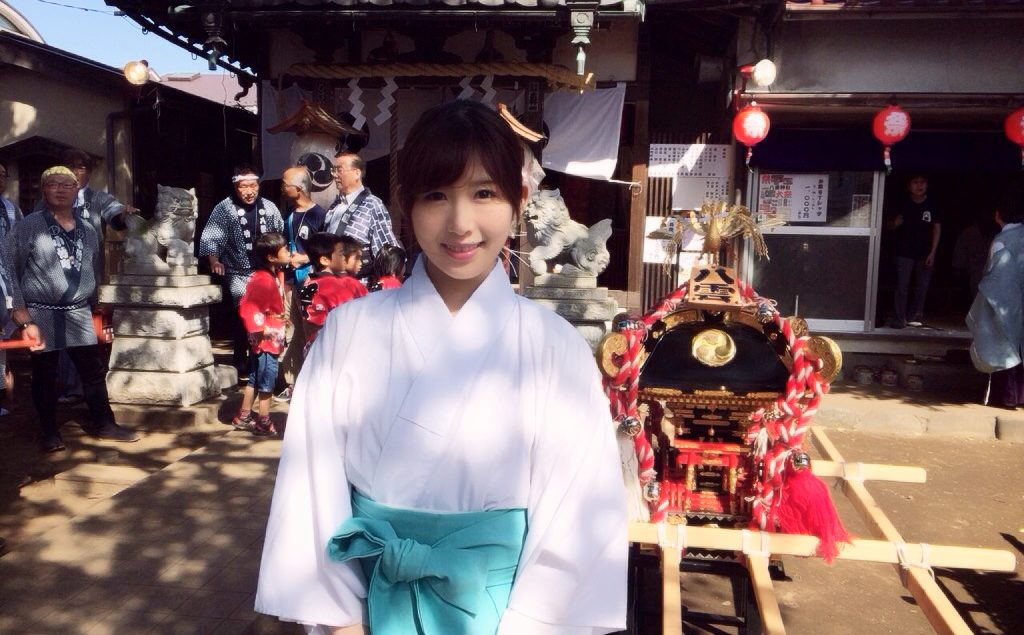 Since 2005, AKB48 has been propelling idols into the star system. Then, the comets disappear. Well, not exactly. We’ve been lucky to meet former Baito AKB48 member Yui Chiyoda, a highly-unpredictable-trajectory idol, in NASA-worth case study. Let’s meet her!

What made you want to be an idol?
Yui Chiyoda: I had been a fan of the band since the beginning of AKB48. And, without knowing it, I trained myself to join them. As a child, I first learned to play the piano and the flute. Then, in high school, I was a cheerleader. When I started my studies in international law, my desire came back: I wanted to become an idol. As I was not very good at singing, I went to a singing school. And then, I took eloquence classes to be comfortable in public, and to be as complete as possible.

How did you join AKB48?
Yui Chiyoda: It was really hard. I participated in several auditions and I failed each time. The selection is ruthless. I was close to getting discouraged when I saw a casting ad on TV. I tried my luck one last time and, on the day of my 25th birthday, I was told that I had been selected.

What did your idol life look like?
Yui Chiyoda: AKB48 is a group that includes several teams. I was in the Baito AKB team. Between the moment of my selection and the first show, it was only one month, of intensive training. We were 48 girls and we had to remember 30 songs and choreographies. The teachers are excellent but very demanding. We ended the day with very bad muscle pain. But we did not complain. We knew we were lucky to be part of the group. 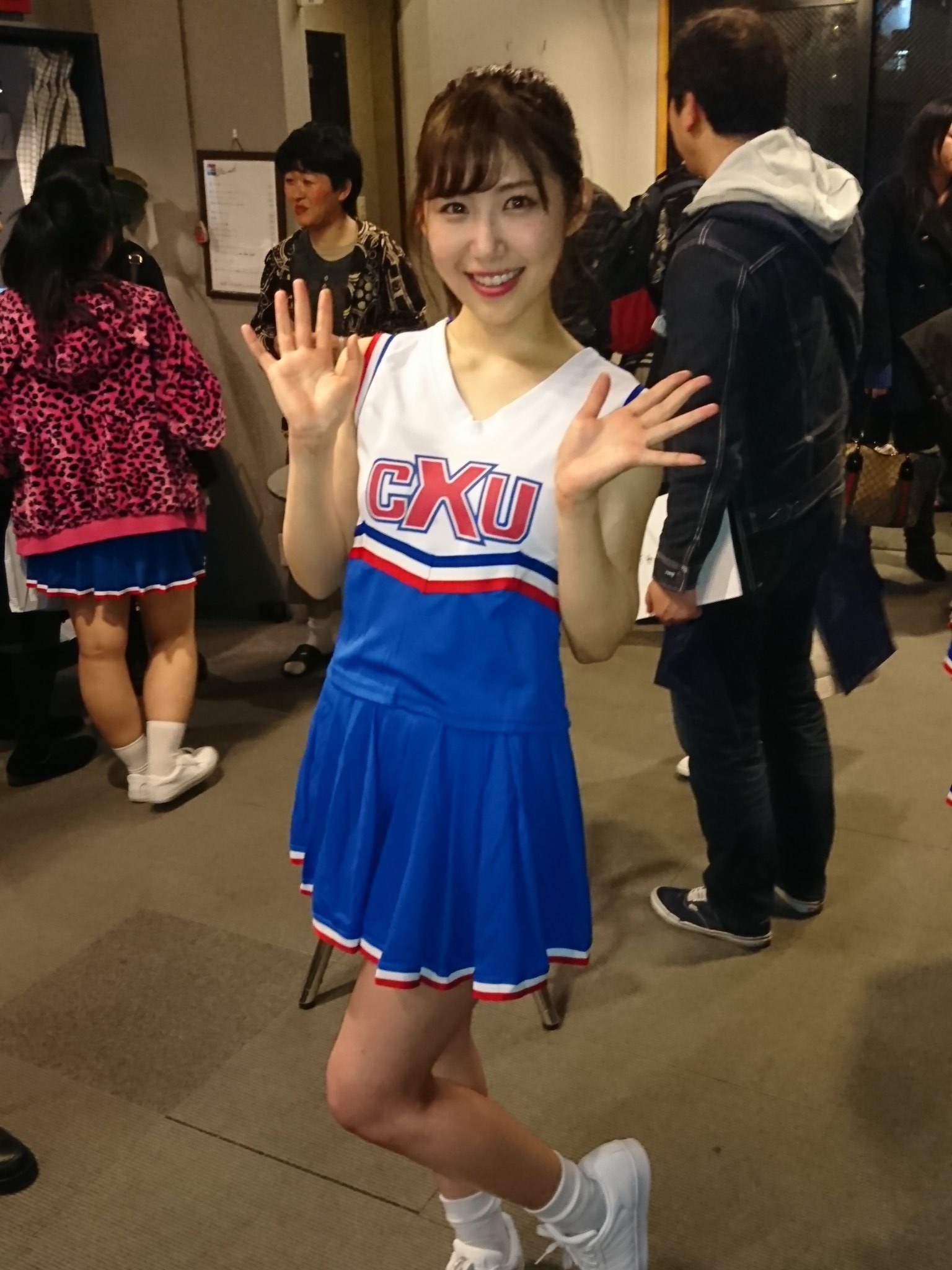 What was the relationship like between the members?
Yui Chiyoda: The Baito AKB team was not the one that received the most attention. Our wish was to join one of the main teams. So we were not really friends, but rather rivals. In this group, we were sometimes lining up for the other teams. We would go on stage for light testing. Then, we would wait backstage to see if there was a need to replace another singer. We had to get ready and make up as if we were going to go there. It was pretty merciless. And, we were paid only 1000 yen (around USD$9) per hour.

What is your best memory?
Yui Chiyoda: I sang in big halls of several cities of Japan, especially at the Tokyo Dome City Hall in front of 3,000 people. After the shows, we participated to handshake events. It’s a meeting session with the fans. They queue to take a picture with us or say a little word. Most often, they told me “I love you” or “never stop fighting”. There were many men, but also families who encouraged me. It helps to overcome everything!

And the worst memory?
Yui Chiyoda: Being an idol means watching my body and figure like a high-level athlete. You have to exercise, be tough and do not go overboard with food. Unfortunately, I love wine, especially French wine. 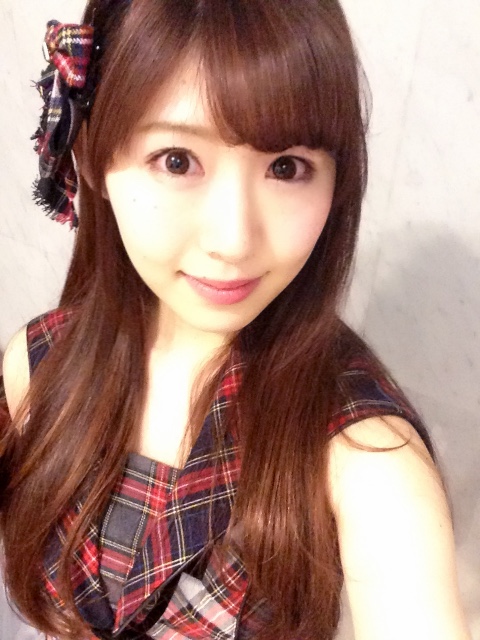 How did things end with AKB48?
Yui Chiyoda: In 2015, the Baito team was dissolved after one last show. The adventure stopped there for me after a year of collaboration. But the company that deals with AKB48 had offered me to become a model for several brands. Right now, I work a lot as a model for a golf magazine, one of my passions. I played in the Japanese stage version of High School Musical and I sometimes pose for sexy DVDs (1). I participate in many different projects, but the one that is closest to my heart is that I have become a “shrine idol”.

Do you sing some AKB48 songs in these shrines?
Yui Chiyoda: Not at all. My father is a Shinto priest in a shrine in Tokyo. Since 2012, I have been training to become his assistant. I want to use my name to educate people about the Shinto rituals. In the temple, I wear a traditional costume, “shozoku”, and I guide visitors who come to pray. Just like with martial arts, there are colors associated with ranks. I’m still wearing blue, but I hope to move to purple rank in a few years. In the meantime, I created the first Youtube channel to explain the subtleties of shrines (2). And, of course, French visitors are welcome! 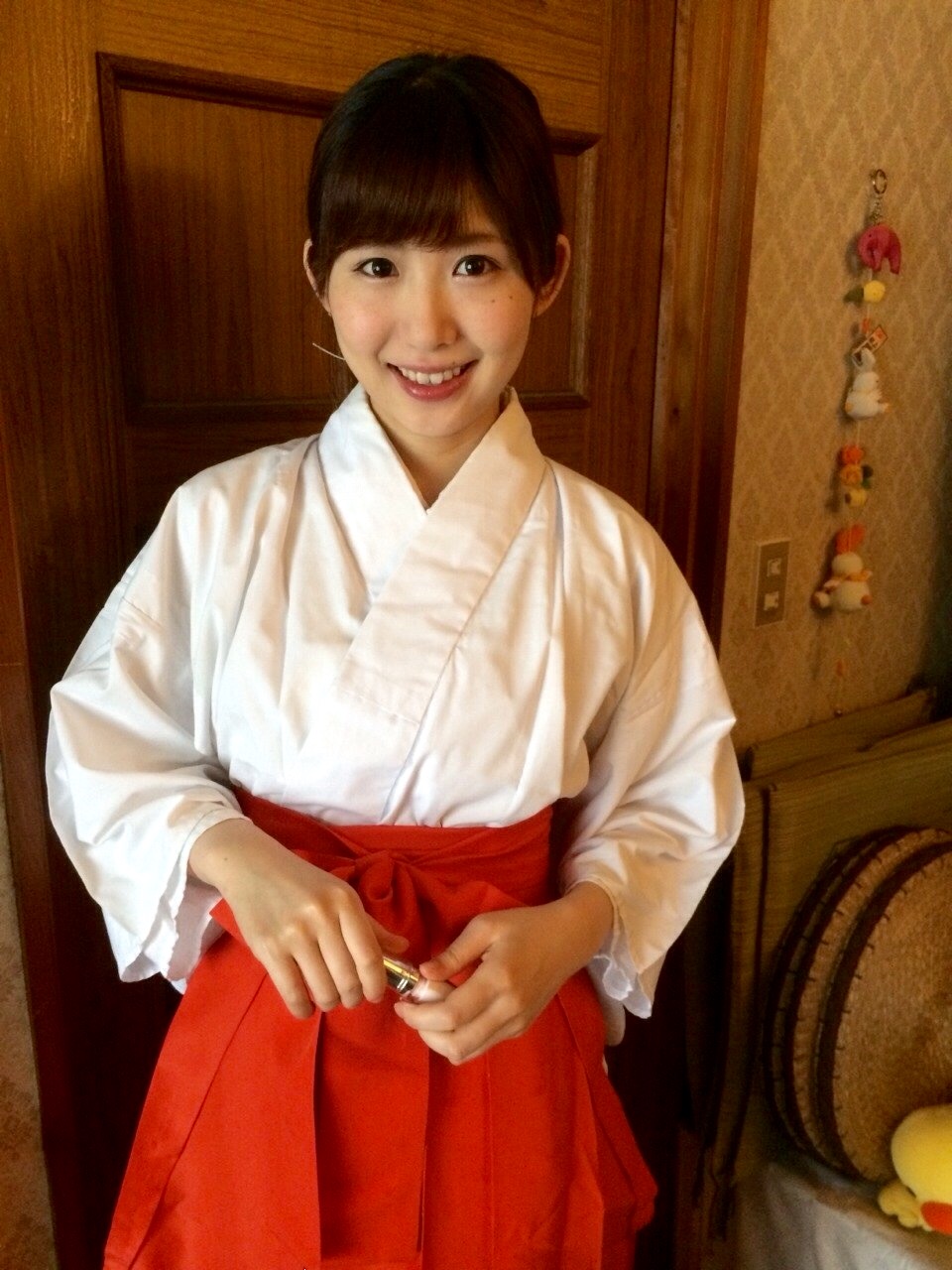 Here is the first video of Yui Chiyoda’s Youtube channel! You can see Yui explain you how to behave in a shinto temple!

Interview by Mathieu ROCHER in Tokyo.
Photos by Yui Chiyoda