Out today! You can finally set your eyes on all the music videos for AKB48’s 52nd single, “Teacher Teacher”! The single precedes the now well-known popularity contest the group will be holding this summer for the 10th consecutive year. It will be released in four versions: A, B, C and D, out on May 30. Five music video previews have been released on the AKB48 Youtube channel. Check out below what is waiting for you inside this new single.

Teacher Teacher (AKB48 senbatsu)
For the A-side, 28 members were selected to be part of the “Teacher Teacher” formation, led by Oguri Yui. This young lady is standing at the center for the first time ever in a AKB48 single. Talking about new faces, congratulations to Fukuoka Seina, Yamauchi Mizuki and Nabuki Nako for also being selected for the first time! This time, strong inspiration from South Korea and their world-widely known K-pop music can be heard, thanks to efficient electro vibes. In fact, Korean choreographer Park Jun Hee was in charge of teaching these sleek dance moves to the AKB48 members. He also has worked with famous Korean artists like Shinhwa, PSY or GFriend. The music video is visually dominated by a sexy atmosphere barely hidden, revealing in many sequences the long legs of all members in a cabaret setting.

Romantic Junbichuu (Team A)
Team A is getting ready for romance and Oguri Yui is still leading the troops! As rain keeps falling, the flaming red of their outfits denotes with the MV’s overall dark ambiance. But do not stop smiling, because funky tunes and a catchy chorus are here to cheer you up! Track available on type A.

Shuuden no Yoru (Team K)
Team 8 Kuranoo Narumi becomes the face of Team K for “Shuuden no Yoru”! It’s the first time she has been given a center position in AKB48. Literally translated as “the last evening train”, the song is slightly more melancholic and mysterious than the others with a chorus that is still powerful. Track available on type B.

Atarashii Chime (Team B)
A new bell resonates for Team B with “Atarashii Chime” and Kubo Satone is in charge of the center position. Track available on type C.

Neko Allergy (Team 4)
Let’s go back to school with the young and sparkling Team 4! Yamauchi Mizuki and her comrades bring us back to our youth thanks to dance sequences throughout school. The song is as mellow and carefree as the visual. Track available on type D.

Kimi wa Boku no Kaze (Exam center senbatsu)
An unusual 48G event happened on March 10: a knowledge test about the 48 groups was held. The participants? The 48G members themselves! The 16 highest ranking members received as a reward a spot in a song for this 52nd single: Kimi wa Boku no Kaze. Mukaichi Mion, who got the highest score in this test, is therefore centering this coupling song. Track available on all types, except theater version.

But wait! Let’s not forget the lovely Team 8 which, even if there is no music video, gets a coupling song too! Titled “Hachinosu Dance”, it is available on the theater version of “Teacher, Teacher” (not available for purchase outside of Japan). Yokoyama Yui (from Team 8) is centering this song.

AKB48’s 52nd single is also the best way for getting a vote to support your favorite member in this year AKB48’s general election! Don’t forget to vote!

Buy the single (Type A) 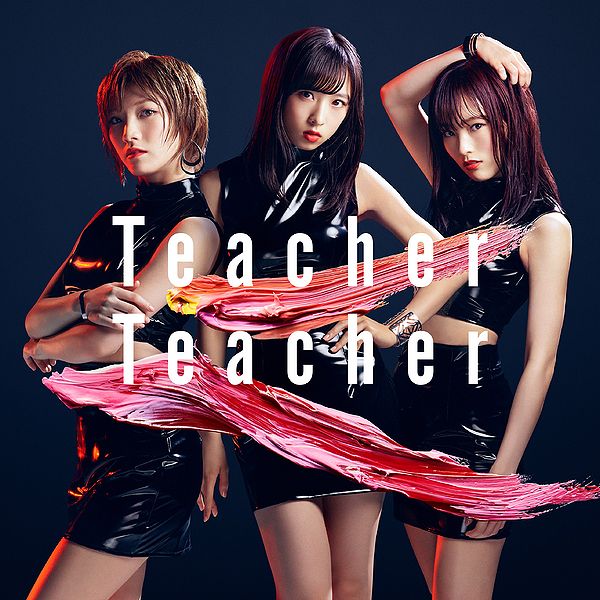 Buy the single (Type B) 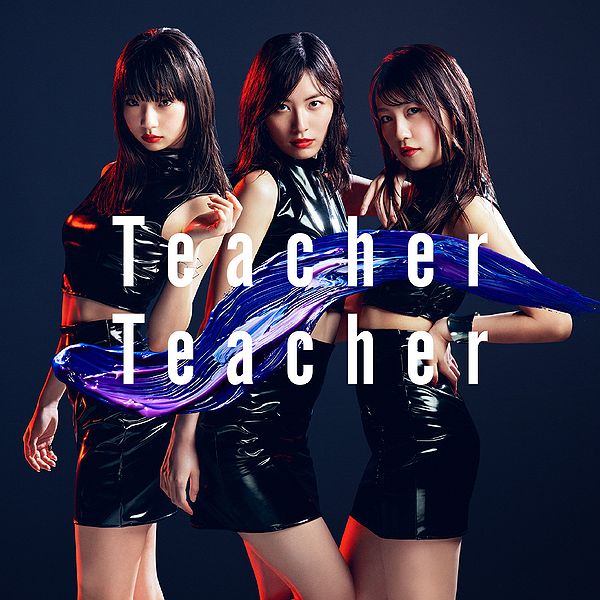 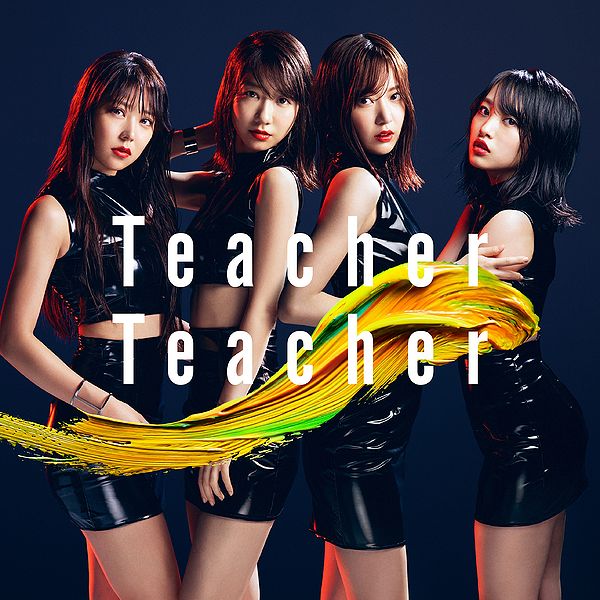 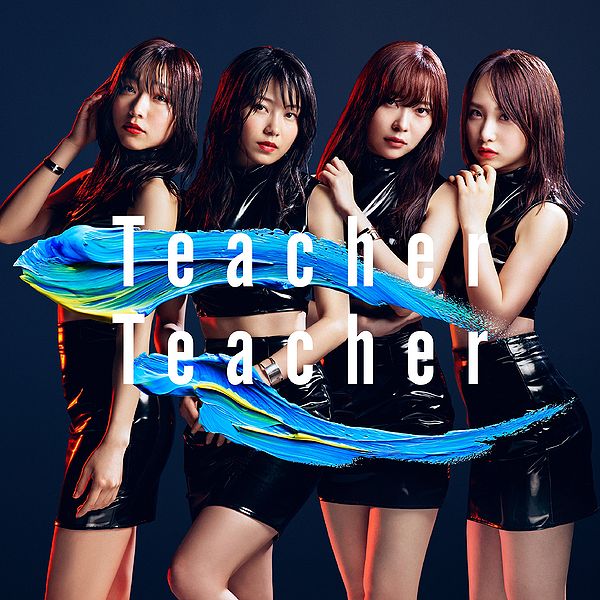