Keeping up with all the Iketeru Hearts birthday lives of this month, Aise Risako and Imai Aki (both members from the second generation) were in the spotlight this time!
Their fans had an appointment at Shinagawa J-SQUARE on the evening of December 17th, to celebrate the birthdays of their favorite idols! 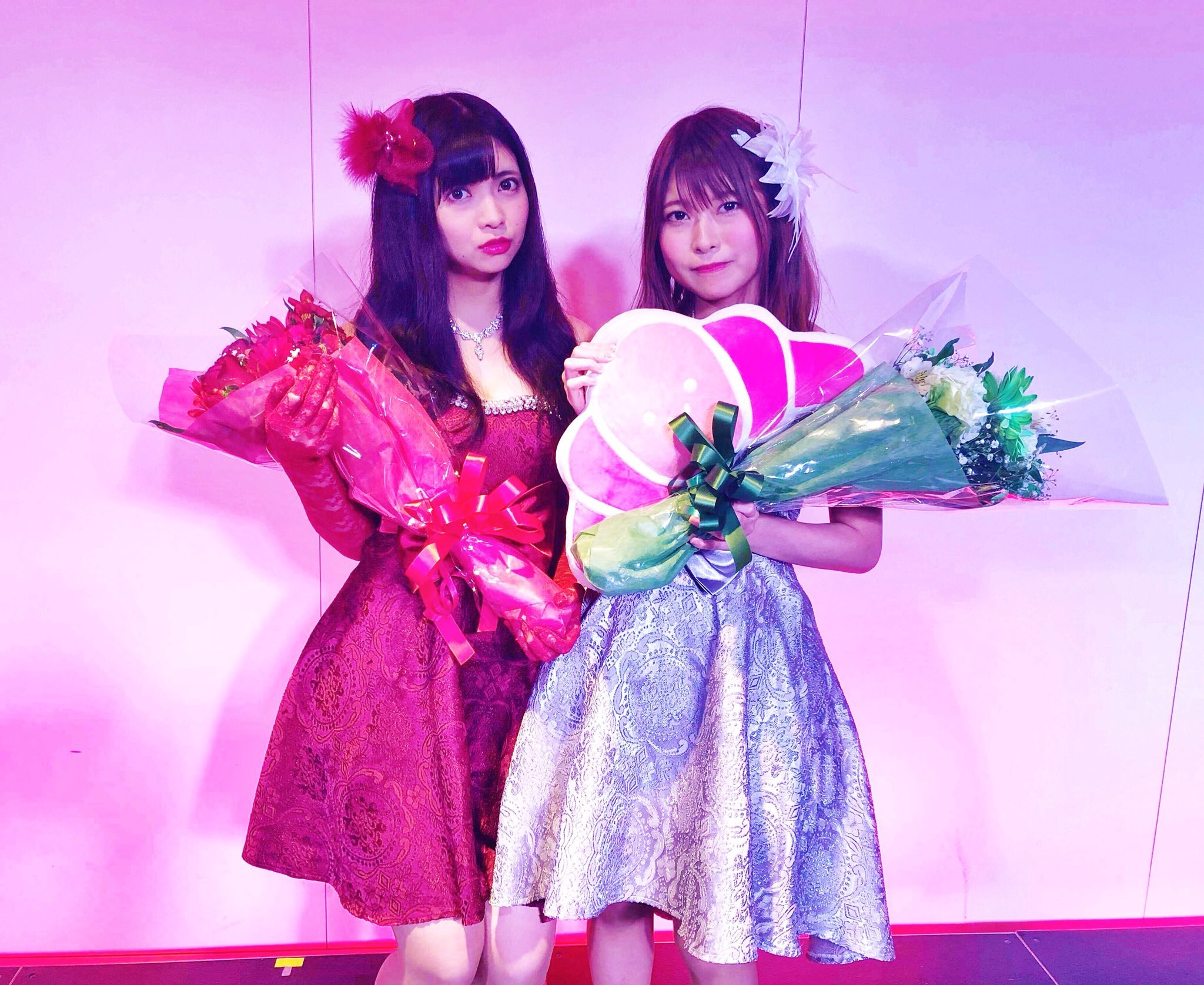 “Ike Ike BIG HEARTS” and “Rosetta Stone” started off the concert in a blast, and the two friends dressed in beautiful princess dresses quickly owned the stage for a duo symbolizing their strong friendship with “LOVE♡LOVE♡LOVE” (which also is an iconic song for the group). Both of them were joined by their comrade Koizumi Shiika for one of AKB48‘s older songs, “Kuchiutsushi no Chocolate” (originally performed by Kashiwagi Yuki, Hirajima Natsumi and Ota Aika). This peculiar choice of song somewhat surprised the audience, who did not fail to yell the famous fan chants this song calls for. In the same vibe of a performance of legendary idols songs, the four members from Iketeru Hearts’ second generation, Shiika, Risako, Aki and Shiroki Reia performed “Megitsune” from BABYMETAL! This once again confirmed the strong bond tying those four members since their debut, which is definitely a good sign for the future of the group.

A small MC followed, in which Aki and Risako explained the choices behind their birthday segment. They told the audience that Shiika was a great help for the rehearsals of these last songs thanks to her ability to very quickly remember the choreographies.
“HEART OF JOURNEY”, “Kibou no Chizu” and “Karma Stripe” maintained the fiery atmosphere for the last part of this live birthday! The ENCORE launched by the fans was followed by “HappyDay=BeautifulDay” which put an end to this evening.
Despite the imminent departure of Arata Yuuyu and Kazune Manami, Iketeru Hearts‘s future rests assured with these nine members united by very strong bonds! 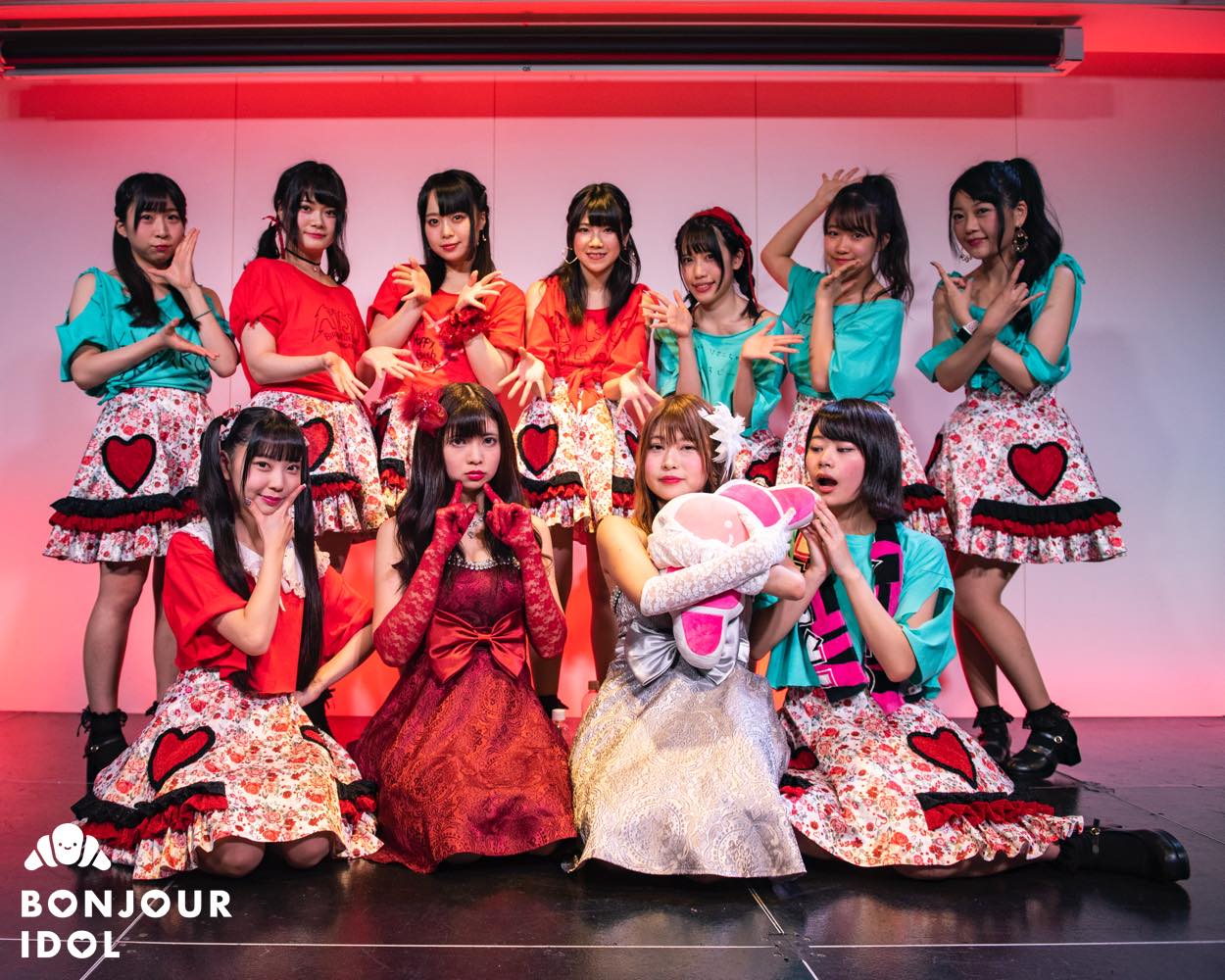