On October 6th, Bonjour Idol met up for the first time with idol group MILCS HONMONO, coming straight from Sapporo in Hokkaido prefecture, for their one-man live at Akihabara eggman Tokyo east. Their fresh vibe and the charms of local idols made us have a great time!

Composed of 5 members, Sawada Itsuki, Tani Noa, Hiyama Nanaka, Arai Mutsumi and Marion, and active since 2013, the group has in store 7 singles, including 3 major and 2 albums. But what first drove us to the charming group from up North was Marion, 15 years old, who comes from… France! An extremely rare thing in the Japanese idol scene, that immediately caught our attention.

Early fans who had travelled with the group to support them made their voices heard right from the start while “Tonchinkanchin Ikkyu-san” resonated, an extremely energetic tracks, backed up with the fans’ calls and many other mixes, perfect to set up a good atmosphere right away! The intensity decreased a little with “Kimi wa High Teen”, before the traditional introduction MC where the members also talked about the concert performed in Tokyo the day before.

It was up to “Tetsu no Kobushi”, “MACHI” and “Saturday Night Believer” to follow and we were able to notice many eclectic musical genres, oscillating from rock to electro-pop, but always with a sharp production sound. The members caught their breath right after while discussing about the French language! Indeed, they mentioned a video introduction in French (watch it below!) that we had recorded just before the concert, with Marion as the main protagonist, much to the audience’s amazement!

After several (very successful!) attempts at speaking French for the Japanese members of the group, “Wonder Girl”‘s rock vibes quickly raised the temperature to skyrocket “Sukira Kira Kira” and “Mou Ikkai”, before stopping for another MC. “Everybody” started off with rumbling punk-pop drums, to make way for “Junjou Romantic”. It is worth pointing out that at nearly one hour of performance, the members’ smiles and joyful energy still sparkled bright in the darkness of the live venue!

After a moment to thank their fans, the main part of the concert ended with a round of applause, to resume with an encore call a few moments later on “Miracle Smile”, the last song of the evening. 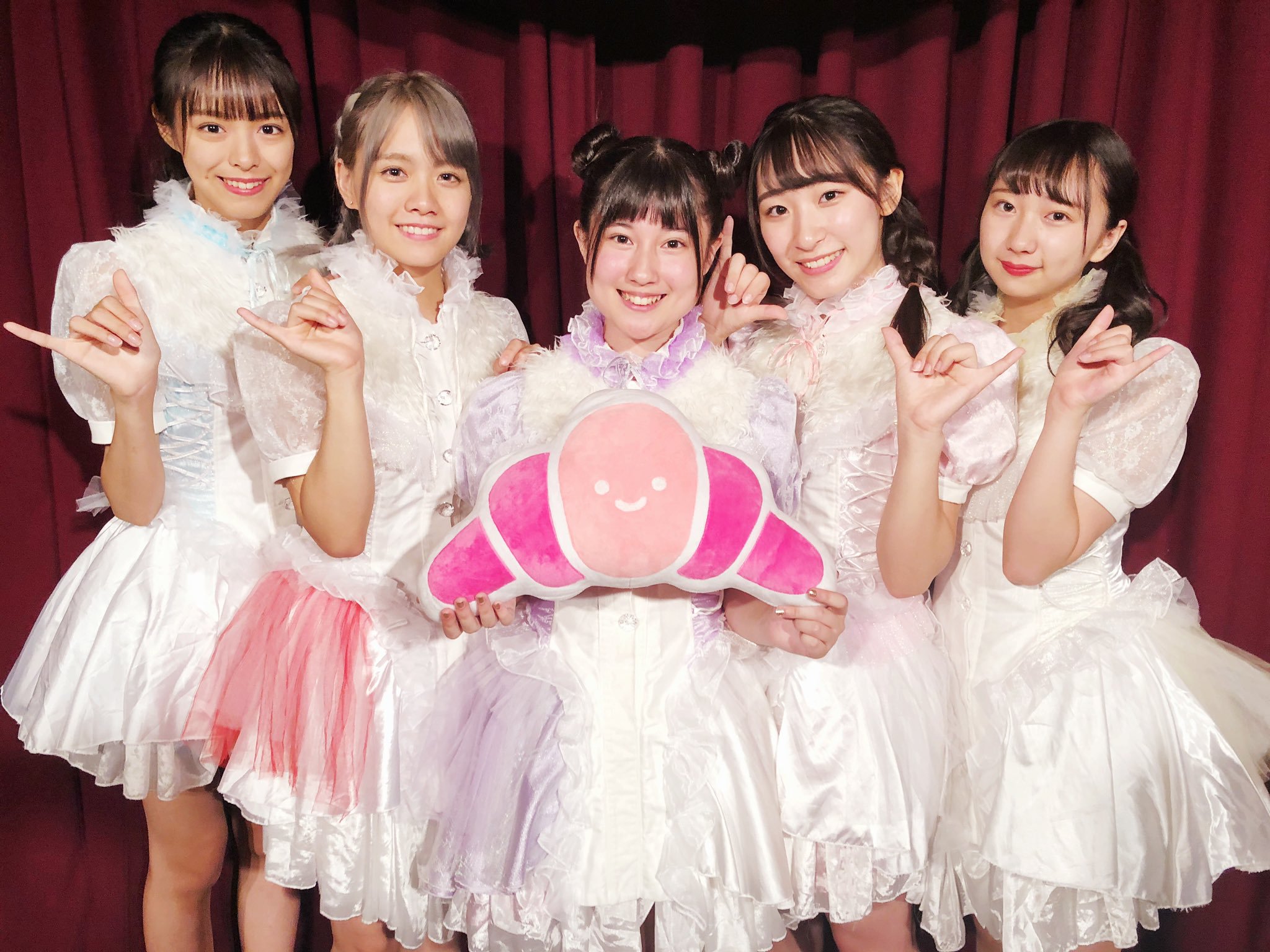 After one hour of performance, our first contact with the members of MILCS HONMONO and their charming appeal stole our hearts without a doubt. Is it because of their freshness coming straight from the North, because of their genuine interactions with their fans, the members’ dedication on stage or their extremely endearing vibe, unique to local idol groups? Probably all of those combined!

Photos by Nathan
Article by Brice