Iketeru Hearts waved goodbye to one of theirs at the end of May 2021. 2nd generation member Aise Risako had announced her graduation in late April for medical reasons. Diagnosed with the disease known as “Takayasu’s arteritis“, she decided to end her idol activities in order to focus on her treatment and recovery. 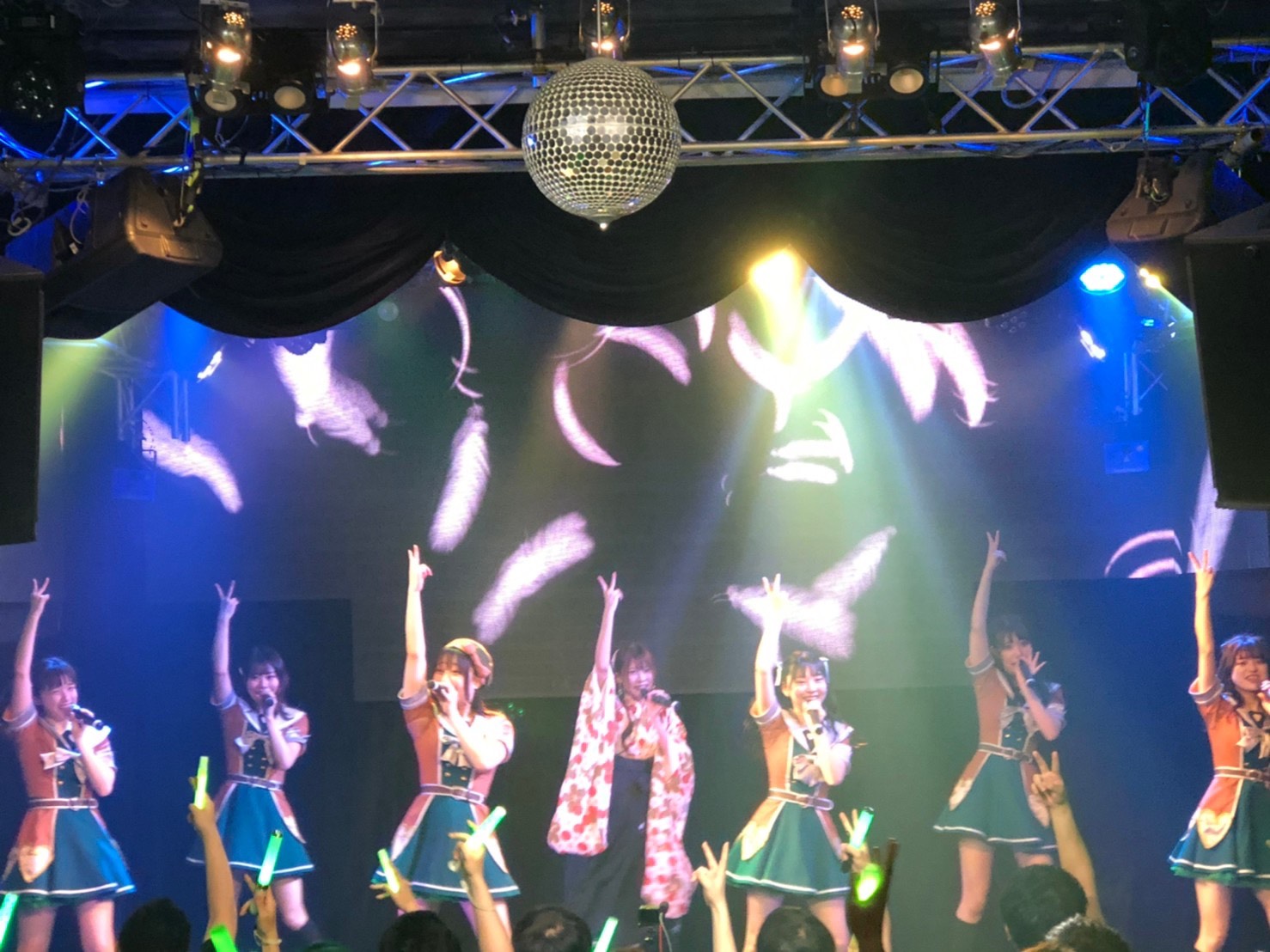 It was during a short one-hour concert that Risako said goodbye to the fans in the small venue of the Shibuya Rex. Despite a heavy atmosphere, due to the global sanitary crisis, the members came up on stage wearing outfits from their latest single “Never stop love”. Only Risako was wearing a traditional kimono. “Dreaming Love” and “Karma Stripe” opened the concert. Having not much time, Risako called for what was next. Once the members introduced themselves, a showcase of 4 songs happened with each one of them having a special meaning for Risako. In the correct order, we had the group’s 6th single “Rosetta Stone” for the group’s first time collaboration with anime series “Miira no Kai Kata”. Next, “Kibou no Chizu” which was the theme song for theater play “SIG RAIDER”. Then, “LOVE♡LOVE♡LOVE”, theme song of the group’s first tour for the second generation. And finally, “Drawing Again” because it’s “my mother’s favorite song” explained Risako. 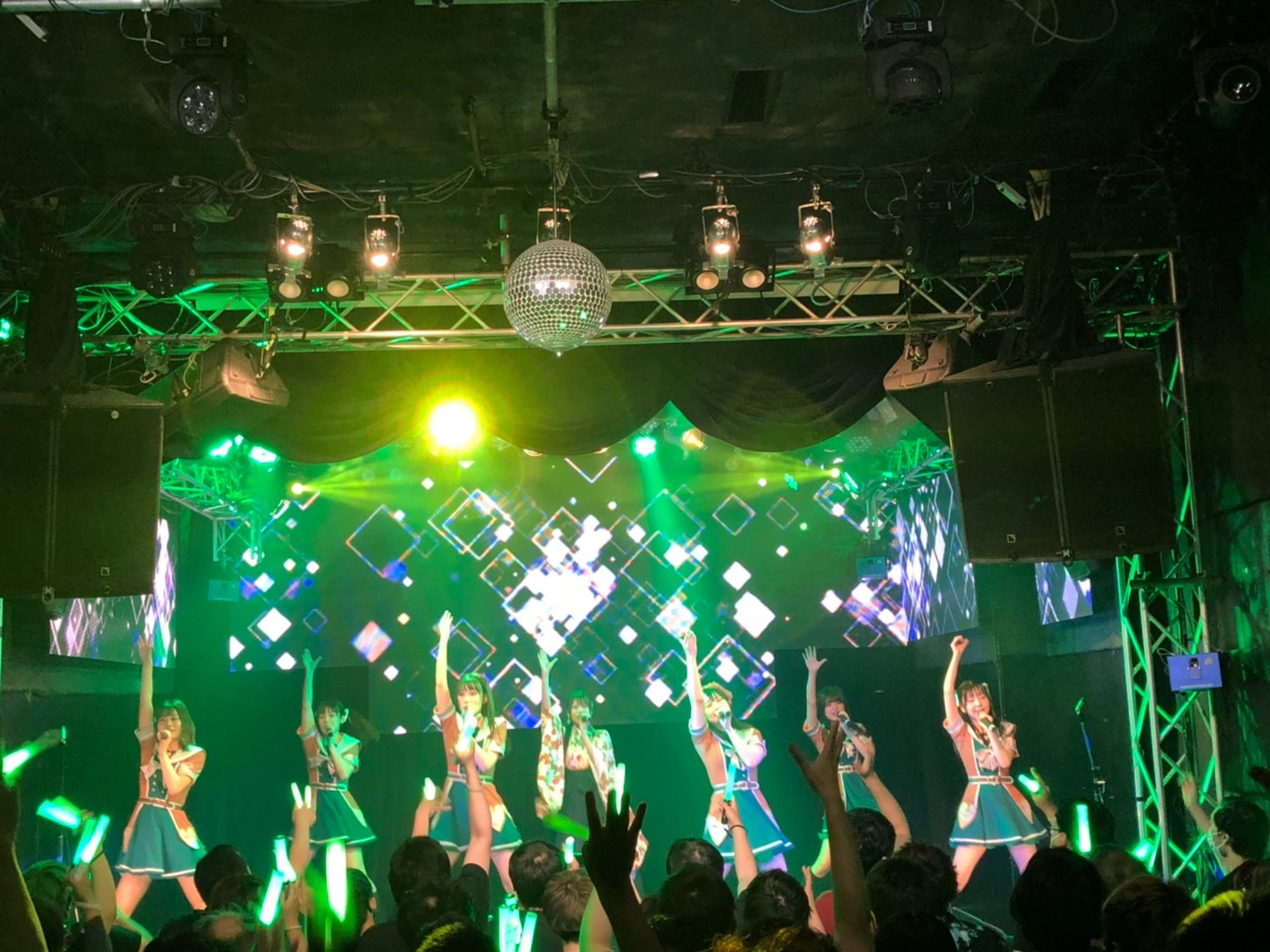 The second and final MC began with a letter from Risako herself where she expressed her feelings about her departure. She told about her life as idol fan and how she turned out to become one herself. Then, she talks about her grateful feelings towards the members as well as their producer. “I will never forget all the different experiences I went through as a Iketeru Hearts, such as tours and concerts, the singles and our album” she said with teary eyes. She ended up reassuring the fans by telling them that despite the circumstances and her condition, she will live at 100%! After this positive letter, Risako and the audience could have fun during the concert’s last part with “Maria”, “KARERA” and “Happy End”! 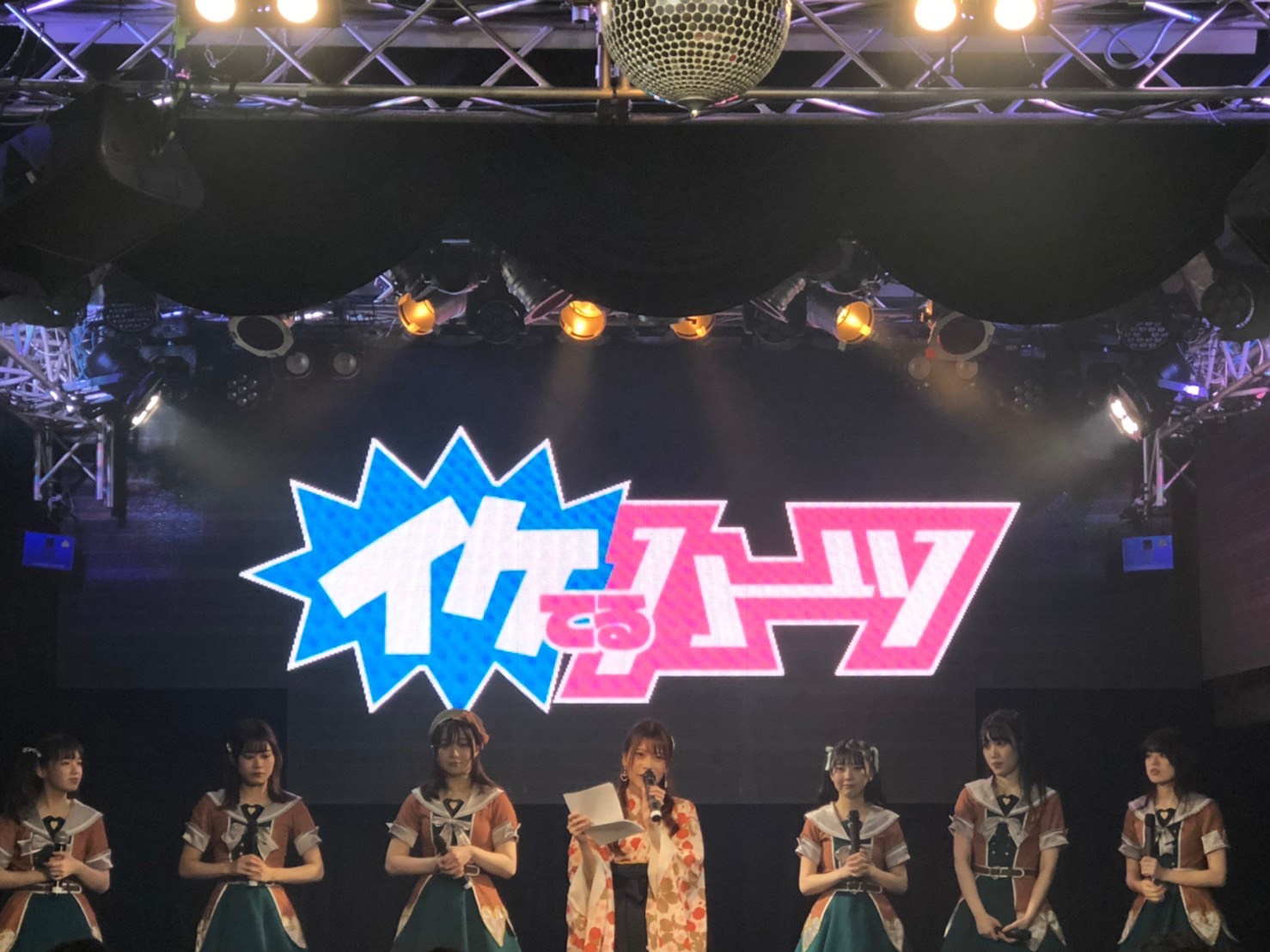 The members hurried up to hand out a flower bouquet to their comrade, along with a giant gold medal as a farewell gift. This is how Koizumi Shiika and Shiroki Leia waved goodbye to their generation mate, with a smile. The Bonjour Idol team also wishes her a full recovery and all the best in the future. 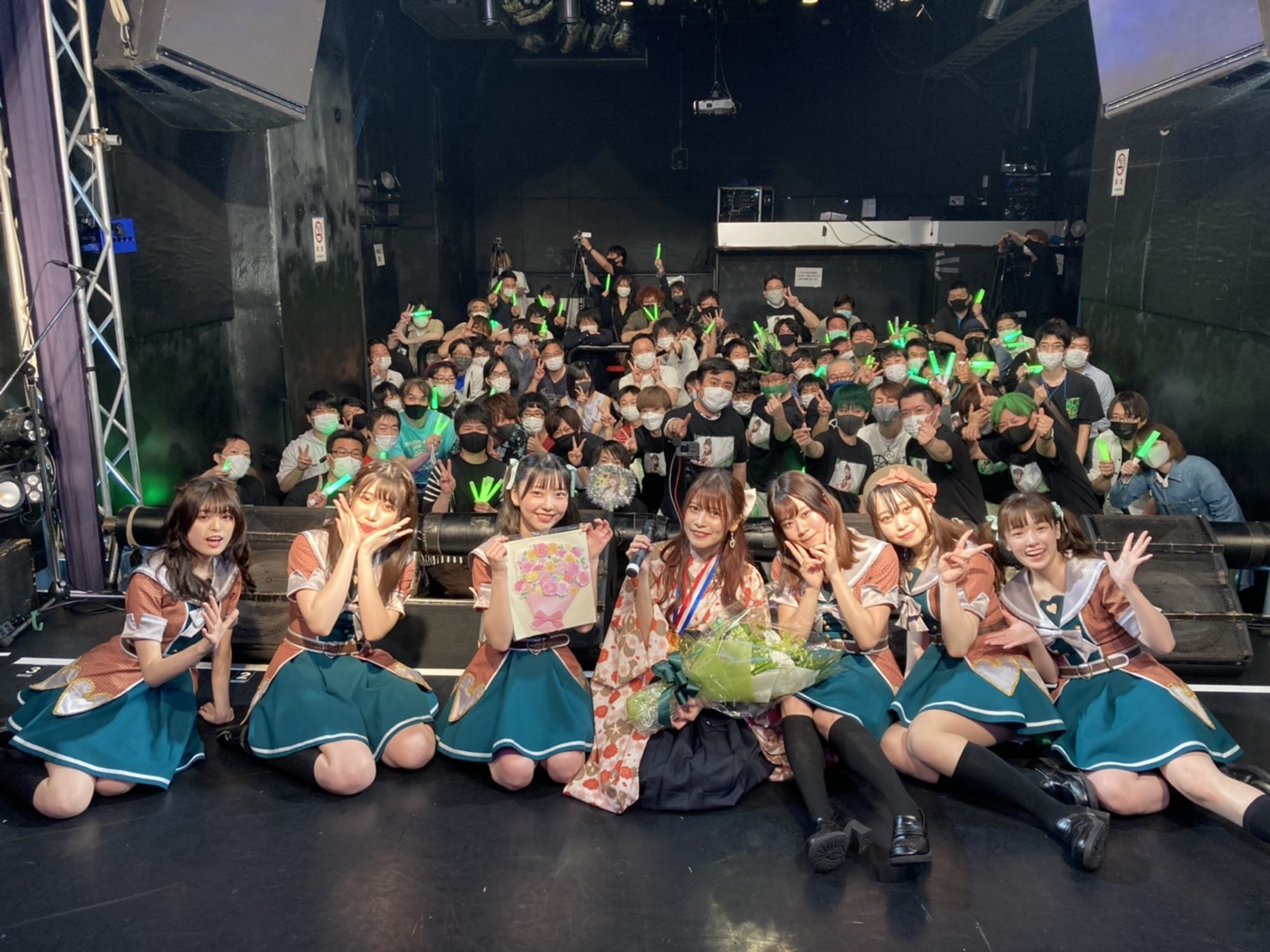 Thanks to the management for the official photos.
Article by Nathan and translation by Brice