We follow our path throughout all the Iketeru Hearts’ birthday lives. This time, we stopped by Usami Madoka’s 21st birthday celebration! She’s well-known for her kawaii lolita style. Madoka, aka “Madorin”, and her fans met up on February 4th at J-SQUARE Shinagawa for a very cute birthday party. 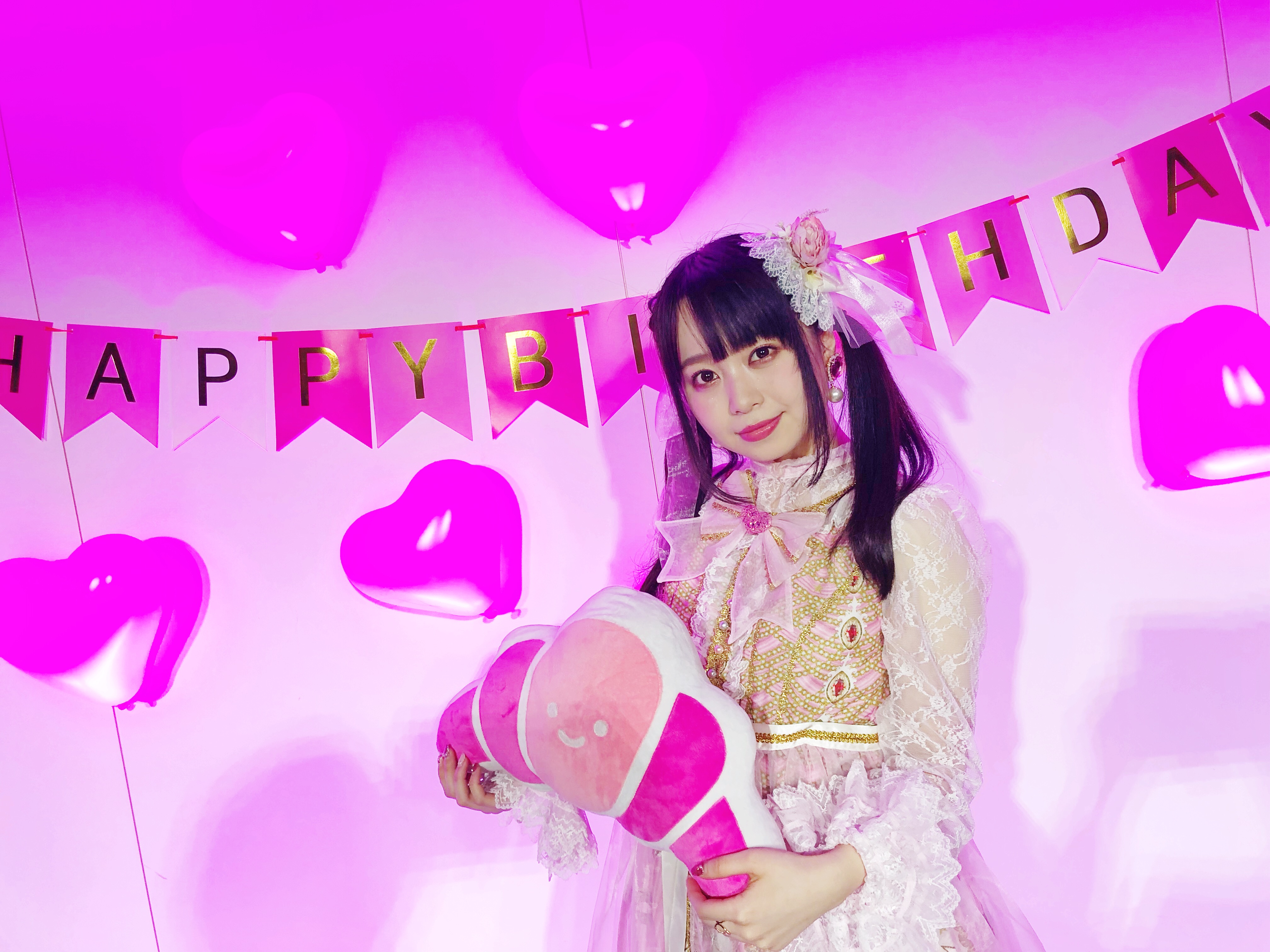 After Kotone’s aura made the hall dive into a purple ocean, Madoka however created an atmosphere that we could call “La Vie en Rose” (Life in Pink) as the venue lit up with decorations and glowsticks of her own color. The concert started with “Rosetta Stone”. We have been used to hearing a second Iketeru Hearts song to start off each of the previous birthday lives… up until this day! Madoka surprised everyone and chose “Zenryoku Shoujo” from Momoiro Clover along with her groupmates. Considering Madoka’s burning passion for the Stardust group and for Sasaki Ayaka, we could have guessed she would pay them a tribute during her birthday live!
A Momoclo-like mood settled down, and the girls quickly followed up with a MC before the solo corner could finally start. Much to the audience’s surprise, the solo song performed by Madoka wasn’t just a simple cover, but a custom adaptation of Sasaki Ayaka’s “A-rin wa Hankouki” – now called “Madorin wa Hankouki”! The usual “Sasaki” calls were replaced by “Usami”, and the fans proceeded to yell “Madorin” instead of “A-rin”, turning the song into a perfect adaptation much to her fans’ delight! Her comrade Tachibana Rie joined her on stage for AKB48 Team B’s “Honest Man” (from Team B5’s stage Theater no Megami).
A small break followed, in which Madoka expressed her gratitude towards the members and the fans for allowing her to sing these songs she had loved for so long.
A third surprise popped up, as Momoiro Clover Z’ “Orange Note” marked the end of this special live, filled with legendary tunes! We then went through the final corner of this birthday concert with “Karma Stripe”, “Kibou no Chizu” and “Lumica Jane”, ending the night on an over-excited note.

After a custom ENCORE call (improvised by the fans this time), Madoka came back on stage for a short but very important speech. She confessed that despite being naturally pessimistic, the support that came from not only the members who are now her friends, but also her fans made her see the bright side of life. Her words did not fail to make some fans cry, although they left the venue with a smile, closing this birthday celebration with a very “Happy End”! 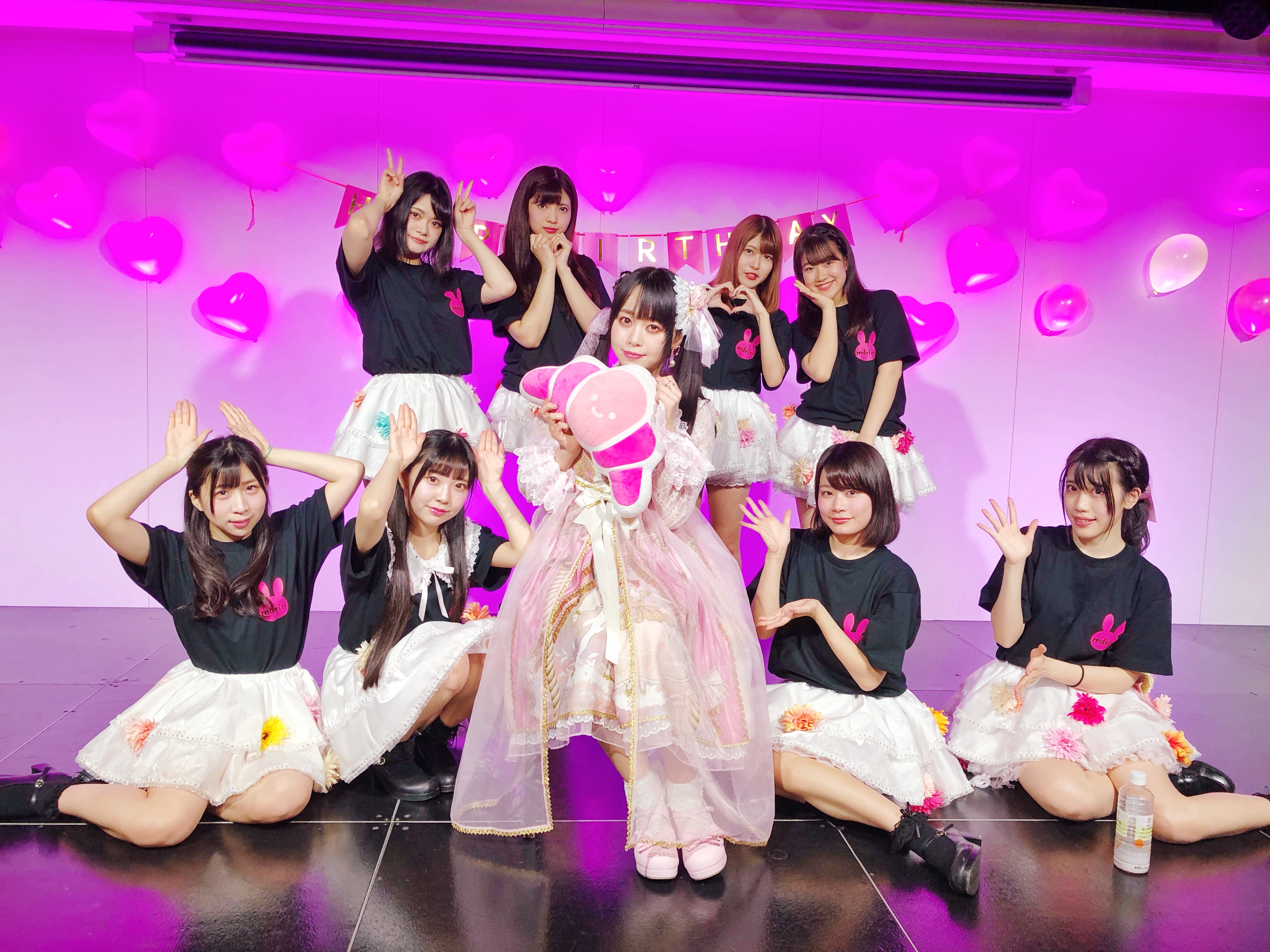