Vladivostok (literally “Who dominates the East” in Russian), is a Russian port city, and it warmly welcomed the NGT48 members for the shooting of the video clip of their 4th single “Sekai no Hito he”. Why you ask? Vladivostok is a sister city of Niigata, where NGT48 has their theater.

The clip is presented as a short movie, telling the story of a Russian girl named Arina, who happens to be a NGT48 fan. Dreaming of meeting her idols one day, Ariana follows her father’s advice suggesting that “dreams come true if we persuade ourselves that they are real”. When she closes her eyes, Ariana finds herself in front of the idols she admires so much, wearing a light beige uniform, dancing in the central square of the city. We can see Ogino Yuka, Nakai Rika and all of the others members having fun and walking around in various places, challenging the locals in dance battles, or practicing some circus activities thanks to Kato Minami and her famous cheerleading skills.

More than a simple video clip, this journey must have been an enriching experience for the people Vladivostok, all NGT48 members and the young Ariana. NGT48 found with this MV an interesting way to promote Niigata’s sister city as it reunites two completely different cultures with the joyful vibes the song provides. Ogino Yuka once again greatly carries the group standing in the center spot. Sony might be opening the door to the western world and we hope this collaboration can bring more opportunities for NGT48 to work with more sister cities of Niigata. One of them is Nantes, located in France!
On top of this, Arina, the starring actress in this MV, is a huge fan of NGT48, which has probably made her participation to this music video even more incredible!

NGT48’s 4th single “Sekai no Hito he” will be released on October 3rd 2018 and the A-side along with its full video clip is available on Youtube for a limited time. 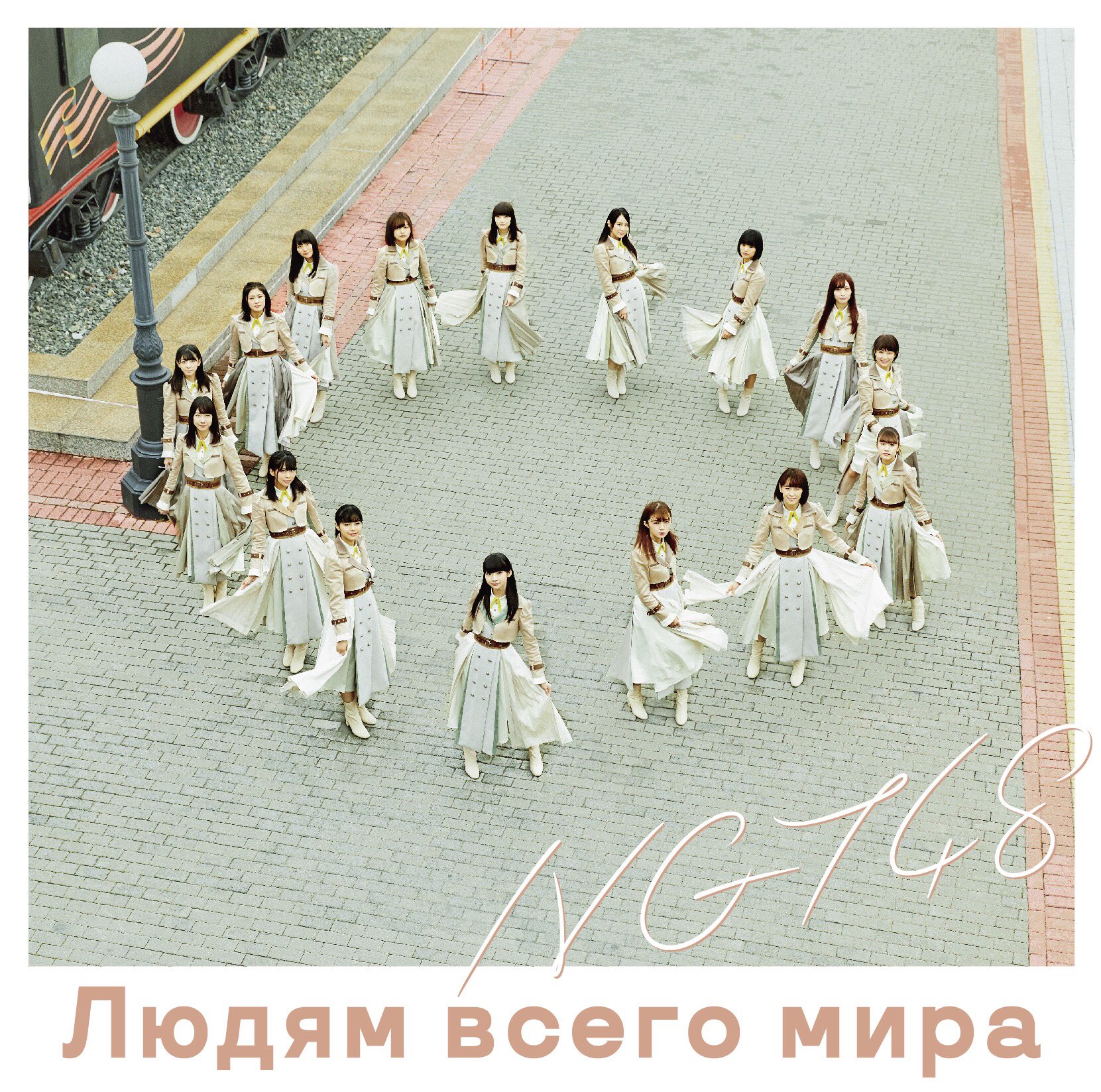 Sekai no Hito he (Regular Edition)

NGT48
This site uses cookies in order to offer a better browsing experience: Find out more