It goes without saying that Go Nagai‘s “Cutie Honey” can be considered as the original Japanese battle heroine, whose story and universe has been adapted in many anime, manga and movies and supported by a loyal fanbase. Now fans will get to discover another adventure of their favorite heroine in a brand-new theater musical, written and scripted by Matsuda Ichidai.
“Cutie Honey Emotional” is a musical that combines singing, dancing and action stunts, in a fast-paced entertainment-focused performance introducing the Honey of Reiwa Era. 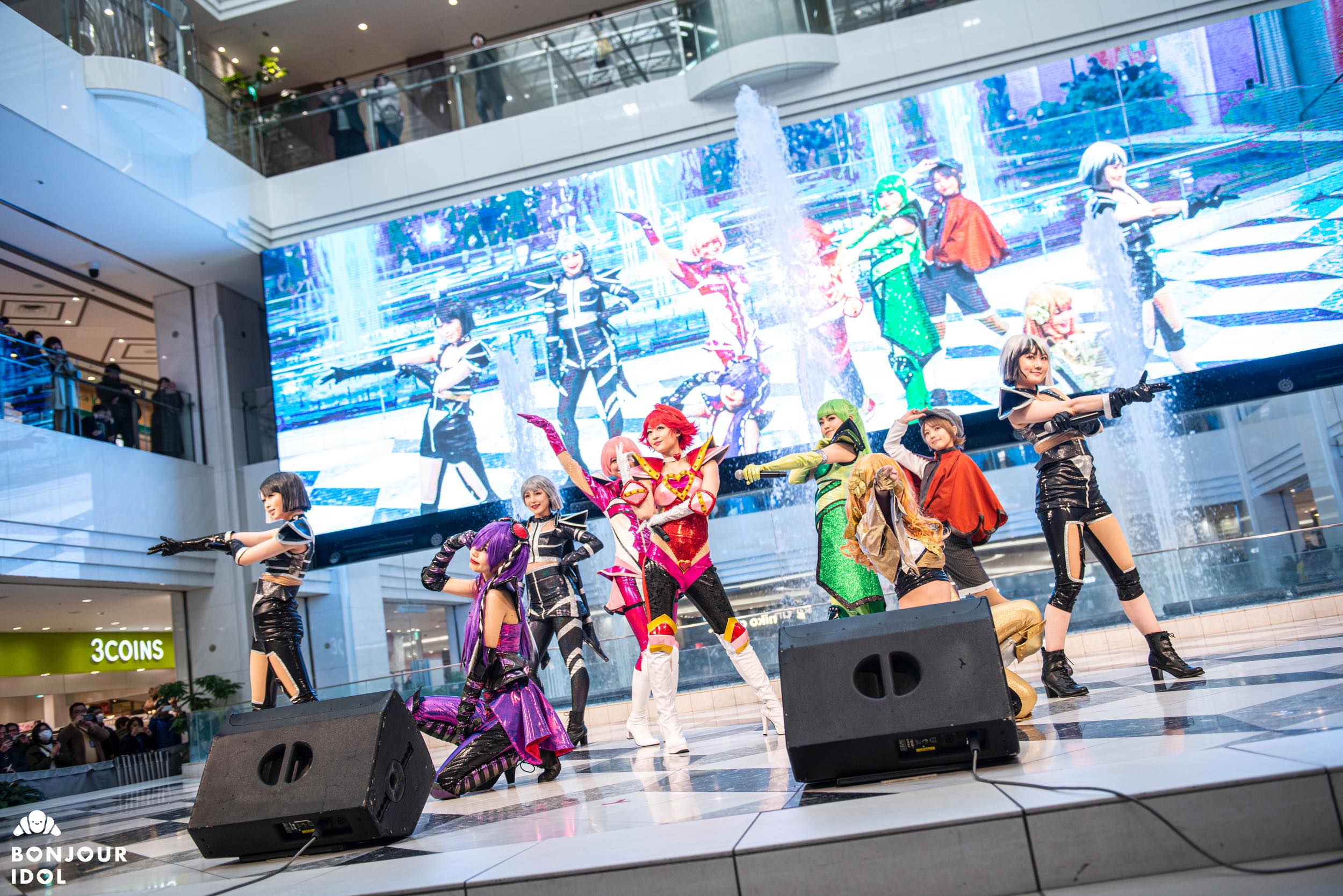 The official press conference and dance performance from January 10th introduced the main cast in costumes to the press and general public, while shows will start rolling out starting from February 6th at Ikebukuro Sunshine Theater. 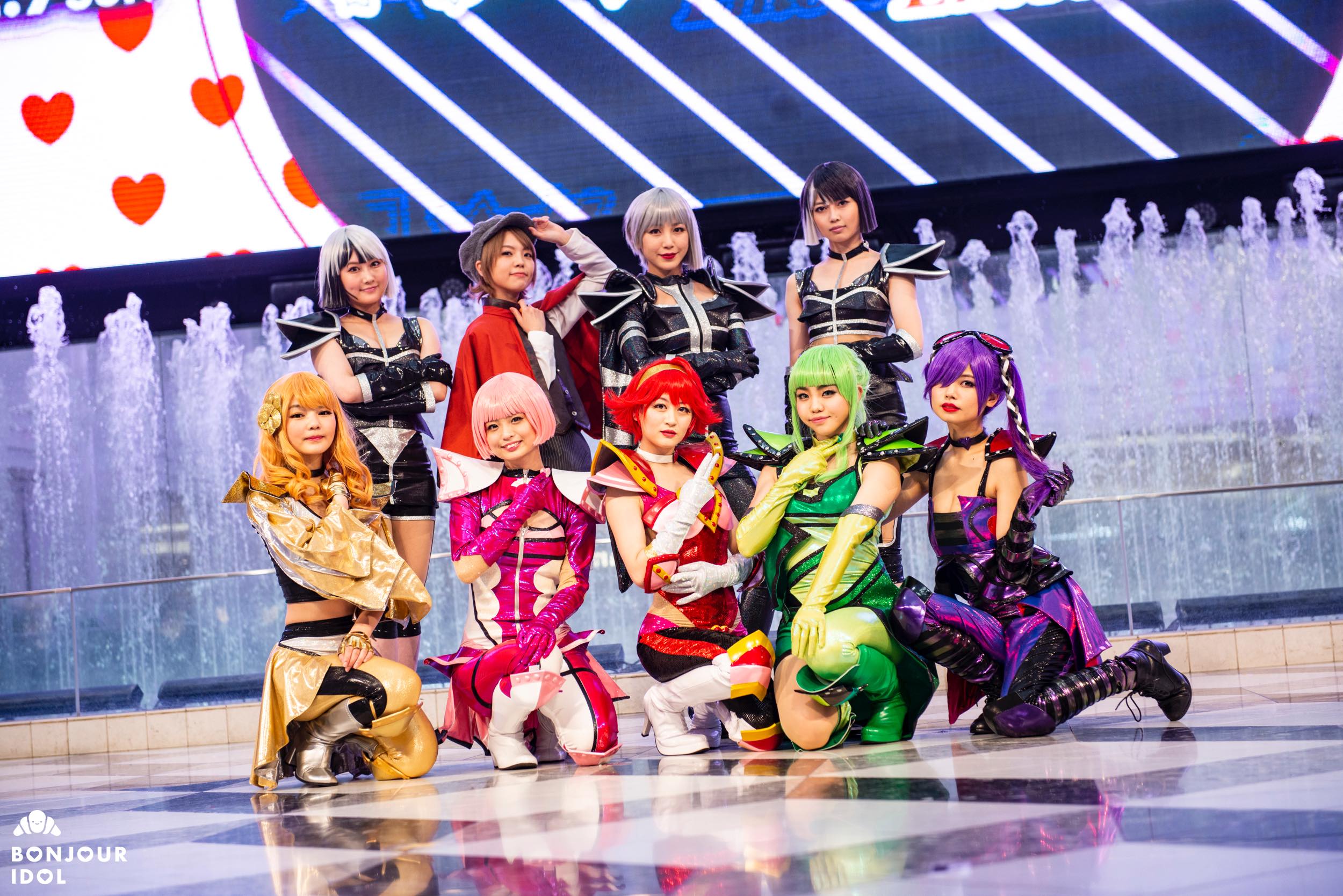 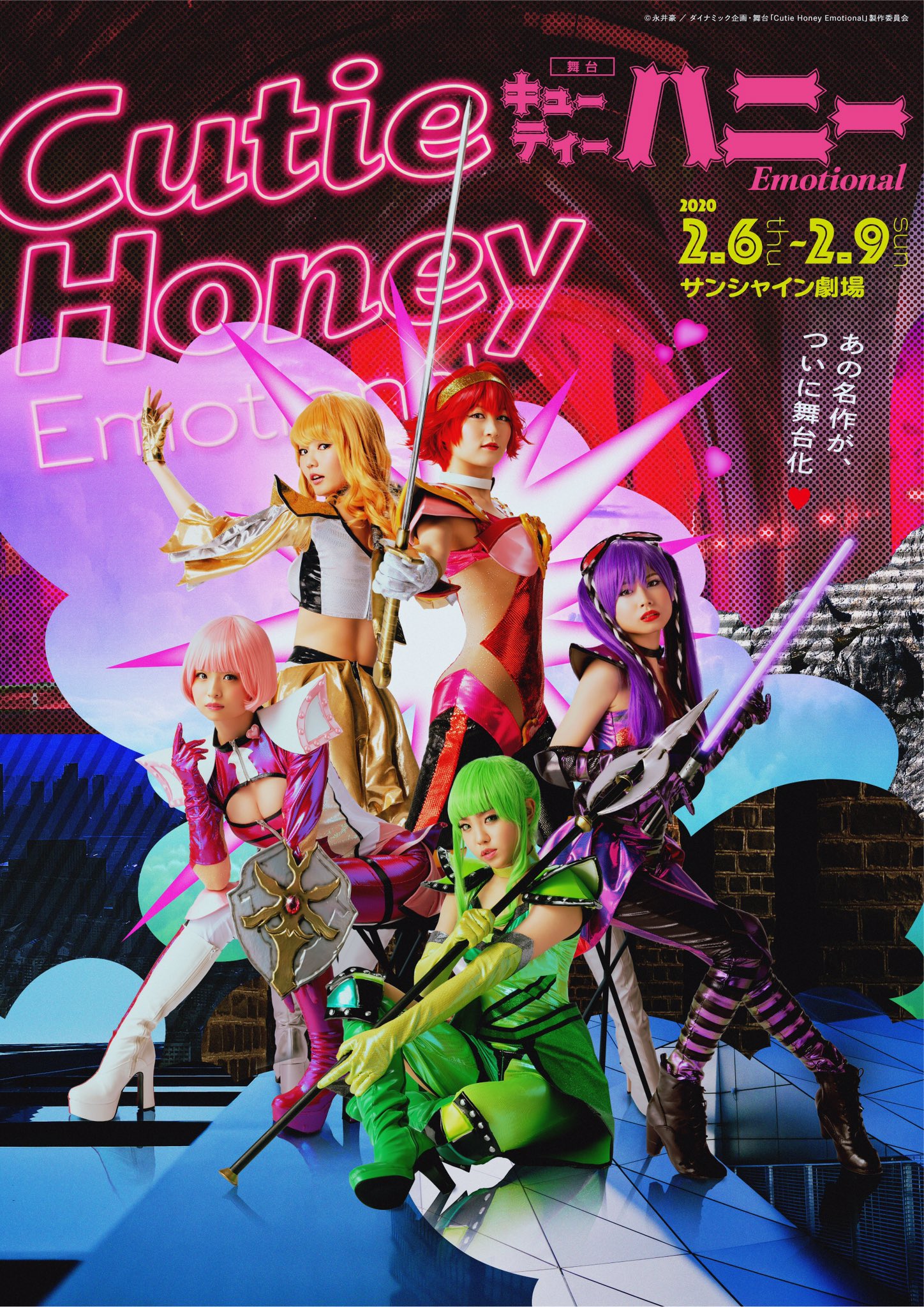 Press Release Courtesy of Kyodo Medias.
We would like to thank Kyueens’ management team for inviting us to this press conference.
Photos by Nathan, translation by Melody