Fans of the lovely voice actress idols of 22/7 (pronounced nanabun no nijuuni) had only one single opportunity to see them at Tokyo Idol Festival 2019, as the group only had one performance scheduled over this intense week-end! 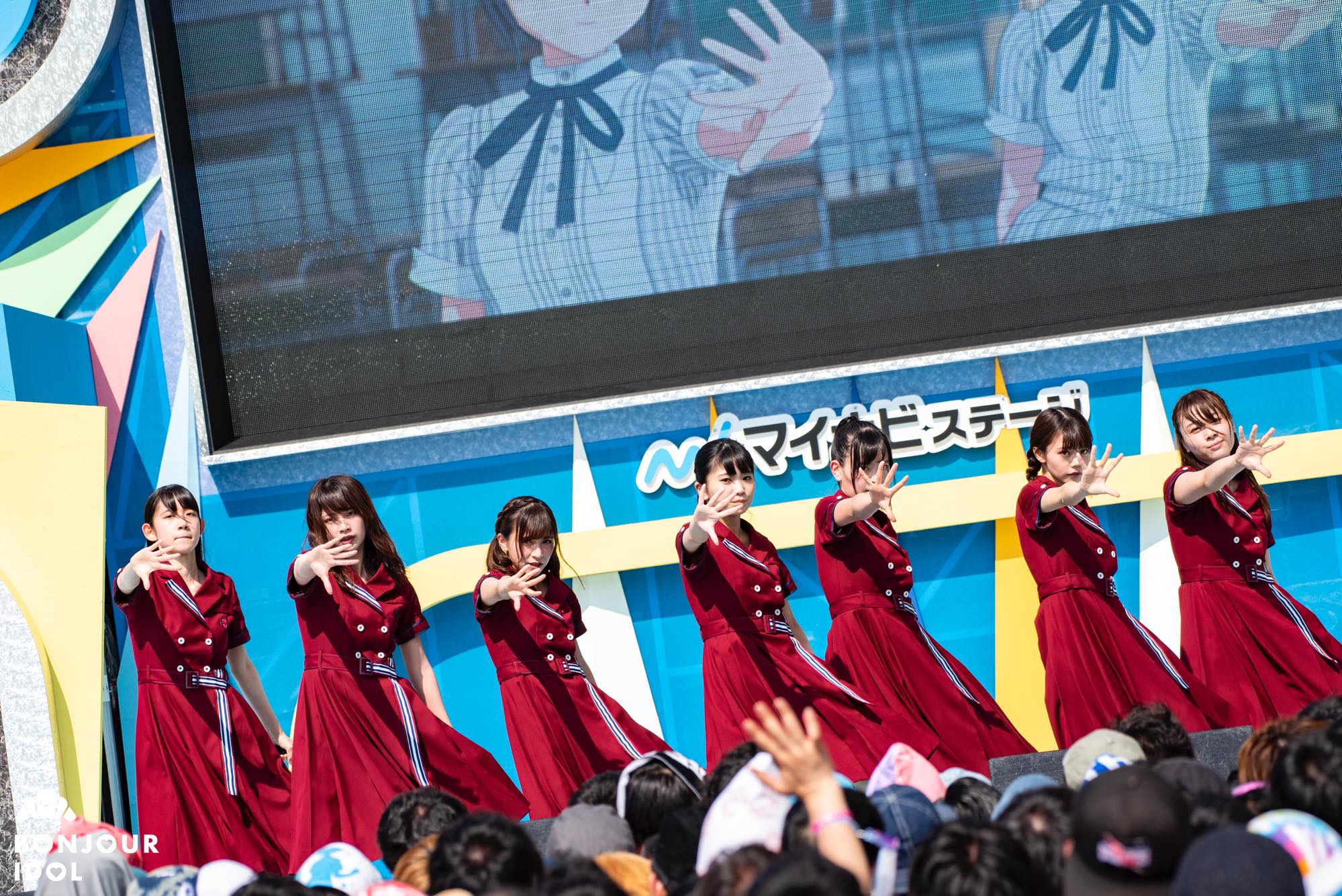 As Kuraoka Mizuha could not perform that day, all seven founding members of 22/7 took the stage near FujiTV’s headquarters to perform their first three single title songs: “Boku wa sonzai shiteinakatta”, “Shampoo no nioi ga shita” and “Rikaisha” beautifully showcased 22/7’s emotional music style, not completely foreign to their distant cousins and also Akimoto Yasushi-produced Keyakizaka46. All songs performed were backed up by the MV for each track playing on the giant screen on stage, in a meaningful parallel between idols and their anime counterparts.

It is nothing new that the international idol fan community has a soft spot for the very unique Amaki Sally, who grabbed every English-speaking fan’s heart by narrating her life of a regular Californian girl who left everything behind to become a voice actress. Turned out said voice acting gig had a twist and she accidentally ended up becoming an idol, much to the delight of foreign idol enthusiasts! You can read all about Sally’s hilarious daily life in English on her Twitter account, followed by more than 50,000 fans. 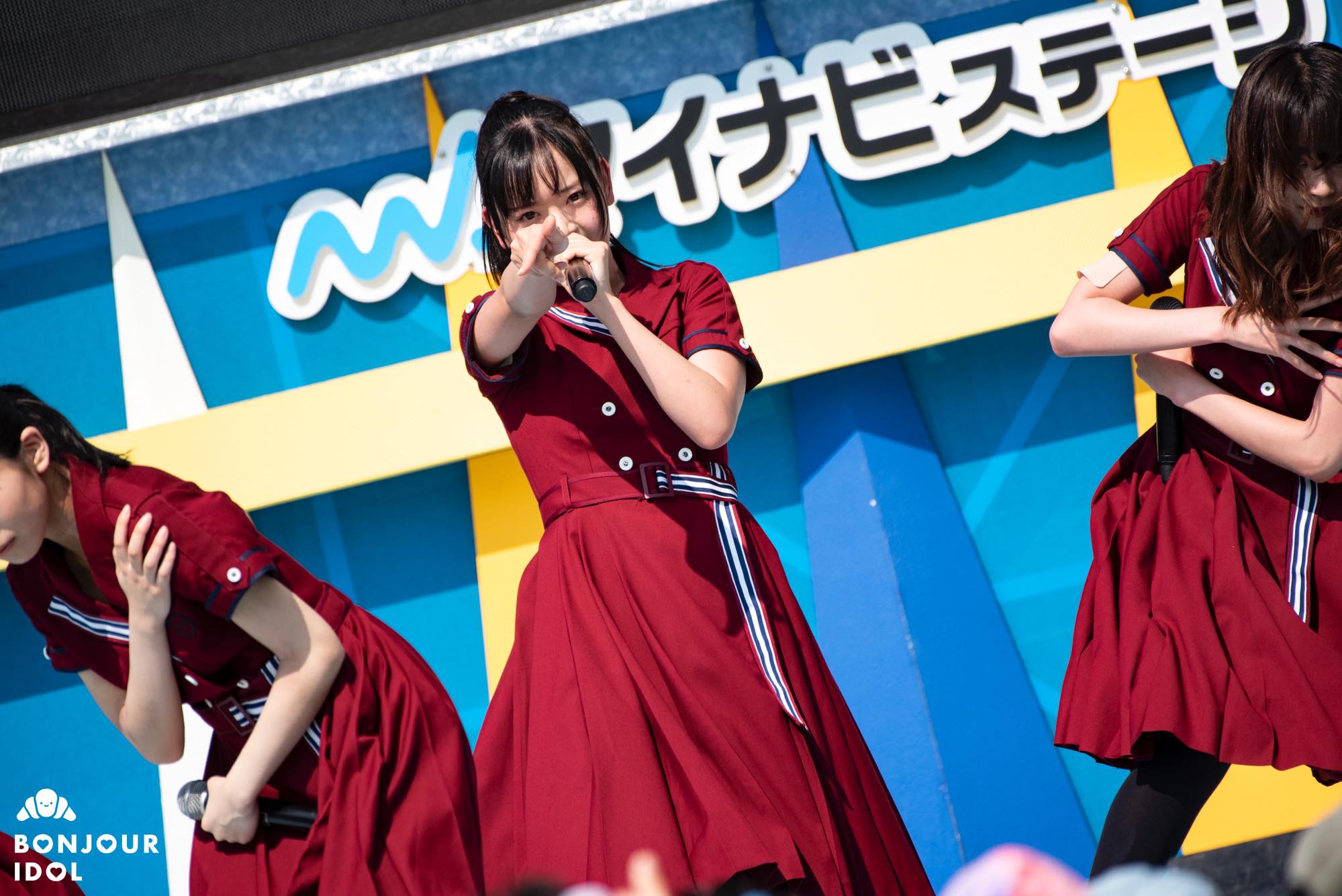 Photos by Nathan and Ryan
Article by Melody